Real world data on the BioNTech-Pfizer shows that it is highly effective in not only preventing symptomatic and asymptomatic disease — it's also shown to be effective against at least one highly contagious variant. 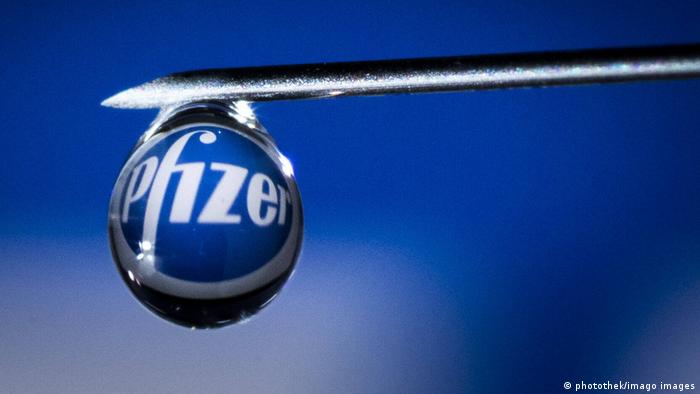 The coronavirus vaccine co-developed by created by German pharmaceutical firm BioNTech and its US partner Pfizer has been shown to offer more protection than previously thought, according to new data published on Thursday.

"This comprehensive real-world evidence ... can be of importance to countries around the world as they advance their own vaccination campaigns," the two pharmaceutical firms said in a statement.

What did the study reveal?

The data on preventing asymptomatic infections means the shot could likely significantly reduce the transmission of COVID-19.

Evidence shows the two-dose jab also does well against other coronavirus variants.

More than 80% of the virus specimens used in the real-world analysis were the B117 variant, which was first identified in the United Kingdom. The highly contagious variant is believed to be a dominant source of new infections in several countries. As of Wednesday, around 55 percent of Israel's population as received at least one dose of the Pfizer/BioNTech vaccine

Where did they look?

The latest analysis was derived from data out of Israel. The country leads the world in its vaccination roll out, due in part to their aggressive acquisition of COVID-19 vaccines.

As of Wednesday, 43% of the population has received both doses of the vaccine.

In order to secure more doses of the BioNTech-Pfizer jab, Israel agreed to share data with the firms for real-world analysis.

US drug regulators have given an early thumbs up to Pfizer's drug trials. It said six people died during the trials, four of whom were in the control group and did not take the vaccine.