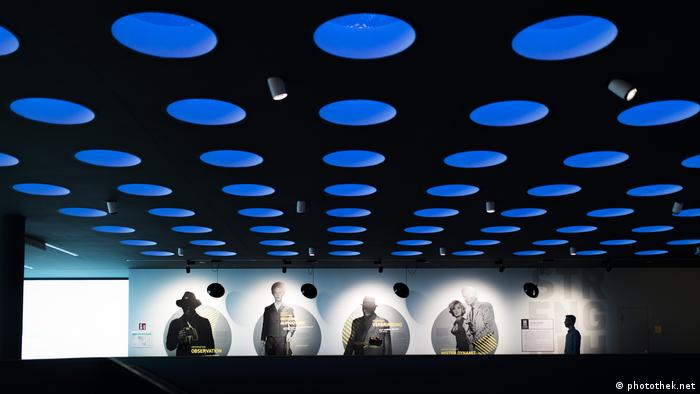 The three heads of Germany's intelligence agencies faced their annual round of questions from German lawmakers on Monday.

Legislators grilled Bruno Kahl, the boss of Germany's foreign intelligence service, the BND, as well as Thomas Haldenwang, head of the Federal Office for the Protection of the Constitution.

Christof Gramm, president of Germany's military counterintelligence service, the MAD was also present. The service is responsible for investigating anti-constitutional activities within the German military.

BND chief Kahl said he regarded the coronavirus pandemic as a stress test for international politics. Kahl said he expected authoritarian governments to use the health crisis to further strengthen their influence.

"Authoritarian states are trying to expand their spheres of influence in the shadow of the coronavirus crisis," said Kahl.

Meanwhile, Haldenwang said his office had observed an "increased willingness to use violence" on the part of far-left and far-right extremists.

"We are currently evaluating right-wing extremism and right-wing terrorism as the greatest threat to security in Germany," said Haldenwang, while adding that there was a "new quality in violent crime" from activists on the left of the political spectrum.

Annual meetings of the committee, the Parliamentary Control Panel, are required under the national Control Panel Act of 2009. The intention is to make the agencies accountable to the legislature, as well as the executive. Members are obliged to keep the proceedings secret, maintaining the highest level of confidentiality.