Scientists have published new findings on the impact of global warming on the world's coral reefs. They found that severe marine heat waves can completely destroy coral and threaten other marine species. 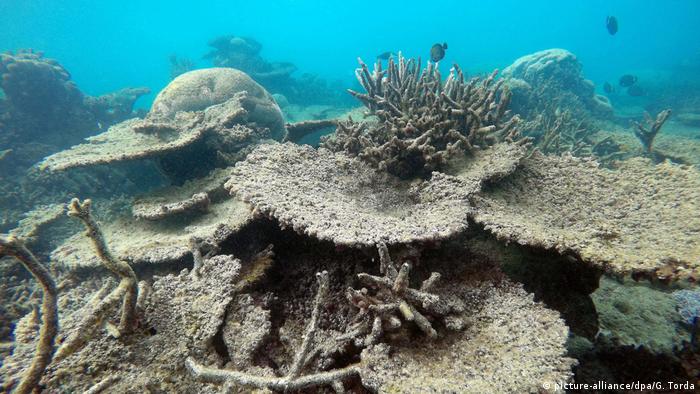 Researchers from Australia, the UK and the US studied the impact of global warming in Australia's Great Barrier Reef and published their findings on Friday in the Current Biology journal.

The scientists concluded that severe and frequent marine heat waves can destroy corals through a process called "bleaching."

Repeated "bleaching events" kill the colorful algae covering and nourishing the coral, thereby destroying the coral in a matter of months or years.

If sea temperatures decrease, bleached corals can be revived.

The researchers also have evidence that the skeleton of corals, also an animal species, begins to decay within weeks of a marine heat wave. The degradation also puts at risk many other sea creatures that live in the sea coral.

"The severity of these heat wave events is beyond the bleaching process; it's actually a point where the coral animal itself is dying," said Tracy Ainsworth, a co-author of the study from the University of New South Wales. 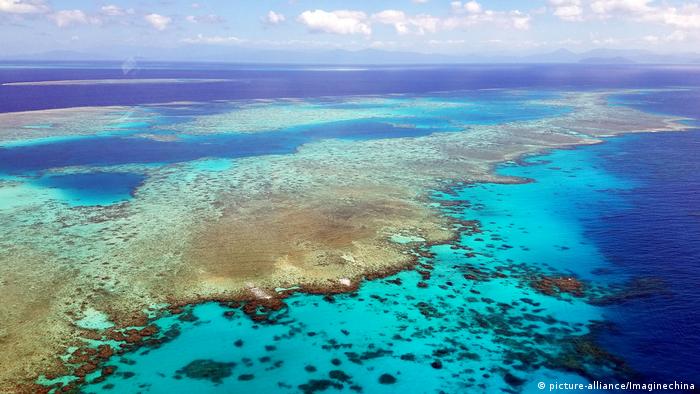 The Great Barrier Reef, which is listed as a UNESCO World Heritage Site, is the world's biggest coral system. The reef covers an area larger than Italy and is one of earth's most biodiverse ecosystems.

However, the reef's Marine Park Authority predicts that if current greenhouse gas emissions are not curbed, the coral is projected to bleach twice a decade from 2035 and annually after 2044.

In the past 20 years, the reef has suffered from four mass bleaching events due to global warming.