A French comic has been found guilty of "condoning terrorism." Dieudonne posted a Facebook comment appearing to sympathize with one of the attackers involved in a series of killings across Paris in January. 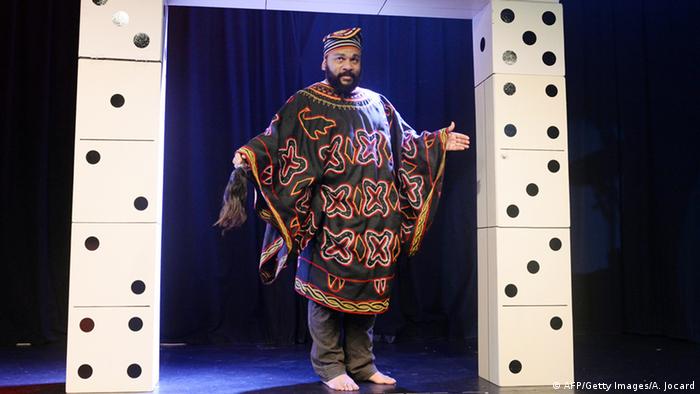 The comedian, whose full name is Dieudonne M'bala M'bala, was arrested on January 14 after writing "I feel like Charlie Coulibaly" on Facebook.

The statement was a mix of the slogan "Je suis Charlie," popularized in the days following the murders at the satirical magazine Charlie Hebdo, and the name of a gunman in a related attack, Amedy Coulibaly.

Between January 7 and 9, 17 people were killed by gunmen across Paris, starting with 10 people at the satirical magazine Charlie Hebdo. Coulibaly had killed a police officer on January 8 and four people at a kosher supermarket on January 9.

Dieudonne made the comment on the eve of a public march attended by almost 4 million people, to show solidarity with the journalists, police and citizens killed in the attacks.

The comic's case was just one of several for "condoning terrorism" or "making threats to carry out terrorist acts."

His arrest sparked a debate around free speech in France, with others caught on similar charges receiving jail sentences of up to four years.

In the past, Dieudonne has been criticized for his trademark "quenelle" hand gesture, which some critics say looks like an inverted Nazi salute.

Dieudonne has been repeatedly fined for hate speech, while his shows have been banned in some cities as a threat to public order.

Dieudonne denied this, saying he "condemned the attacks without any restraint and without any ambiguity."