Column: The bitter question at the core of Germany′s chocolate war | Business | Economy and finance news from a German perspective | DW | 31.07.2020 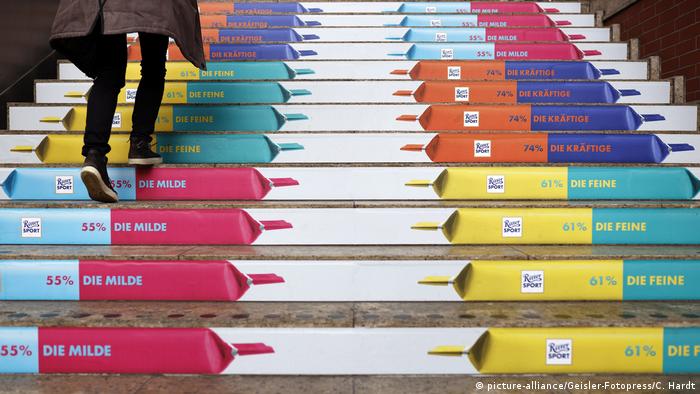 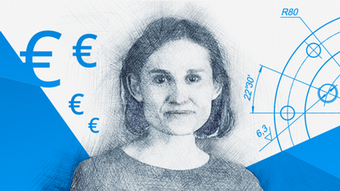 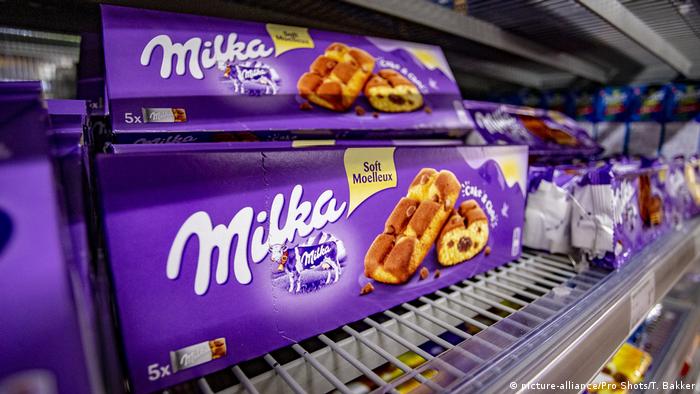