The UN has warned of record levels of drug use and production across the globe. But cocaine and opium aren't the only problem: pharmaceutical opioids are also having a devastating effect. 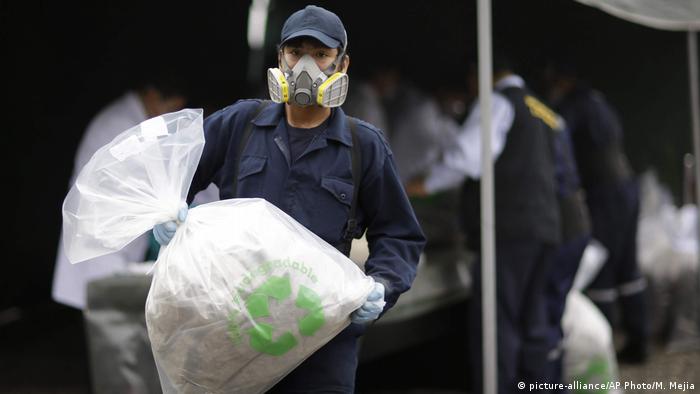 The UN Office on Drugs and Crime (UNODC) on Tuesday said in a report that opium and cocaine production had reached record levels across the world.

Political instability, reduced economic opportunities and lack of government control all contributed to the global surge, which the UN said could have severe consequences. 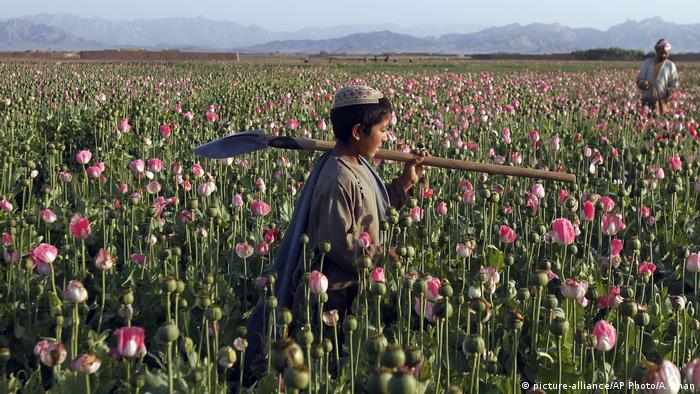 After years of decreasing, opium production is making a comeback in Afghanistan

The UN report also warned of the increased public health threat of opioids in the US and elsewhere.

The US witnessed a 21 percent increase in people dying from drug overdoses in 2016. The increase is "largely due to a rise in deaths associated with pharmaceutical opioids, including fentanyl and fentanyl analogues."

But the crisis in the US has spread beyond the country's borders, with the UN saying: "We need to raise the alarm about addiction to tramadol, rates of which are soaring in parts of Africa."

Read more: Fighting the spread of fake drugs in Africa

On Monday, the White House issued a report with similar findings on Colombia's cocaine production surge. US President Donald Trump has threatened to decertify Colombia as a partner in Washington's "War on Drugs" if it doesn't curb the upward trend.

"President Trump's message to Colombia is clear: The record growth in cocaine production must be reversed," said Jim Carroll, deputy director for the US drug policy office.

Colombia is set to succeed in its fight against drug trafficking, following the FARC peace deal. But coca-growing farmers worry they will be left without any means of support. Mira Galanova reports. (27.06.2017)