Leading Democratic presidential candidate Hillary Clinton has said she did not knowingly send or receive classified data on her private email server. She called for the information to be made public as soon as possible. 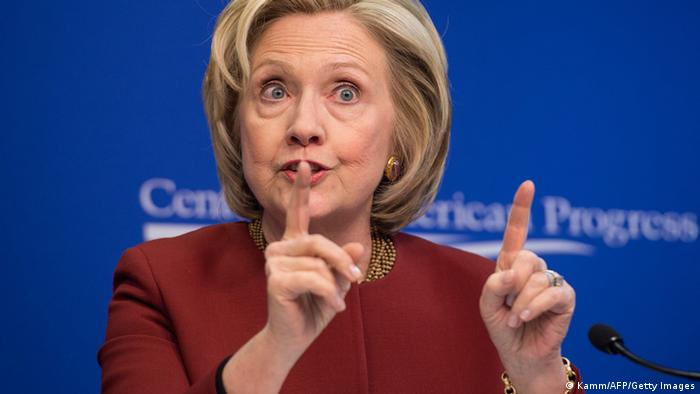 Speaking to reporters on Saturday, Clinton said she was "confident" that she had "never sent or received any information that was classified at the time it was sent or received."

"What I think you're seeing here is a very typical kind of discussion, to some extent disagreement among various parts of the government, over what should or should not be publicly released," she added.

The 2016 presidential frontrunner for the Democrats emphasized that she wanted the information made public as soon as possible.

Investigators had earlier said that secret government information may have been compromised after Clinton, former US secretary of state, used her unsecured private server for exchanging emails. Clinton said she used the private server for her convenience and to limit the number of electronic devices she used.

On Thursday, Charles McCullough, the inspector general of the US intelligence services, sent a memo to Congress saying there were "potentially hundreds of classified emails" among the 30,000 Clinton had provided to the State Department. In a sample of 40 messages that were checked, at least four were considered to have information the government considered secret. The information was classified at the time it was sent, according to McCullough.

The department was now reviewing 55,000 pages of emails that were to be released to the public by January 29, 2016.

The email controversy has damaged Clinton's bid for presidency and fueled worries that the former first lady ignored transparency and recordkeeping laws.