The country hosting the 2012 World Climate Conference is Qatar: one of the world's leading carbon dioxide producers per capita and a major exporter of crude oil and natural gas. 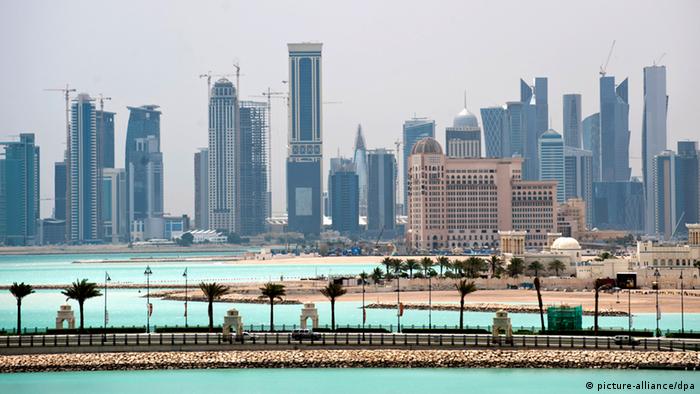 "Qatar wants to be the capital of bicycle-riding;" "Solar energy powers the Congress Center" – headlines like these give the impression that Qatar is at the forefront of an environmental movement in the Gulf region. But that impression is relative. The articles are posted on host Qatar's World Climate Summit website.

"Environmental protection plays no role at all in Qatari politics," says Guido Steinberg, a Mideast expert at the German Institute for International and Security Affairs (SWP) in Berlin. Wael Hmaidan, director of the Climate Action Network in Lebanon, agrees. According to Hmaidan, climate change was non-existent on the political or even the community level agenda "until Qatar decided to host the 2012 climate conference." 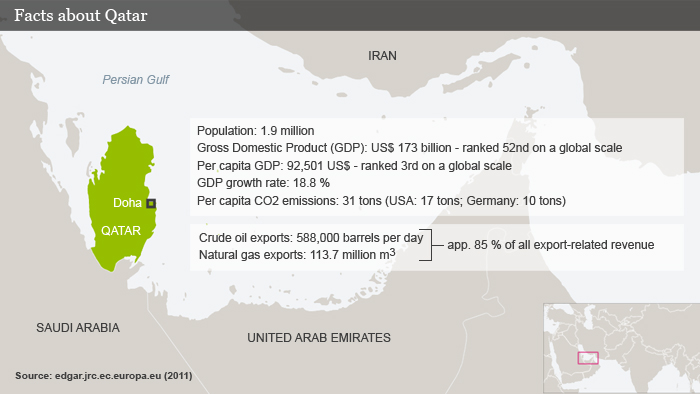 The conference is hosted each year by a member of one of five unofficial UN groups: Africa, Asia-Pacific, Eastern Europe, Western Europe, and Latin American.

After meeting last year in Durban, South Africa, it was up to a member of the Asian group to host the 2012 summit. Qatar won the bid over South Korea. Seoul was compensated with several meetings in preparation for the Doha conference.

Qatar does not appear to be a natural choice to host a climate conference. The Gulf state is one of the countries with the highest CO2 emissions per capita worldwide - which is no surprise given the fact that temperatures reach 50 degrees Celsius (122 degrees Fahrenheit) in the summer.

It is a tough climate where everything is air conditioned and refrigerated, Hmaidan told DW. "The country became very rich, very quickly," he says, adding that there is no public transport and little environmental awareness. "It is a very inefficient lifestyle," he says. In addition, very few NGOs that could put pressure on the government to focus on environmental protection are stationed in the country. 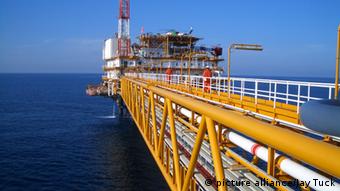 According to a World Bank study, Qatar had the third-highest per capita income – after Luxemburg and Norway – in the world last year. The Gulf state's economy grew by 19 percent in 2011. Qatar owes its prosperity to abundant crude oil and natural gas fields. Iran, Russia and Qatar have the largest natural gas reserves worldwide. And Qatar is one of the world's largest producers of fossil fuels.

The choice of the host for the 2012 conference was "problematic," says Guido Steinberg. The Mideast expert is not alone in his critical take.

"At the start, when Qatar won its bid, there were two ways of perceiving the choice," Sven Harmeling, of the Germanwatch environmental organization, told DW. "Either people thought it was a bad idea because they were afraid an oil producing country would undermine the negotiations, or they thought it was a good choice because they hoped it would contribute to change in the region."

Environmental activists believe Qatar could vastly increase its credibility as chair of the Climate Conference if the country would commit to reducing its CO2 emissions by a certain amount. So far, Qatar has made no such pledge. Hmaidan says Qatar did not send senior officials to previous climate summits, nor has the state developed a position of its own.

The climate issues at hand are not the likely reason Qatar showed an interest in hosting the talks. Over the past years, the country has repeatedly - and successfully - applied to host international conferences and events. The 2022 FIFA world cup is scheduled to take place in Qatar. 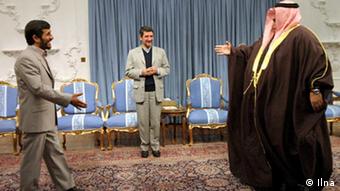 All of this is not an end in itself, says Steinberg. "Qatar is a very small state that is threatened by neighboring countries every now and again," he says, while adding that Qataris fear Iran, with whom they share a giant natural gas field, and they are concerned Saudi Arabia could again try to annex the territory. Hosting international events is "aimed at generating an interest in Qatar and its survival," Steinberg says.

Environmental activists hope for a successful summit in Qatar. After all, Hmaidan says, "if you want to say that you are an important political player in the global arena, you need to organize successful negotiations."

The country also stands to benefit economically from strong climate action, because Qatar exports natural gas, Hmaidan says. "If there is strong climate action, the price of gas will go up instead of down. Because there will be a shift from coal to natural gas, since it has 40 percent less carbon than coal. And it will be one of the first steps that many countries take to rapidly decrease greenhouse gas emissions," the Climate Action Network director points out.

Hmaidan might be right. A recent study conducted by the International Energy Agency (IEA) on trends in global energy markets predicts that natural gas will be the only fossil fuel in higher demand over the next 20 years.

Biodiversity is a vital part of lowering carbon emissions - but an overlooked one, according to forest experts. In a paper for the upcoming UN conference on climate change in Doha, they call for a new point of view. (21.11.2012)