Climate change is real - and is getting worse | Environment | All topics from climate change to conservation | DW | 11.08.2017

Climate change is real - and is getting worse

Last year has broken climate records: It has been the warmest year since records began and extreme weather events have increased around the world. Two recent reports confirm, once again, that climate change is happening. 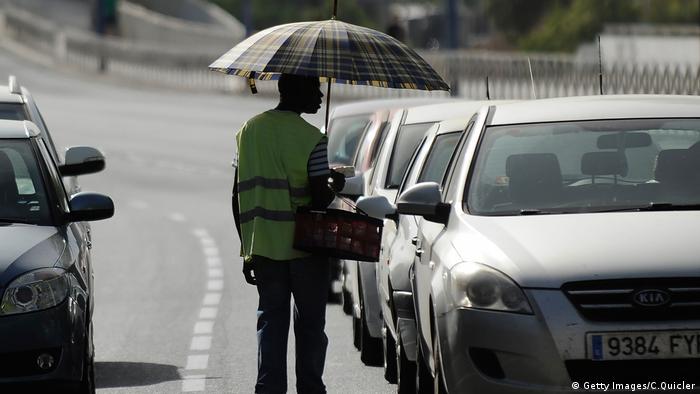 The results of the annual checkup on our planet do not bring good news. On average, 2016 was even warmer than 2015 - previously the warmest year. These are the findings of the State of the Climate, published on today by the American Meteorological Society.

In the 298-page report, the United States National Ocean and Atmospheric Authority (NOAA) compiled climate data from hundreds of research groups from all over the world.

"The increase in CO2 concentration was the largest in the nearly six-decade observational record," NOAA wrote.

Last year, the temperature of the Earth's surface was on average 0.45 to 0.56 degrees Celsius higher than the average temperature from the 1981 to 2010, which was used for comparison.

Together with global warming, El Niño caused catastrophic droughts in Central America, Brazil, Southern Africa, India and North Australia - while at the same time bringing heavy rains to the Pacific Northwest in the United States, Southeast China and parts of South America. 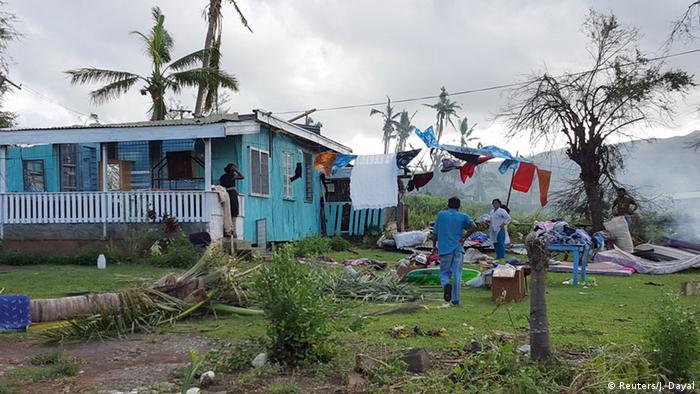 Tropical cyclones - that is, cyclones in the Indian Ocean and the Southern Pacific - have also become more common. In 2016, there were a total of 93 cyclones, including the cyclone Winston in the Fiji Islands in February. The average for the years 1981 to 2010 was 82 cyclones.

The data show that the year 2016 was "very extreme and it is a cause for concern," Jessica Blunden, climate scientist at the NOAA, said in the report.

US President Donald Trump does not tire of announcing that he does not believe in climate change, and he has set himself to undoing Barack Obama's environmental policy, which had recently focused on the fight against climate change.

So some US media were excited to report on a draft government report that concludes that the US is already experiencing climate change.

The Climate Science Special Report - compiled by NASA and NOAA, among 13 other federal agencies - is part of a national climate report Congress requests every four years. The final draft has been online since January. By August 18, the US government will have to sign off on it - including Trump himself.

"Evidence for a changing climate abounds, from the top of the atmosphere to the depths of the oceans," the report reads. 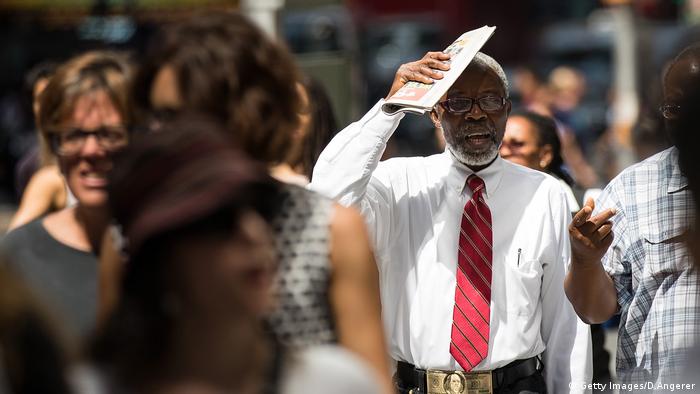 The study has examined all US regions - and researchers have reached the conclusion they all are affected by climate change. According to the report, the volume of precipitation has increased by about 4 percent since the beginning of the 20th century.

Parts of the West, Southwest and Southeast in the US are drying out - while the Midwest is becoming wetter. The surface temperatures in Alaska have risen alarmingly - twice as fast as the world average, the researchers found.

However, researchers were not in agreement regarding a 2011 heat wave in Texas.

But all researchers agree: Through all the symptoms of climate change our planet is currently experiencing, the common denominator is that humans are to blame.