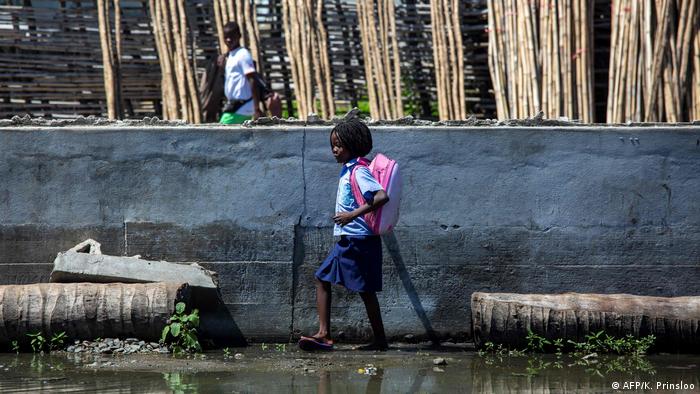 Violent storms caused more damage than any other type of extreme weather in 2019, with poorest nations bearing the brunt, according to a study published Monday by environmental organization Germanwatch.

Made stronger by climate change, they wreaked havoc across the world.

"On the one hand, there was Cyclone Idai on the southeast coast of Africa, which caused damage in Mozambique, Zimbabwe, Malawi; and, on the other hand, a hurricane in the Caribbean that hit the Bahamas," said David Eckstein, a policy advisor at Germanwatch and co-author of the report, which has been published each year since 2006.

More than 1,000 people lost their lives Idai in Mozambique, Zimbabwe and Malawi in March 2019, causing "catastrophic damage and a humanitarian crisis," the authors wrote.

The global index is based on data from the German reinsurance company Munich Re. It compares the number of deaths and property damage caused by extreme weather to the number of inhabitants and the gross domestic product of the country in which it strikes. 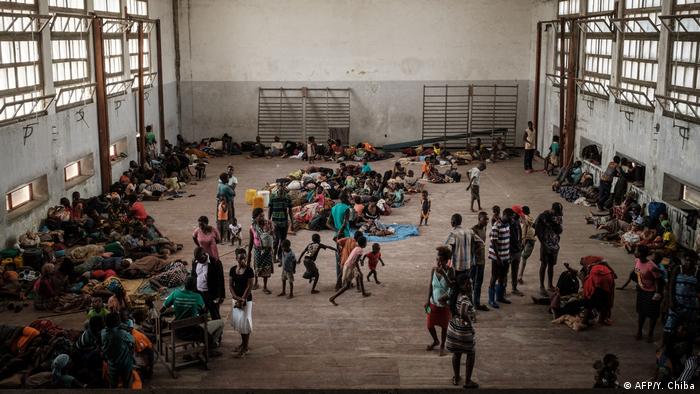 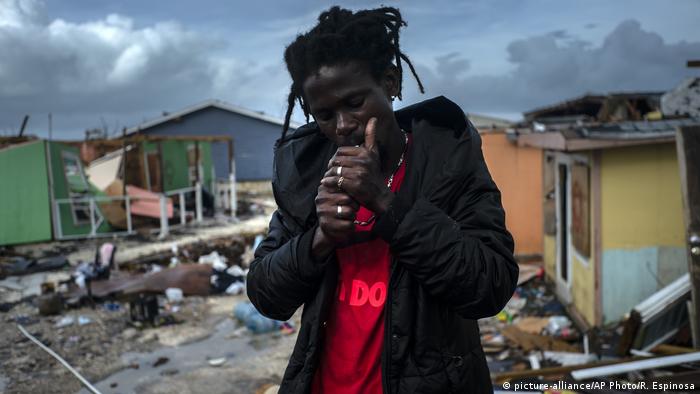 While storms have always claimed lives and damaged homes, they are "increasing in intensity, and that can be attributed to climate change," said Eckstein. "We did interviews with people from Mozambique who said that there have always been cyclones on the southeast coast of Africa, but never with the ferocity as in 2019 with Idai." More severe cyclones with every tenth of a degree

In 2019, all 10 of the countries most severely affected by extreme weather suffered from heavy floods, according to the report. Last year, large amounts of rain hit eight of the 10 most-affected countries, while two others, Germany and Canada, were exposed to extreme heat.

"The rain actually causes the most damage in a cyclone due to the extreme amounts of water," said Eckstein. "Climate change plays a special role in this on several levels."

One reason for the increase in rain is that the sea and the air are getting warmer as the planet heats. Warm air holds more moisture, which means more rain.

Climate scientists say storms are not becoming more common, but, rather, stronger. The report projects that the number of tropical cyclones that are classed as severe will increase with every tenth of a degree rise in average global temperature.

Since 2000, more than 475,000 people have died in more than 11,000 extreme weather events, according to the report. Eight of the 10 countries hardest-hit between 2000 and 2019 are poorer nations. "They are the hardest-hit because they are more vulnerable to the damaging effects of a hazard and have a lower coping capacity," said report co-author Vera Kuenzel.

These countries have less money to build back than industrial countries. "Countries like Haiti, the Philippines and Pakistan are repeatedly affected by extreme weather events and do not have time to fully recover before the next event occurs," says Kuenzel. "Strengthening their resilience must therefore not only address adaptation, but also provide the necessary support to deal with loss and damage." 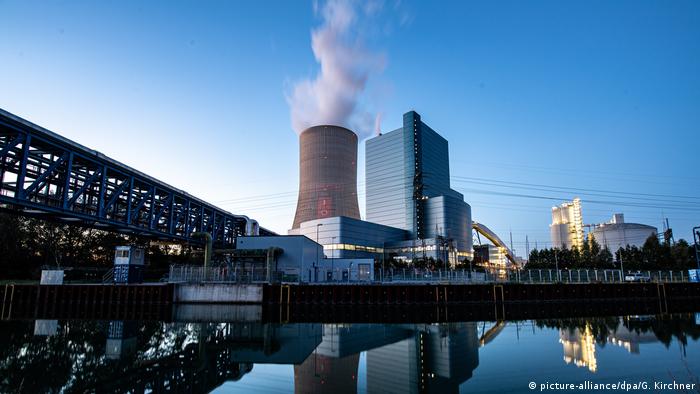 Polluters do not yet pay for damage

Most developing countries have contributed little to the rise of CO2 in the atmosphere and bear less responsibility for the damages of global warming than historic emitters like the US and Germany. "Now, however, they urgently need financial and technical support to adapt to the consequences as far as possible," said Eckstein.

The rise in CO2 in the atmosphere has mostly been caused by industrialized countries burning coal, oil and gas.

But so far, the energy companies that profited from this have not paid anything for the damage that has followed. Leaders of industrialized countries have promised poorer countries $100 billion (€82.3 billion) in climate finance each year from 2020 to cope with the crises.

But "recent studies show that the $100 billion per year pledged by industrialized nations is not being met and only a small part of it has been allocated to climate adaptation," said Eckstein.

Former US President Donald Trump, who stopped all US payments to the International Climate Fund, took the country out of the Paris Agreement on climate change.

But within hours of taking office last week, President Biden signed an executive order for the US to rejoin. "We hope that there will be a positive change in position and that the US will significantly revise the climate protection goals formulated under Obama upward," said Eckstein. "We also hope that a dynamic is sparked between the US, China and the EU."

The pandemic shows how important financial aid is for many countries, said Laura Schaefer of Germanwatch. Risks in different areas, such as health and the economy, are closely linked. In the future, "it will be important to improve the crisis resilience of these countries — especially climate resilience."

Extreme weather events linked to climate change can cause major damage — destroying homes and livelihoods. Caribbean islanders have seen some of the worst effects. Could climate insurance help?