A flood of climate refugees could be imminent unless the richer nations do more to help poorer ones combat global warming, argues an IMF report. 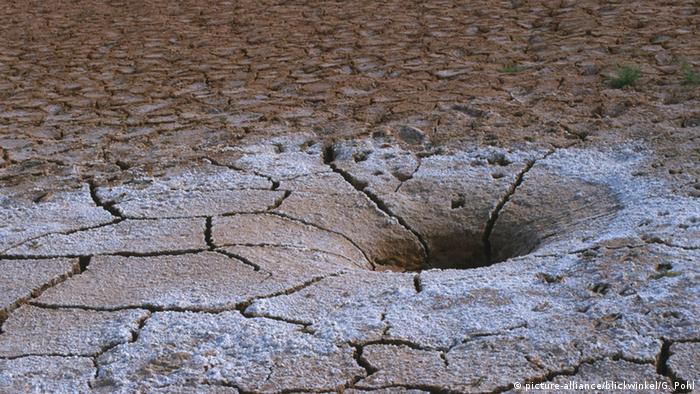 The international community must do more to help low-income countries cope with the climate change, says the IMF in its "World Economic Outlook" report to be released next month.

"Advanced and emerging market economies have contributed the lion's share to actual and projected warming," argues the IMF. "Helping low-income countries cope with its consequences is both a moral duty and sound global economic policy."

With an unprecedented increase in global temperatures over the past 40 years, and significant further warming predicted unless greenhouse gas emissions are massively reduced, low-income countries are set to suffer the worst of the extreme droughts, floods and rising sea levels that will result – even if their emissions are relatively low.

"The Earth's warming affects countries very unequally," say the authors of the report in the IMF Blog. "Even though low-income countries have contributed very little to greenhouse gas emissions, they would bear the brunt of the adverse consequences of rising temperatures, since they tend to be situated in some of the hottest parts of the Earth." 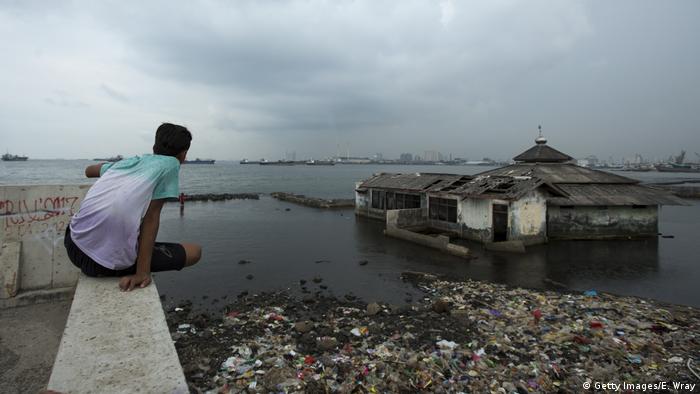 Jakarta, Indonesia, is sinking due to rising sea levels caused by global warming

Countries in Africa, Asia and Central and South America will feel the effects of rising temperatures more than most.

The IMF notes that a 1 degree increase in temperature in a country with an average annual temperature of 25 degrees – such as Bangladesh or Haiti – will initially reduce per capita output by up to 1.5 percent, a level that will rise to 10 percent by the end of the century if there are not adequate global efforts to curb emissions.

Economies in hot countries will be effected on various levels, including lower agricultural yields, reduced worker productivity, slow investment, and damaged health. Close to 60 percent of the world's population currently resides in countries that are vulnerable to such climate change consequences – a number that's projected to rise to 75 percent by the end of the century.

If higher temperatures potentially cause more natural disasters, this will also fuel greater conflict and migration, argues the IMF.

"The cross-border spillovers from these impacts of climate change in vulnerable countries could be very sizable, and advanced economies will not be immune either."

Nonetheless, the report also cites research that shows that migration is largely limited to those who can afford to travel; and that people in low-income developing countries are generally trapped amid weather disasters triggered by climate change. 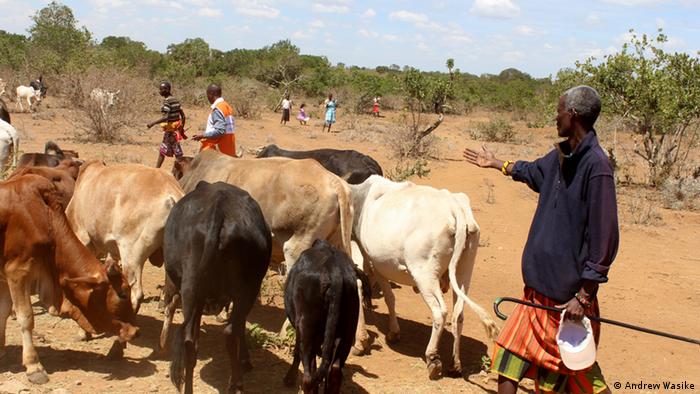 The Turkana people of Northern Kenya are nomadic pastoralists whose stock – and livelihood – is rapidly dying due to drought exacerbated by climate change.

"Given the constraints faced by low-income countries, the international community must play a key role in supporting these countries' efforts to cope with climate change—a global threat to which they have contributed little," say the IMF.

The report notes that low-income countries would need to increase public spending by up to 30 percent of GDP if they are to achieve attaining the Sustainable Development Goals (SDGs) designed to combat climate change. Most don't have the money.

"Going forward, only a global effort to contain carbon emissions to levels consistent with an acceptable increase in temperature can limit the long-term risks of climate change."

Developing nations have accused rich ones of sidelining their interests at crunch climate talks in Bonn, Germany. UN chief and French president back ambitious global deal ahead of Paris summit. (20.10.2015)