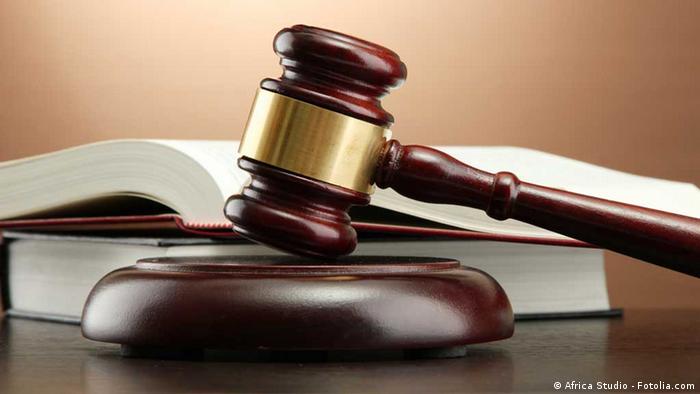 The European Parliament on Tuesday endorsed legislation that will soon give consumers across the EU the right to file class-action lawsuits in cases of mass harm, similar to those already allowed in the US.

The measure is to go into force within the next two years, with all 27 EU member-states required by that time to put at least one mechanism in place to allow such lawsuits to be brought to court. It means consumers will no longer face the often prohibitive legal costs of taking large and wealthy corporations to court.

The European Commission began pushing for such a measure in 2018 after such scandals as the "Dieselgate" affair, where European car owners were unable to sue for the same redress as that accorded to their US counterparts.

However, the EU approach to such lawsuits differs from the US in that it will allow only qualified entities, such as consumer organizations, to represent groups of consumers — and not law firms. The law will also not allow punitive damages to be demanded beyond the actual losses incurred. 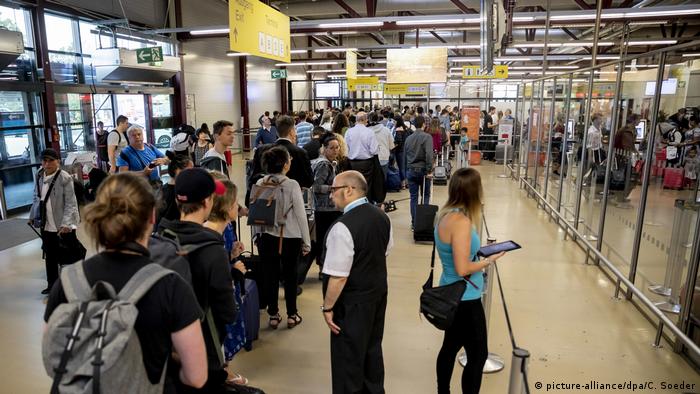 The directive enables class-action lawsuits in several areas, including travel and tourism

Cross-border lawsuits will be made possible by requiring qualified entities to comply with the same criteria across the bloc. These include having a certain stability and being able to show they are publicly active and that they are not run for profit. In the case of domestic lawsuits, the criteria will be determined by national laws.

The class-action lawsuits can be brought in a variety of areas such as data protection, travel and tourism, financial services, energy and telecommunications, according to a statement issued by the parliament.

Geoffroy Didier, a French MEP involved in drawing up the text, said in a statement that the directive offered "a balance between more consumer protection and giving businesses the legal certainty that they need."

"At a time when Europe is being severely tested, the EU has demonstrated that it can deliver and adapt to new realities, better protect its citizens and offer them new concrete rights in response to globalization and its excesses," he added.

Currently, in the view of the European Consumer Organization, only six EU countries — Belgium, France, Italy, Portugal, Spain and Sweden — have a full collective redress system.

The legislation was approved in a videolink session because of coronavirus restrictions.

Read more: Could Germany be charged with ecocide?