Civilian casualties from US-led coalition strikes have increased sharply, according to data from the Pentagon. Rights groups have warned of increased casualties ahead of an operation to recapture Raqqa in Syria. 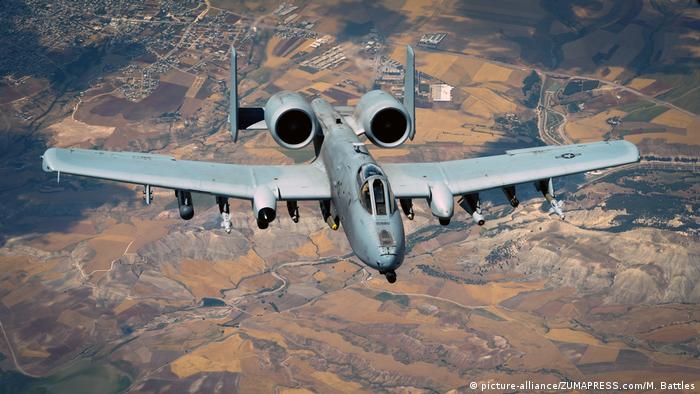 US Central Command on Friday said that since the start of operation Inherent Resolve, the US-led military intervention against the "Islamic State" militant group, at least 484 civilians have been killed by coalition strikes.

The mission said in a statement that it assessed 47 reports of civilian casualties in April, of which it found 16 to be credible. The assessment showed that coalition strikes were responsible for the deaths of 132 civilians, marking a sharp increase compared to their last report published on April 30.

"By the time the United States publicly admitted on May 21st 2015 to the first two civilian deaths of the war against ISIL, Airwars had already tracked 130 separate reported Coalition civilian casualty incidents across Iraq and Syria," the watchdog said in a report in December, referring to the group by an alternative acronym.

"The disconnect between military counts of civilian casualties and reporting from the field is profound," it added. 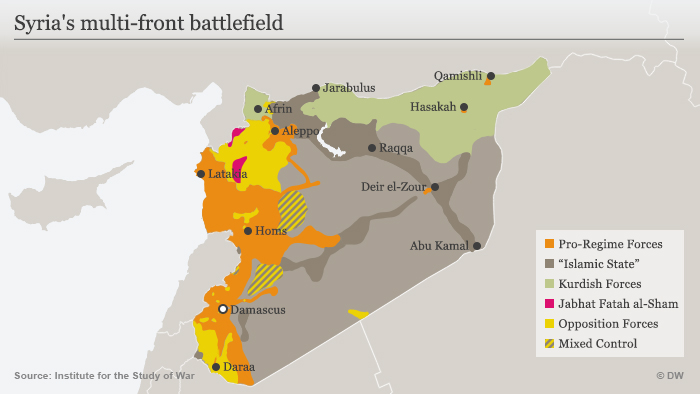 As the US-led coalition prepares to launch an assault on Raqqa, the militant group's de facto capital in Syria, human rights organizations have warned of the dangers posed by launching strikes in urban areas.

"The same civilians who are suffering indiscriminate shelling and summary executions by ISIL are also falling victim to the escalating airstrikes, particularly in the northeastern governorates of Raqqa and Deir el-Zour," he said in a statement.

Read more: What is the 'Islamic State'?

In 2014, shortly after launching operation Inherent Resolve, former US President Barack Obama shared his vision with lawmakers on how the US planned to defeat the "Islamic State" militant group.

"Our objective is clear: We will degrade, and ultimately destroy, ISIL through a comprehensive and sustained counterterrorism strategy," Obama said.

The militant group rose to notoriety in 2014, when it seized large swathes of territory in Iraq and Syria, culminating in the capture of Mosul.