Germany has to take a clear stand against CIA torture, says Wolfgang Büttner of Human Rights Watch. It's also time for the United States to renounce "enhanced interrogation" techniques, he said. 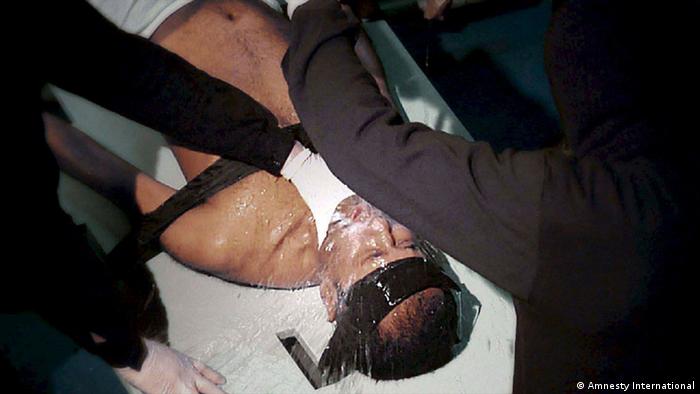 DW: How did you react to the US Senate report on the gruesome torture tactics used by the Central Intelligence Agency (CIA)?

Wolfgang Büttner: The way security agencies and the US government reacted to the terror attacks on September 11, 2001 is one of the darkest chapters in US history, in our opinion. And the US Senate report has made it clear, again, that CIA gives first statement after release of interrogation reportthe CIA was involved in grave abuse and torture. The report also revealed that certain people in government knew about this and are thus also responsible.

The US violated human rights. How should German politicians act with their ally now?

We believe Germany has to step up now. They are an important partner for the US in many different areas. This should be more of a reason than a hindrance to bring up the issue and make clear that torture is unacceptable in Germany. Those responsible need to go to court in the US. That would be the first step, because the US has a working justice system. 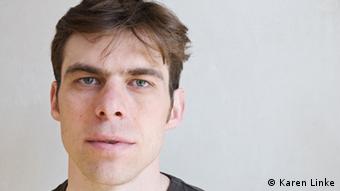 At the same time, there's the principle of universal jurisdiction, which says that people who are responsible for grave human rights violations can to be taken to court by other countries as well. This means that non-German citizens could be called to account for human rights violations in Germany as well. If these individuals came to Germany, then they should have to face a trial. The German government should strongly support this legal prosecution.

How would this work? The CIA agents aren't likely to come to Germany.

A Munich court has already issued arrest warrants for CIA agents in the case of Khaled al-Masri in 2007. The German citizens was abducted in the Balkans, taken to Afghanistan, and tortured. The warrants were passed on to Interpol. The agents haven't been arrested, of course, because the US refuses to extradite them. That is a problem. But if Germany commits to prosecuting persons responsible for torture, it has symbolic power and shows that this kind of torture and abuse is not accepted here.

In 2007, a Hamburg court used testimony from two US prisoners in the trial against Mounir al- Motassadeq, one of the men behind the 9/11 attacks. The Senate report now shows that these prisoners made their testimonies after they endured waterboarding, sleep deprivation and other torture. Was it legal for the German court to use their testimony?

It's not acceptable to use information gathered under torture. Testimony like this cannot be used in court. That undermines the international ostracism of torture and violates the UN anti-torture-convention. And the Geneva Convention also prohibits torture.

What does Human Rights Watch believe with regard to whether the US is still engaging in acts of torture?

We assume that this kind of "enhanced interrogation," as it's called in the US, is no longer used. But we do ask President Obama to not only renounce it, but to admit that this torture was illegal. He has shied away from that so far, because it would have to lead to legal prosecution. So we hope to see that confession from the US government. This is what we at Human Rights Watch and other organizations in the civil society are calling for.

Wolfgang Büttner is the spokesperson of the German chapter of Human Rights Watch. The organization has been fighting for and protecting human rights on a global scale since 1978.

The US Senate report on the CIA's interrogation methods has unleashed a fierce debate about America's intelligence services. CIA director John Brennan has defended his agency's program, in contrast to President Obama. (12.12.2014)

In a DW interview, the UN Special Rapporteur on Torture lauds the US Senate committee's report, but regrets the heavy redactions. He urges legal consequences and wants Russia, China and Iran to release their own reports. (11.12.2014)

Poland collaborated closely with the US after 9/11 in the fight against terror. It offered its territory as a rendition site for CIA practices, but, writes Roman Imielski, the government failed to control the excess. (11.12.2014)