Only a few months after launching his first production at the Berlin Volksbühne, the controversial theater director and former Tate Modern head has decided to give up his new role in the capital. 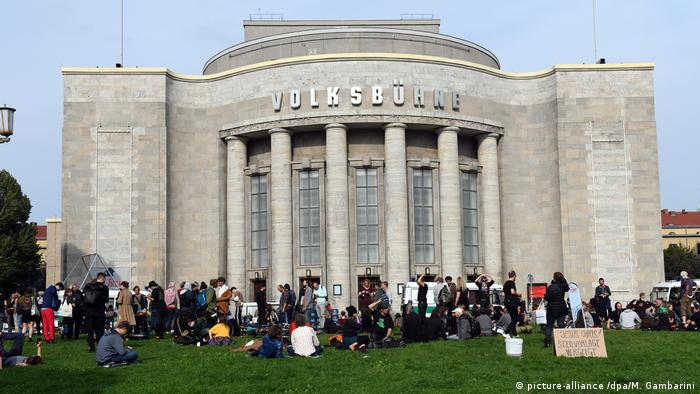 Following intensive protests against the decision to install Chris Dercon as director of Berlin's radical theater with a strong left-wing tradition, the former head of London's Tate Modern has decided to call it quits.

"Both parties have agreed that Chris Dercon's appointment has not worked out as hoped, and the Volksbühne promptly needs a fresh start," stated Berlin public radio station, RBB, when first reporting the news.

Read more: Curtain comes down on Frank Castorf's era at the Volksbühne

"By the way, it's important for me to emphasize that the personal attacks and abuses from parts of the city against Chris Dercon in the past were unacceptable," Lederer added. "Such forms of conflict are unworthy and devoid of any culture." 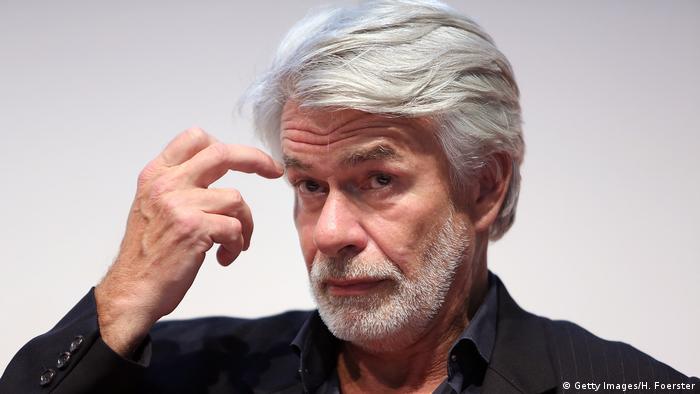 After renegade director Frank Castorf ruled the Volksbühne for 25 years, Dercon's appointment was opposed by many for representing a more international and corporate artistic culture in Berlin— and indeed gentrification. Consistent protests against Dercon and a six-day occupation of the former East Berlin theater were matched by a petition against him that was signed by 40,000 people.

In addition to constant trolling on social media, Dercon also suffered the ignominy of having feces left daily in front of his office last August. He then told DW that he had already started considering leaving Berlin.

But the Belgian former director has also come under criticism for his first productions, which have received a very lukewarm response from audiences and the press.

Reboot for the cultural metropolis Berlin

How it deflates the ego! The world is not talking about Berlin but about Hamburg. Not the Berlin Philharmonie, but the new Elbphilharmonie is now considered the mecca of music. (06.01.2017)

The spoken-word artist was scheduled to play at a hangar of the former Berlin airport Tempelhof as part of the new Volksbühne theater's program, but she decided to cancel the show due to "personal threats." (20.09.2017)