Reboot for the cultural metropolis Berlin

How it deflates the ego! The world is not talking about Berlin but about Hamburg. Not the Berlin Philharmonie, but the new Elbphilharmonie is now considered the mecca of music. 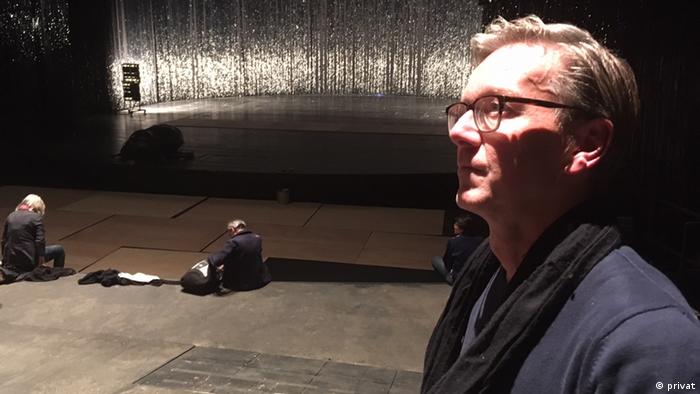 Yet one still feels that the city on the Spree River is the center of the music and cultural world. Berlin has three opera houses, six symphony orchestras, five large theaters, a unique choice of museums, countless galleries, a lively independent arts scene, the hippest clubs.

Much of this is born of abundant subsidies. In this regard, Berlin is the undisputed world leader. But art and life proliferate on their own in Berlin, too. Colorful, flamboyant, enthralling, the city is always worth the journey, even from New York, which has long looked with envy to Berlin. But the city could do more. And it must do more to retain its edge.

Hamburg's Elbphilharmonie as a model

Hamburg has shown how much progress can be made with vision and a lot of effort. The Elbphilharmonie is already an iconic music temple, its glow radiating far beyond the city on the River Elbe. Hamburg will forthwith be a center of the arts that plays in different league.

But Berlin has not logged off. Berlin is buzzing. Berlin impresses. Yet apart from well-filled subsidy pots, to which the federal government contributes a great deal, cultural policy is having little effect. 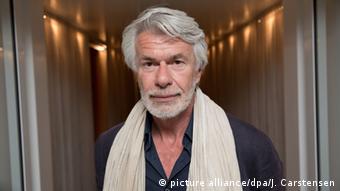 Everything could be different in 2017. It could be a year of great opportunities, new beginnings that will bring a new senate and culture senator. Two of the five large theaters, the Volksbühne and Berliner Ensemble, will have new directors; two symphony orchestras will get new principal conductors; the Berlin Philharmonic a new managing director; and Daniel Barenboim's Staatsoper is scheduled to return to its home base after an expensive renovation. That location is next to the newly opened Barenboim-Said Academy for students from the Middle East.

Berlin must cultivate culture, not just manage it

These are overdue upheavals in a city that is structurally conservative and thus utterly blocked. The Volksbühne is a case in point. For 25 years, Frank Castorf has directed this left-leaning historical theater. Now, in the face of great protests, it has been announced that he will be succeeded by the Belgian Chris Dercon, currently head of the London Tate Gallery of Modern Art.

Castorf's directorship is nearly twice as long as the chancellorship of Helmut Kohl, often called "the eternal chancellor." Hereditary estates in the arts would be contrary to the creative, constantly changing nature of the medium. But in Berlin, such estates are booming. In addition to Castorf, Claus Peymann is leaving the Berlin Ensemble after 17 years. Daniel Barenboim has also been heading the Staatsoper since 1992. It's open end. No doubt they are all exceptional artists. 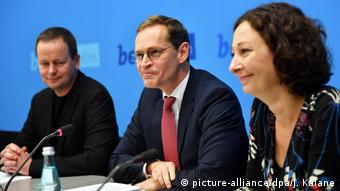 Even with superheroes, the regeneration dynamic eventually fades. Here, cultural policy should take note. The Forum Zukunft Kultur, a cultural think tank in Berlin, has aptly noted that culture is managed in Berlin, not designed.

The coalition agreement of the parties in the Senate - the SPD, Left Party and the Greens - is no exception. In the 10-part section devoted to cultural issues, the tiring principle of "Make a wish - and wish for just a bit more of everything" prevails. Klaus Lederer from the Left Party is the new culture senator. Even if he is no cultural politician, it could have been worse.

An opportunity for the new Berlin senator of culture

Lederer now has the chance to side with the reformers. He may no longer point the finger at the controversial appointment of Chris Dercons as the director of the Volksbühne. After some irritation, the two men meet next week.

Dercon's appointment has triggered a kind of cultural struggle in Berlin. Even before his plans were announced, they were being decried as superficially event-focused. But let's give Dercon a chance! It is not his appointment by the former Senate that is at fault, but Castorf's long directorship. Lederer should encourage the staff, the public and the culture establishment to get involved in something new and different. 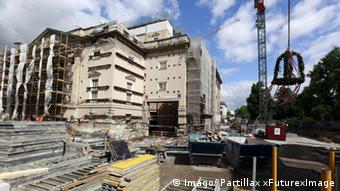 That would be a start. And how about a music festival in Berlin worthy of the name, bringing the best musicians to the city? Or revitalizing and repositioning the Berlin art fair, which was prematurely buried? Or diverting cultural subsidies from the pampered city center into the neglected marginal districts to alleviate Berlin's cultural division?

The city's cultural potential is by no means exhausted. Above all, not the potential for renewal!