As the Chinese Year of Culture gets underway in Germany, there is a conspicuous absence of critical voices on the program. Instead, plenty of politically neutral music is scheduled. 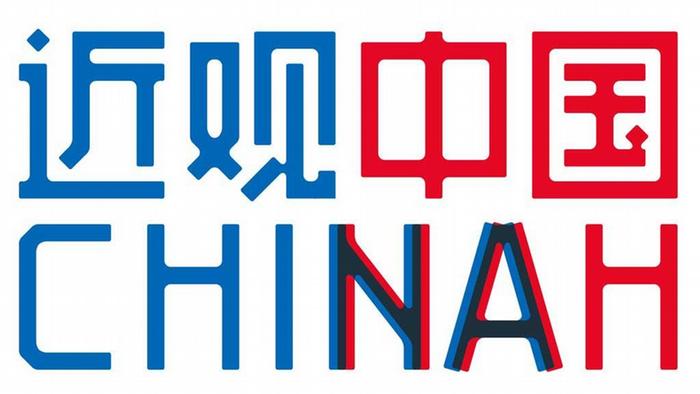 The Chinese Year of Culture kicked off in Germany this week with a somewhat western event: The China Philharmonic Orchestra performed works by German and Chinese composers in a special concert.

"You have to ask yourself if this is an original Chinese art form?" said renowned German playwright and music festival director, Dieter Rexroth. He added, however, that "presenting culture with an orchestra has a strong tradition in China, and if I'm not mistaken, we can expect a lot more of this." 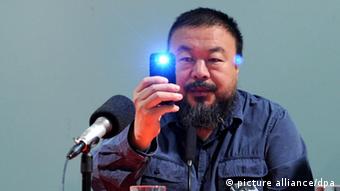 Ai Weiwei is under house arrest in China

Music will play an intricate part in the year-long celebration, as it is generally thought to be less controversial than literature or the fine arts. In addition to classical music, both traditional Chinese music and Chinese opera are also included among the 500 events on the program.

China will be a guest of honor at the renowned Schleswig-Holstein Music Festival, While the c/o pop music fair and a leading new music event, the Munich Biennale, will also feature China in their programs.

Chen Ping, director of European affairs in the Chinese Cultural Ministry said, "We think music is particularly appropriate as it transcends borders and is something everyone can understand without learning a new language."

Young pianist Lang Lang is the likely the Chinese musician who is best known in Germany. He currently lives in the US and could not be engaged to participate in the Year of Culture program.

Ai Weiwei was a guest at the 2010 cocumenta - one of Europe's most important art events, which is held in the Germany every five years. He also had plans to establish a studio in Berlin. But Ai won't be found on the 2012 Year of Culture program either: He is under house arrest in Beijing.

When asked about the controversial artist, Wu Hongbo, the Chinese ambassador to Germany, said, "In China there are thousands, even tens of thousands of artists. I'd like to know how well our German friends know Chinese culture? If you have a strong opinion about something you know little about - than you are being prejudiced." 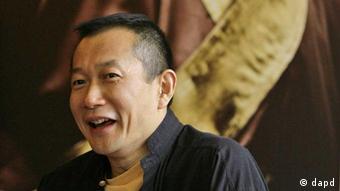 Well-known Chinese composer Tan Dun is featured on the program

The lack of alternative - or, for that matter - critical voices from the Chinese arts scene on the program has left the German public fearing that the Chinese Year of Culture is being utilized by the government as a propaganda event.

German President Christian Wulff, patron for the Chinese Year of Culture, has called for a democratic approach in dealing with artists.

"Open dialogue and freedom are necessary in developing artistic ideals," he stressed.

The propaganda allegation has been rejected by Chen Ping from Chinese Ministry of Culture, who insisted that it was not only culture chosen by the government that would be showcased in Germany.

"Alongside the Chinese government, several galleries are contributing to the Year of Culture.The Ullens Center for Contemporary Art is also planning events in Germany," he said, referring to a non-profit art center in Beijing.

"There are also individual artists who are organizing their own projects. You shouldn't just take into account the government's program," said Chen Ping, adding that the year-long program would be very diverse.

Could Taiwan's democracy serve as a model for China?

As Taiwan gears up for elections at the weekend, analysts ask whether it could serve as a model for mainland China, considering it has successfully demonstrated that democracy and Confucian values are compatible. (12.01.2012)

To save its culture, China slashes entertainment TV

In a bid to promote cultural values and morals, China is enhancing the quality of its TV programs by slashing foreign entertainment programming. (06.01.2012)

Liao Yiwu has been awarded the Geschwister Scholl Prize for his powerful memoirs about his time in a Chinese jail. He published the book after escaping to Germany in July. (14.11.2011)

"I find it amazing that I'm turning 80. I hope I still have several years ahead of me, because I haven't done yet what I ultimately want to do," Markus Lüpertz said shortly before his birthday.