The Chinese government has attacked its own propaganda department for not being good enough at shaping public opinion. Beijing is stepping up controls over the media, internet and ideological oversight of universities. 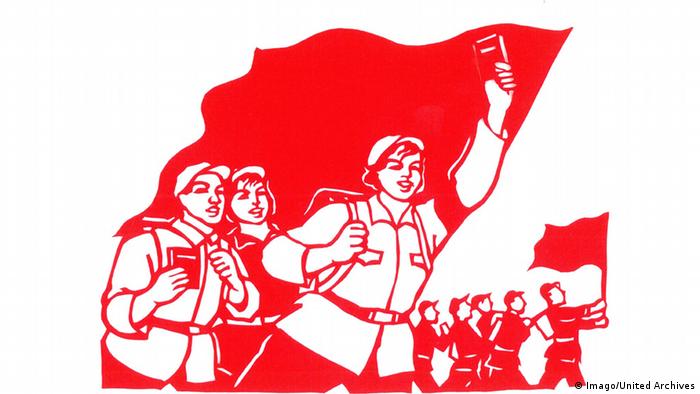 After a two-month investigation into the work of the ruling Communist party's Propaganda department, the Central Commission for Discipline Inspection (CCDI) posted an article on its website on Thursday criticizing its work.

“[The propaganda department] lacks depth in its research into developing contemporary China's Marxism," the report read.

"The effect of guiding art and literature to serve socialism and the people was not obvious enough, and the news propaganda is not targeted and effective enough," Wang Haichen, the leader of the inspection team, was quoted as saying on the website.

“[The department] also needs to further strengthen its leadership in ideological work. There are also weak spots in implementing the principle of 'the party controls the media' in new media and it is not forceful enough in coordinating the ideological and political work at universities," Wang added. 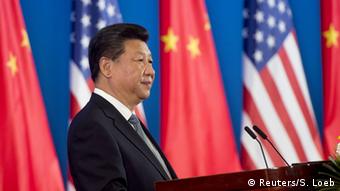 In particular, the commission reported that art was not directed clearly enough towards socialist aims, and political thought was not emphasized enough in universities.

It also said news propaganda was not targeted or effective enough, especially new media, where the department had failed to implement the principle of "the party controlling the media."

The Communist party tolerates no opposition to its rule and newspapers, websites and broadcast media are strictly controlled. The party employs an army of censors to monitor social media and many Western news websites are blocked.

The top state media outlets must "strictly adhere to the orders of the Chinese Communist Party," President Xi Jinping said in February. He has also called for higher education to play a larger role in "ideological guidance" and urged more teaching of Marxism in universities.

Beijing's bid to paint itself as a global power is, however, finding a receptive audience among some cash-strapped Western media.

For example, a supplement produced by "China Daily" - the Communist party's English-language mouthpiece - will appear in Australian newspaper "The Sydney Morning Herald," following similar pacts with the "Washington Post," the UK's "Daily Telegraph" and "Le Figaro" in France.

China is estimated to spend $10 billion annually on external propaganda.

President Xi Jinping has said he wants the Chinese media to "tell China's story" to the world.

Facebook, Twitter, and YouTube now also contain news from China's Communist Party, in the form of English-language articles and videos geared toward a foreign audience. The sites are generally not accessible to internet users within China.

A prominent Chinese activist based in New York says authorities in China have "taken away" his family. The reported arrests follow the publication of an open letter calling for President Xi Jinping's resignation. (26.03.2016)