High and medium-speed rail services are expected to connect 10 major cities between Kunming in China and Singapore. But negotiations with seven Southeast Asian countries are testing Beijing's "railway diplomacy." 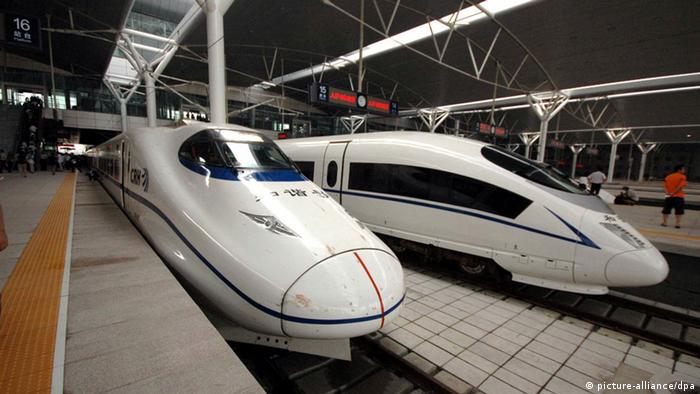 By the early 2020s, rail commuters in Asia will be able to travel by rail between Kunming, a major transportation hub in southwestern China, and the tiny city state of Singapore in just 10 hours.

The cities of Kunming and the Thai capital, Bangkok, will serve as the main hubs for the network. 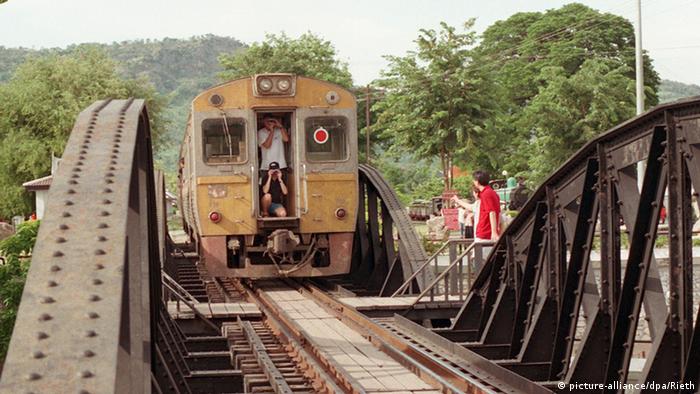 The plans have been in the pipeline for more than a decade and are likely to be a boon to Southeast Asian nations, many of whom have failed to invest in their existing rail networks over the past 50 years, leading to dilapidated tracks and rolling stock.

Transport analyst Dr. Ruth Banomyong thinks the economic benefits of a modern railway network are now too tempting for many poorer Southeast Asian countries to pass up.

"High speed rail is very expensive and none of the countries - Laos, Myanmar, Vietnam, or Cambodia - can really afford one," Banomyong, who is a professor at Bangkok's Thammasat University, told DW.

He added that there is also a question mark over the cost of the proposed route through Thailand, a middle income country. Although the costs for the whole project haven't been revealed, the Thai section alone is estimated to be worth 20 billion euros ($23 billion.)

Construction has already finished on the Vietnam stretch of the rail link, while work got underway last December to connect landlocked Laos to Kunming.

But the pioneering project has faced several other setbacks. In 2014, the Myanmar government put the plans on indefinite hold and, just last month, the Thai military government announced it would finance its part of the rail network alone after the failure to agree an acceptable interest rate with Beijing.

Thailand intends to proceed with the first part of the rail line between Bangkok and the northern city of Nakhon Ratchasima in July or August. But the rest of the project, linking the rail lines to Laos and Kunming, will only go ahead subject to future demand and financing conditions, reported the "Straits Times" newspaper. 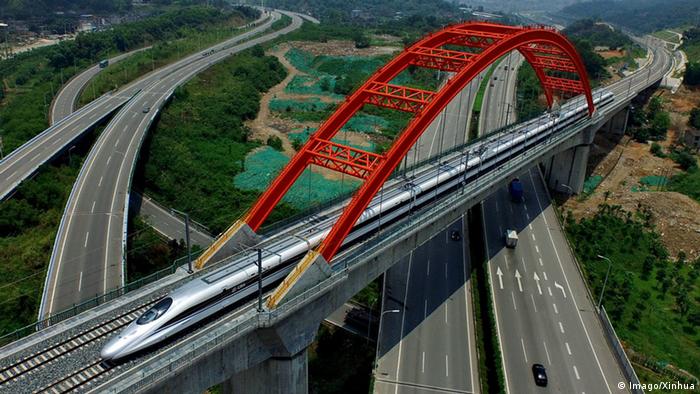 The new train services are expected to run at 190 kilometres (120 miles) per hour, not as fast as China's domestic rail network

Political analysts have dubbed the ambitious project "railway diplomacy" - a critical part of China's "One Belt One Road Strategy" (OBOR) - which aims to help Beijing build cooperation with the rest of Eurasia.

China is also bidding to build high speed railway lines in India and has proposed a direct rail link to the Iranian capital, Tehran.

"Many small Asian countries strive for better economic relations with China but some are also concerned about the political influence Beijing is gaining in the region," Angela Stanzel, a Policy Fellow for the Asia and China program at the European Council on Foreign Relations, told DW.

The Southeast Asia rail project will also give Chinese engineering firms and train manufacturers the opportunity to further expand their market. Already seen as a major threat to European and Japanese rolling-stock producers, the newly merged China Railway Rolling Stock Corporation (CRRC) and the China Railway Group Limited (CREC) are set to win contracts for the "Pan-Asia Railway Network." But, again, not all of China's neighbors can agree.

"The Laos route will be totally controlled by the Chinese," Banomyong told DW. Chinese-built trains will run on the line between Kunming and Thailand, along with a turnkey maintenance contract for the rail tracks, local media has reported.

"The Vietnamese prefer Japanese technology due to their historical mistrust of the Chinese," Banomyong added. Now that Thailand has rejected Chinese financing, "the question remains whether they will still select Chinese technology." 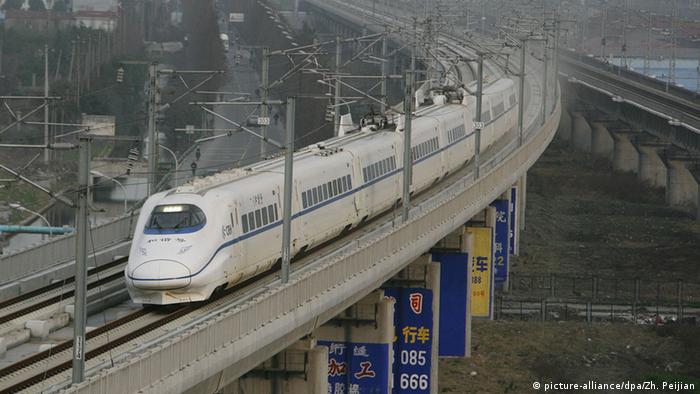 The rail route between Singapore and Kuala Lumpur already exists but the contract to upgrade to high-speed lines is expected to be taken by the end of the year. Local media reports suggest that Singapore prefers a Japanese or European bidder but Malaysia favors a Chinese firm.

But questions remain over whether the multi-billion dollar project will bring the much-vaunted economic benefits.

"The short-term costs are minimized if the countries concerned (like Laos and Vietnam) are able to negotiate good financing terms with China," said Alvin Cheng-Hin Lim, a research fellow at the Singapore-based organization International Public Policy.

"And in the long-term, the project - in theory - can facilitate greater volumes of trade which can boost these countries economic growth."

Banomyong predicts that many of the lines will run at a loss but believes the real benefit will come from so-called "spatial development" along the railway lines.

"The projects may not be financially feasible but they could become catalysts for new urban centers and real estate development," he told DW.

The ECFR's Stanzel agrees that the long-term incentive for China's new rail partners "is a railway network that facilitates growth." She says the project will create tens of thousands of jobs in several countries and offer "investment-sharing" for poorer countries, with China underwriting some of the cost.

But she also concedes that after taking almost two decades to come to fruition, "the costs might negate the economic benefits."