Chinese scientists have made five clones of a gene-edited monkey in a bid to expand testing on human diseases. But the milestone coudl also raise fresh concerns about genetic engineering in humans. 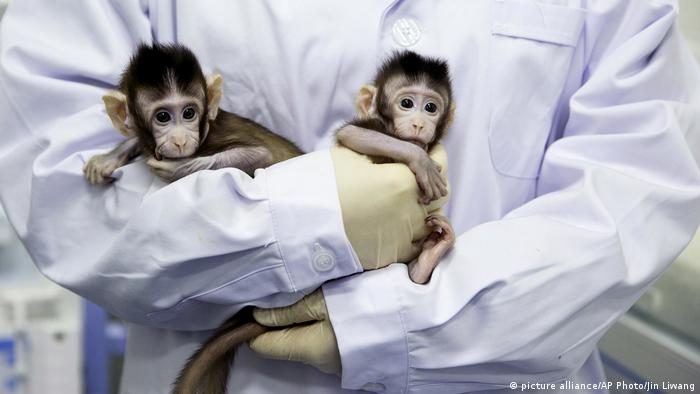 Chinese scientists genetically engineered a monkey to induce a sleep disorder and then successfully cloned the animal five times, Chinese state media reported Thursday. It is the first time multiple clones have been made from a gene-edited monkey for biomedical purposes.

The experiment could expand the scope of human disease testing, with the scientists saying that their work will help further research into finding potential cures for sleep disorders in humans, which is linked to depression and neurodegenerative diseases.

However,  the case is expected to raise fresh concerns over the ethical boundaries of medical research.

The work was in line with international ethical standards for animal research, state media reported.

The announcement of the monkey editing and cloning follows a global controversy over a secret experiment by a Chinese scientist that lead to the world's first gene-edited baby.

Two articles, published in the National Science Review journal, detail the sets of research conducted by scientists at the Chinese Academy of Sciences in Shanghai. 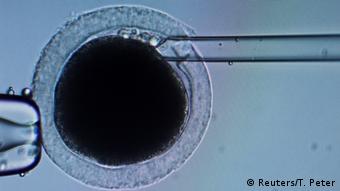 The first deals with the genetic editing of a macaque monkey to disrupt its circadian rhythm — biological cycles which govern all living things and decide when we sleep, wake up and eat.

Scientists used the CRISPR-Cas9 method to cut out individual genes and modify the monkey to replicate the psychological conditions associated with sleep disorders and depression. The breakthrough means more research can be done into these types of human disorders.

The second deals with the cloning of said gene-edited monkey. The Chinese scientists used a somatic cell nuclear transfer, the same cloning method that gave birth to Dolly the sheep in the 1990s.  Scientists have also applied this technique in stem cell cloning before in the hopes of treating conditions like multiple sclerosis and blindness. 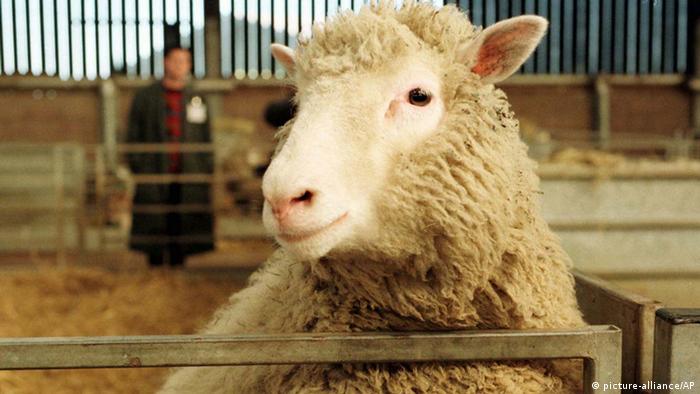 China guarding the image of its booming biotechnology sector

With new success stories and a symbolic punishment of "Chinese Frankenstein" He Jiankui, China wants to distract from its lax ethical standards in science. In reality, authorities approved gene editing of human embryos. (24.01.2019)

Opinion: Why we should stop human gene editing

The world's first genetically modified babies have been born — at least that's what a Chinese researcher has claimed. This breach of taboo sends a disturbing signal and must not be tolerated, says DW's Fabian Schmidt. (27.11.2018)

Seahorses are adorable, we all agree on that. But they are also a bit helpless. That's why we should take better care of them.

Researchers have discovered gene mutations that indicate a person's risk of developing schizophrenia and its causes. This may help improve drug treatments.