Tourists visiting Chile's Easter Island will face new restrictions for traveling and staying on the island, Chile authorities have said. The move is aimed at protecting both the natural environment and island heritage. 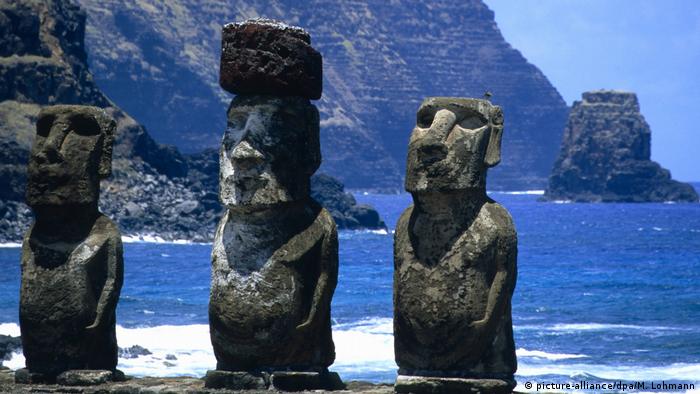 Chilean authorities imposed new restrictions for visitors of the Easter Island on Wednesday, with President Sebastian Pinera personally endorsing the measure to protect the famous site.

"It is a magical island, we all want to visit it, but it is also a sensitive island and therefore we have to take care of it," Pinera said, speaking on the country's 24-hour news channel.

The remote island is famous across the world as the home of the giant stone statues, Moai, built by the indigenous Rapa Nui people. In 1722, Dutch explorer Jacob Roggeveen became the first European to visit the Pacific island located some 3,500 kilometers (2,200 miles) west of Chilean mainland. In recent years, however, the island has seen tens of thousands of visitors per year.

Faced with the tourist boom, Chile now decided to limit the time outsiders can stay on the volcanic island, cutting it from 90 to 30 days. The measure applies not only to foreign tourists, but also to Chileans who are not the part of the native Rapa Nui population.

Read more: Bringing the trees back to Easter Island

Tourists are now required to fill out a special form, show return tickets, and present a document confirming a hotel reservation or a letter of invitation from an islander. The restrictions would not apply to parents, partners or children of the Rapa Nui people.

Authorities would also exempt civil servants, people working for the companies who provide services to the state, and people who develop an independent economic activity with their families.

A 2017 census showed 7,750 people living on the island, almost twice as much as just few decades ago. The population growth and the ever-increasing flow of tourist are putting a strain on all basic services of the community, with crime and domestic violence figures also rising, local officials said.

"The thousand-year culture is changing and not for the good," Mayor Pedro Edmunds told the AFP news agency. Edmunds, a member of the Rapa Nui community, also complained that "customs from the continent" were infiltrating the island. 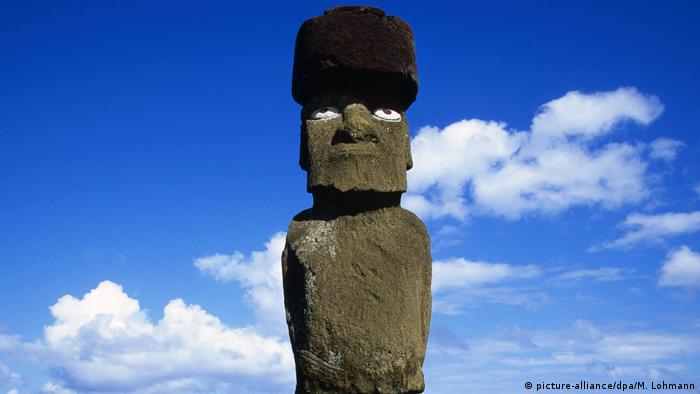 Separately, local government advisor Ana Maria Gutierrez warned that environmental conditions were also in jeopardy. According to her, an average inhabitant of the Easter Island generated 1.4 metric tons of garbage per year ten years ago, with the figure reaching 2.5 tons today.

Read more: Easter Island, the tourists and the garbage

Mayor Edmunds believes that the new restrictions are not going far enough, saying he would prefer a "total" ban on new residents.

However, the new rules make "a good start," he said.