Child marriages in Germany present a challenge for authorities | Germany| News and in-depth reporting from Berlin and beyond | DW | 23.09.2019

Child marriages in Germany present a challenge for authorities

A law to prevent child marriage went into effect in Germany two years ago. It was designed to keep minors from marrying, but a new study by the women's rights group Terre des Femmes says its effect has been marginal. 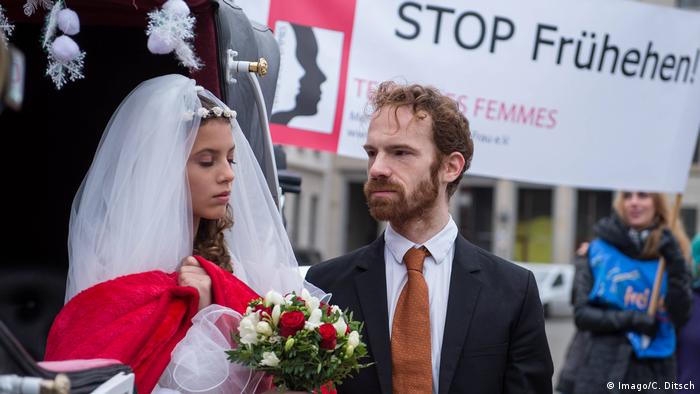 Germany's well-intentioned "Law to Combat Child Marriage" went into effect on July 22, 2017. At the time, the chances that the law would protect underage children from forced marriage looked good, with the new law setting the legal age for marriage in Germany at 18.

Moreover, it was designed to allow judges in Germany to retroactively annul underage marriages that took place outside the country even before the law was on the books, if the person in question was between the ages of 16 and 17 at the time of the wedding. In the event that a person was under the age of 16 at the time, the marriage would be automatically annulled.

Yet, the true efficacy of the law has been negligible. At least, that's what a new study by the women's rights group Terre des Femmes has shown. The group's figures show that at least 813 child marriages have been registered across the country since the law went into effect, yet only 10 of those marriages have been annulled. 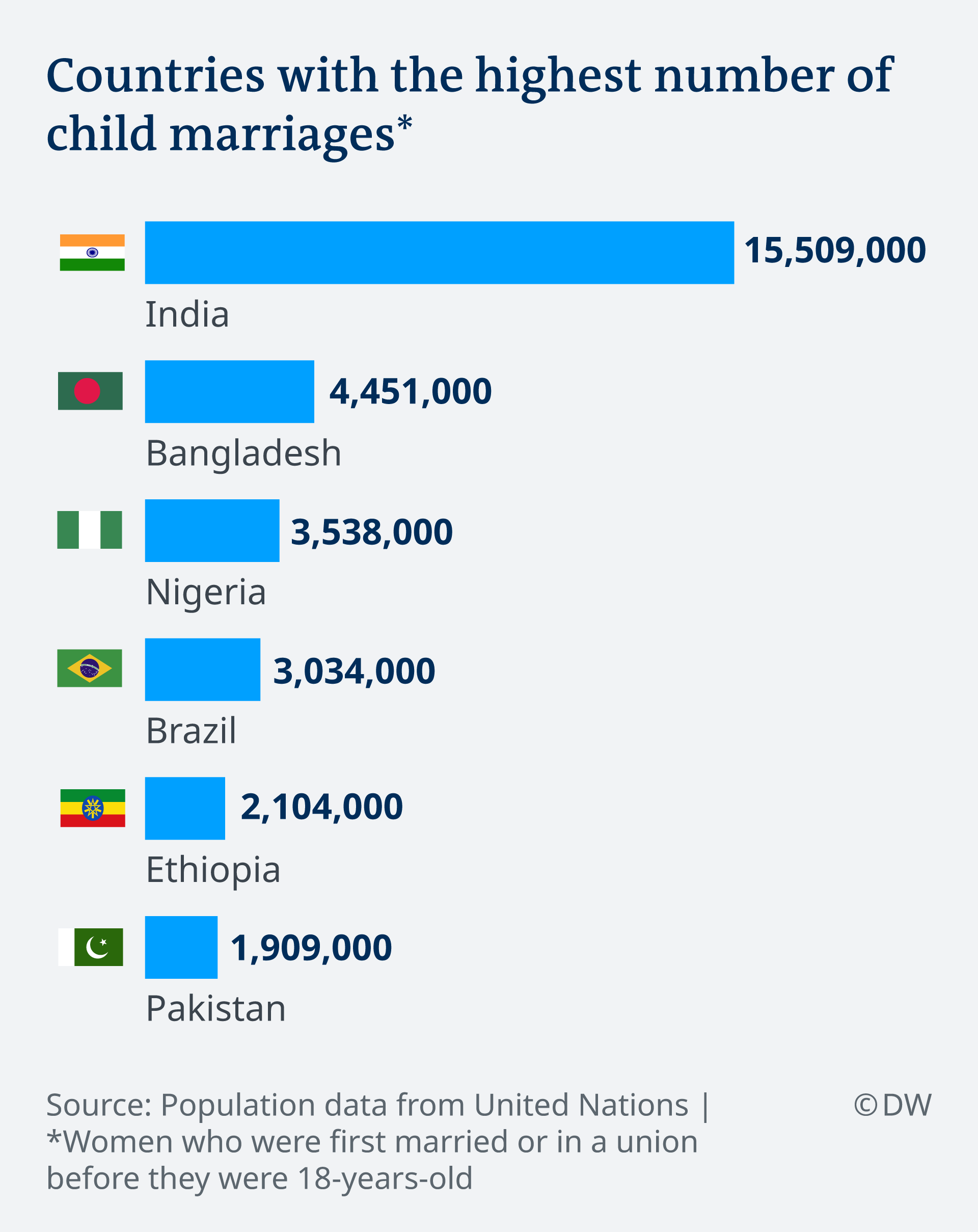 Monika Michell, an expert on "honor violence" — which includes forced marriage — for Terre des Femmes, said it was very difficult to compile the statistics. The problem stemmed from the fact that individual German states do not have centralized responsible agencies, but rather, are decentralized, with various agencies spread out across cities and precincts.

Furthermore, Michell said it was exceedingly difficult to locate the responsible agencies in those cities and precincts: "That's why [they] couldn't put a complete set of numbers together." Michell also believes that the actual number of child marriages is significantly higher than statistics suggest. "Our assumption is that child marriages take place across Germany every weekend," she said. 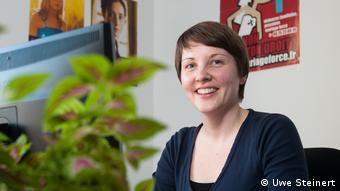 Michell: Child marriage is a broader phenomenon in Germany than the numbers show

Nevertheless, the group's data suggests the law is being applied very differently from one state to another. In some states there is one single authority charged with annulling underage marriages, whereas in others there are several.

Yet, where there are many offices where a child bride or groom could theoretically ask for help, there is often uncertainty as to which of these is responsible for a given case. To compare: Berlin has documented three instances of child marriage since the law took effect, while Bavaria listed 367 cases during the same time period.

Michell said it remains difficult to investigate the problem because very few of those affected come forward to seek help. "They often don't view such a marriage as forced, because they do not know anything else. Many have grown up in circumstances where this is the norm, or maybe even look at the situation as one that is designed to protect them," she said.

Michell pointed out that the consequences of child marriage can be severe. "The likelihood of teen pregnancy is higher. And those affected run the risk of having to drop out of school, diminishing other long-term perspectives," she said. 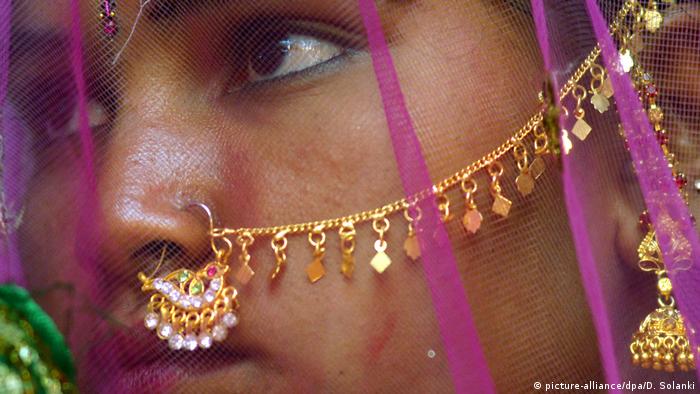 Child marriages are most common in India

Around the world, however, the number of young girls in forced marriages is dropping. On Friday, the United Nations Children's Fund (UNICEF) released a report stating that the percentage of women who had married before their 18th birthday dropped from 25% to 21% over the past decade. In all, it is estimated that there are currently 765 million minors in marriages worldwide. Of these, roughly 650 million are girls. UNICEF estimates that some 12 million underage girls are wed each year.

Some 115 million men now aged 20 to 24 are also estimated to have been minors when they married; of these, approximately one-fifth were 15 or younger.

"Early marriage means the sudden end of childhood and is a violation of children's rights," said UNICEF Executive Director Henrietta Fore. For men, she said underage marriage forces them to take on adult responsibilities. And an early marriage also frequently leads to early fatherhood. That, in turn, creates more pressure to provide for a family.

Michell said Germany has created a good basis for dealing with child marriage. But, she added, more transparency is needed. To ensure that, she said each German state needs a responsible authority to deal with the issue. "And each case must be registered with those agencies. That is the only way to make sure precious time isn't lost before authorities act. If too much time passes, minors become adults," she said.

Michell said the laws governing the freedom of movement within the EU is another reason for the relatively low number of child marriage annulments. "If a husband gets a job in Germany, he has the right to freedom of movement. If the marriage is annulled, the wife can lose her residency status because she generally isn't working or earning an income," she said.

That's where an exception to the 2017 law can apply, blocking annulment if that would create grave disadvantages for the underage spouse. According to Michell, most such instances would be considered hardship cases, allowing the marriage to stand.