Chelsea football club has said it is considering sending supporters found guilty of racism on trips to the Nazi death camp Auschwitz. The move comes after the club banned a number of fans for anti-Jewish chanting. 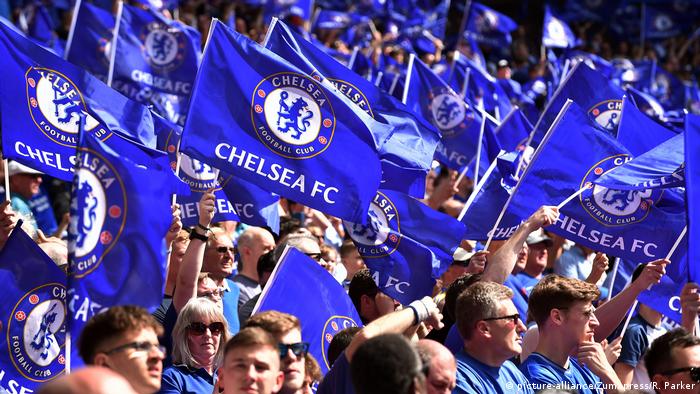 London football club Chelsea announced Thursday that it was looking at new ways to crack down on racist attitudes among its supporters, including an initiative that would see fans attend education courses at the Nazi death camp Auschwitz.

Chelsea chairman Bruce Buck said the initiative was a step towards stamping out racist attitudes around the club, adding that it was looking at better solution to merely imposing bans.

"If you just ban people, you will never change their behavior," Buck told British tabloid The Sun. "This policy gives them the chance to realize what they have done, to make them want to behave better."

The tabloid reported that Chelsea's Russian owner Roman Abramovich, who is Jewish, was spearheading the initiative.

The club criticized and banned a number of supporters for anti-Semitic chants that targeted London rivals Tottenham Hotspur during a game in September last year. Tottenham has historically had a large support base among the British capital's Jewish community, and its fans have for years been targeted with anti-Semitic chants by rival fans.

Chelsea fans who agree to take part in the initiative could see their stadium bans lifted.

"In the past, we would take them from the crowd and ban them, for up to three years," Buck said of the banned fans. "Now we say: 'You did something wrong. You have the option. We can ban you, or you can spend some time with our diversity officers, understanding what you did wrong.'"

In September, Chelsea and the World Jewish Congress (WJC) launched an initiative to tackle racism in sport. An international summit is planned for next year in Paris with the aim of starting a "global dialogue" to combat discrimination, racism, anti-Semitism and all forms of hatred within sport.

German rapper Kollegah says that after visiting Auschwitz, he saw how offensive some of his most recent lyrics are to Jews. "I will never use words like those again," he said in an interview. (05.10.2018)