Cats actually understand their own name

For many cat lovers it's already clear: Garfield, Findus and Simba all know their own name and respond to it. Japanese researchers are now proving that this is indeed the case. 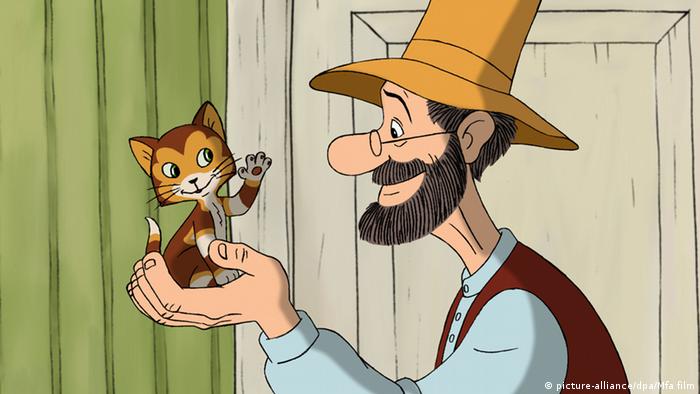 When Felix is called, Felix actually comes. At least when there's something to eat, or an offer of a cuddle with its owner. And, of course, when the cat just feels like it.

Even if most domestic cats (Felis silvestris catus)  are fiercely independent, the fact that they recognize the name given to them and respond to it is something assumed to be true by their owners. So far, however, there has been no scientific evidence to show that this is the case. Until now, that is — thanks to Japanese researchers.

Cats can actually distinguish their name from other words. This is what Atsuko Saito from Sophia University in Tokyo and his team found in a study recently published in the Scientific Reports journal. It's the first experimental proof that cats can actually understand verbal expressions from humans. 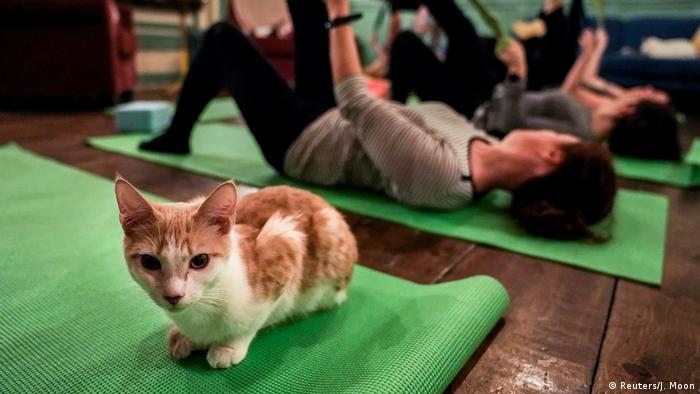 Once a month, a gym in Brooklyn invites you to cat yoga - stretching and sweating in a cosy atmosphere.

According to the Japanese researchers, the ability of cats to communicate with humans has only recently been explored. They discovered that cats understand when their owners point at food. In addition, cats — at least in part — change their behavior depending on whether their owner appears to be friendly or not.

Saito's team examined a total of 78 cats for their study, Among other things, the researchers looked at how the animals react when they first hear four general Japanese words from a tape, one after the other. The attention of the cats continued to decrease. Then their own name was played to them. The researchers made sure that the words had a sound similar to that of the cat's name. 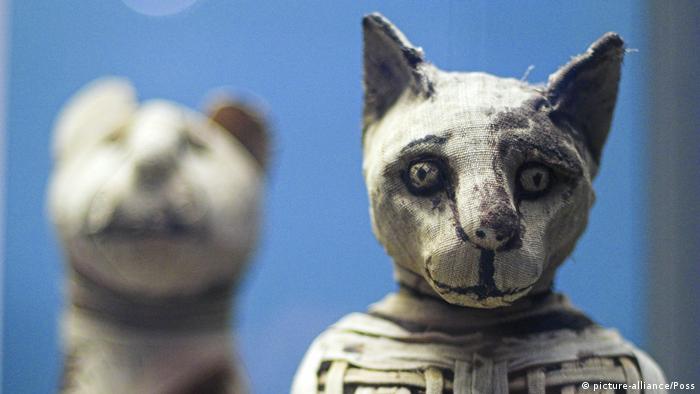 The majority of cats reacted to their names. They moved their ears or their heads. The effect could also be observed when it was not the cat owner themselves who spoke to the animal, but a stranger. With another experiment, the researchers were able to show that cats from households with more than one cat could probably distinguish their name from that of the others.

The familiarity of cats with their own names is a result of the daily contact between humans and animals, the Japanese researchers found. And they think this new knowledge could even improve cat-human relationships. "Perhaps we can make cats learn to associate dangerous objects or places with certain vocalizations," the researchers said.