Car sales on the rise in Germany

Car sales in Europe's power house have increased again in recent months, the German Association of the Automotive Industry has reported. And despite VW's pollution scandal, diesel cars are in high demand. 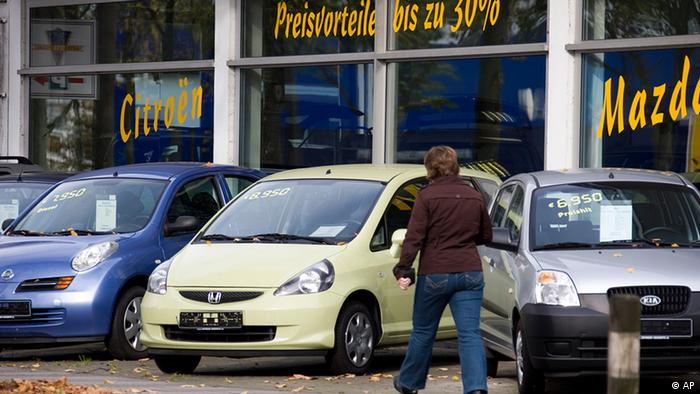 VDA officials reported a 7-percent increase in sales for the first six months of the year, with 1.7 million vehicles shifted in that period.

The association noted that diesel cars remained in high demand despite German auto maker Volkswagen's emissions-cheating scandal. In the first five months of the year, more than 656,000 diesel cars were moved in Germany, thus hitting the highest level ever for that period.

VDA confirmed its outlook for the rest of the year, saying that it expected car sales in the country to total 3.2 million in 2016, marking a 3-percent rise from the level recorded in the previous year.

The association predicted the steepest rise in sales in China where it forecast an 8-percent jump, with Western Europe to log a 5-percent increase this year.

VDA President Matthias Wissmann spoke of a continued recovery of the auto industry in Europe, where car sales had plummeted in the wake of the global financial crisis.