Canada has announced it will withhold entry visas for people traveling from Ebola-stricken countries. Immigration Minister Chris Alexander said the measures would "protect the health and safety of Canadians." 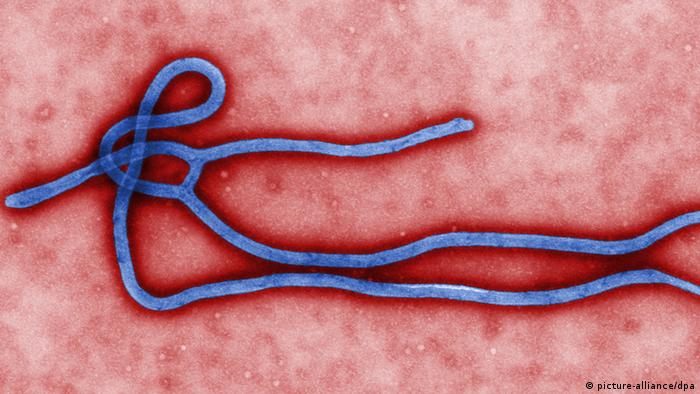 Canada has ordered the suspension of entry visas for people traveling from countries hardest-hit by the Ebola virus in an effort to prevent the disease from reaching Canada.

The Canadian government announced Friday that it was suspending visa applications from foreign nationals from countries with "widespread and persistent-intense transmission" of the disease.

The West African countries of Guinea, Liberia and Sierra Leone have been worst-hit by the outbreak, with nearly 5,000 deaths as a result of the disease, according to the World Health Organization (WHO).

"Canada has been a leader in the international efforts to respond to the Ebola outbreak in West Africa," Canadian Immigration Minister Chris Alexander said. "The precautionary measures announced today built on actions we have taken to protect the health and safety of Canadians here at home."

The new restrictions follow a similar move made by Australia this past week, which also suspended entry visas for people from Ebola-affected West African countries. WHO director general Dr. Margaret Chan criticized the move, saying that closing borders would not prevent the spread of the virus. 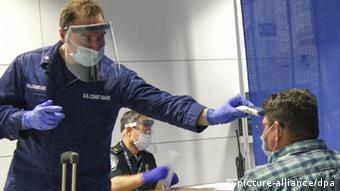 Canadian lawmaker Libby Davies of the opposition New Democratic Party also slammed her country's visa restrictions. "Sending this announcement on a Friday afternoon only worsens concerns that this policy is a public relations exercise, and irresponsibly ignorant of what health experts have advised," she said.

But Nancy Caron, a spokesperson for Citizenship and Immigration Canada, pointed out that a number of African countries have imposed stricter travel bans than Canada's measures, as have several other countries around the world.

"Other countries such as the United States have started to place restrictions on travelers from countries with Ebola outbreaks," Caron said.

Experts say the travel restrictions place both Canada and Australia in conflict with the International Health Regulations, a 2005 WHO treaty that was designed to prevent panic during a health crisis.

The treaty "just seems to be disintegrating in this Ebola panic," said international law professor David Fidler of Indiana University. "And to have countries like Australia and Canada be in the forefront of this is even more disheartening," he added.

Canadian Health Minister Rona Ambrose said that her nation will continue to aid efforts to respond to the Ebola outbreak in West Africa, but that the government's priority lies closer to home.

"Our number one priority is to protect Canadians," Ambrose said.

A judge in Maine has lifted the quarantine on a nurse who treated Ebola victims in West Africa. Her forced isolation sparked a debate about the balancing of liberty with public safety. (31.10.2014)

Barack Obama has hailed health workers battling Ebola. The US president is seeking to reassure the public amid controversy over quarantine measures imposed by some authorities. (30.10.2014)