Canada has announced an immediate ban on 1,500 models of firearms in the wake of the deadliest mass shooting in the country's history. "Canadians need more than thoughts and prayers," said Prime Minister Justin Trudeau. 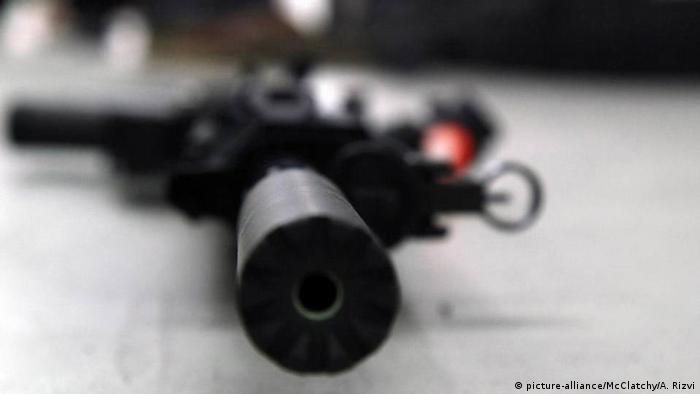 A wide-reaching gun control program went into effect in Canada on Friday, with Prime Minister Justin Trudeau declaring an immediate ban on some 1,500 models of "assault-style" firearms.

"These weapons were designed for one purpose, and one purpose only: to kill the largest number of people in the shortest amount of time," Trudeau said.

While the exact definition of an "assault-style" weapons or "assault rifles" varies between legislations, they are usually described as semi-automatic weapons with a pistol grip and detachable magazines. Most notably, the ban includesUS-made AR-15 rifles that are often used in mass shooting across the US.

The move comes less than two weeks after a shooting spree that claimed 22 lives in Nova Scotia. The shooter, a 51-year-old denturist, wore a police uniform, drove in a fake police car, and used several guns during his 13-hour attack, which was the deadliest in Canada's history.

Owners to get compensation

The government decree bans sale, purchase, use, transport and import of the 1,500 military-grade weapons but does not make it illegal to own such firearms. The ban also includes a two-year amnesty period for the current owners, and Trudeau signaled there would be a compensation program that needs to be approved by the parliament. 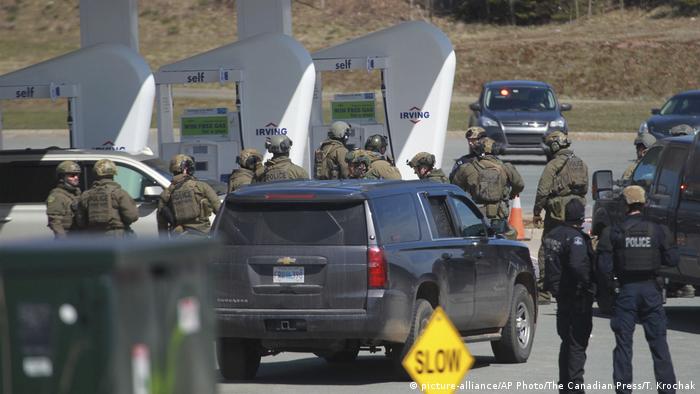 A shooting spree in Nova Scotia claimed 22 lives in April

Addressing the public on Friday, Trudeau said that "the vast majority of gun owners use them safely, responsibly, and in accordance with the law," and that the use of firearms was tradition in many families.

More than 'thoughts and prayers'

The Canadian prime minister dismissed the phrase "thoughts and prayers," which is often used as an expression of sympathy following a public tragedy in North America.

"Canadians need more than thoughts and prayers," he said.

The leader of the opposition Conservative party, Andrew Scheer, slammed the ban announcement and accused Trudeau of using "immediate emotion of the horrific attack in Nova Scotia" to push his "ideological agenda."

"Taking firearms away from law-abiding citizens does not stop dangerous criminals who obtain their guns illegally," he said.

Nearly four out of five Canadians support a ban on assault-style weapons, according to a survey released on Friday by the Angus Reid pollster.