Can India be cleaned? 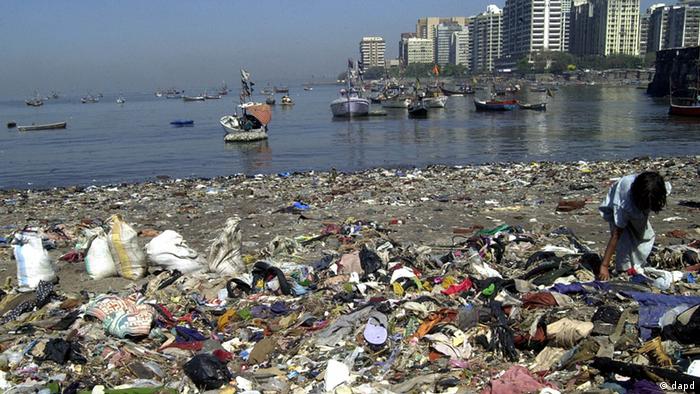 In October, 2014, Indian Prime Minister Narendra Modi launched a five-year "Clean India" drive. The premier pledged to sweep away his country's reputation for poor public hygiene and rudimentary sanitation as he joined millions of schoolchildren, officials and ordinary people in a countrywide sanitation campaign.

Some 594 million people in India - nearly half of the country's population - defecate in the open, according to UNICEF.

Bindeshwar Pathak is the founder of the New Delhi-based Sulabh International Social Service Organization. His charity has installed nearly 1.3 million toilets in households and some 8,000 public toilets on a pay-and-use basis nationwide. 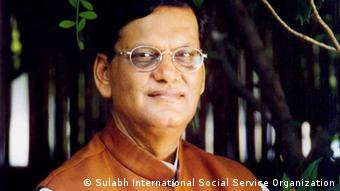 Pathak: 'All stakeholders need to work together' to make India clean

In an interview with DW, Pathak talks about the challenges the "Clean India" campaign faces, and what needs to be done to make it a success.

DW: How has the sanitation drive fared so far?

Bindeshwar Pathak: The "Clean India" campaign is an ambitious and much-needed program. A lack of sanitary facilities has forced millions of people to defecate in the open, which is shameful.

But the target to install toilets in 130 million households in 640,867 villages and 690 districts by 2019 can only be achieved if all stakeholders are motivated.

The cost of a functional toilet is around 20,000 Indian rupees (250 euros), but the subsidy provided by the government and bank loans can cover the cost. The state governments should also play their part in helping those who need finances to construct toilets.

There are many economic and cultural issues that impede the campaign's progress. Traditions take time to change and require the will and support from all sections of society. All stakeholders need to work together to achieve the targets.

At least 120 million toilets are needed by 2019, and thousands of people need training to maintain the toilets once they are constructed. Our organization is playing an important role to achieve this goal. 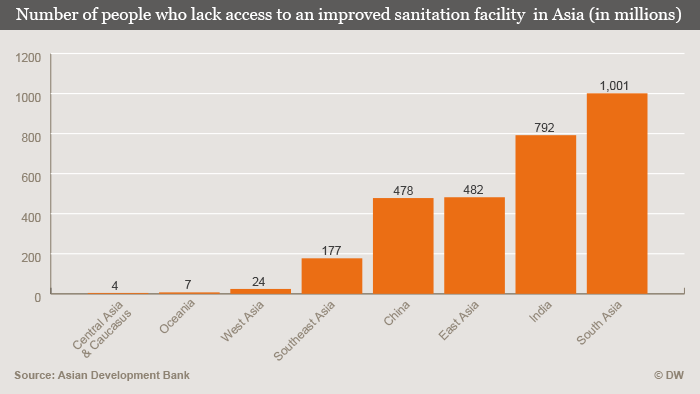 What are the main obstacles to improving sanitation in large cities such as Mumbai and New Delhi?

The government has identified 7,936 cities and towns that need to be cleaned. While many of these cities have their own sewage treatment plants, there are nearly 1,700 towns which let off sewage directly into rivers. Delhi, for example, is a city where the sewage is pumped into the Yamuna River.

Like toilets, waste disposal is a huge problem in India and should be dealt with urgently.

The situation is so bad that around 600 million people - around half the country's population - still defecate in the open. In some parts, the cleaning of human feces is still done by the "untouchables."

Public places in the country are very dirty, and even government authorities, such as municipal bodies, are not serious about cleaning them. People throw garbage everywhere. It is therefore very important that these kinds of campaigns are maintained throughout the country.

What are the reasons behind India's problems with garbage, sanitation and lack of cleanliness?

There are several reasons. First, authorities in India have no priority for sanitation, and second, local bodies don't have adequate financial resources to maintain cleanliness. Previously there was an "octroi," a local tax, which used to be collected by local government and used for sanitation purposes. 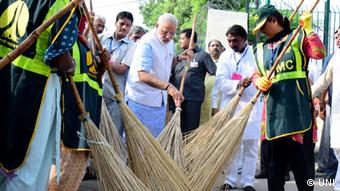 But the Indian government abolished the tax and, as a result, local bodies lost that revenue, which was only partly compensated. Local bodies in India are therefore not financially sound unless they are supported by both the central and state governments.

Earlier this month, results of a survey about initiatives led by PM Modi showed that only 33 percent people support the "Clean India" drive. What is the cause of the people's lack of trust in the campaign?

I don't know if that is true. The PM has motivated people to carry forward the cleanliness drive with passion. Everybody is talking about the campaign. Surveys are not always reflective of the actual situation on the ground.

What more needs to be done to make the campaign a success?

I think that the non-governmental organizations should play a bigger part in it. There should be a prominent NGO at the central level and another at the state level to oversee the drive.

India's capital New Delhi is once again in a grip of dengue fever, with at least 70 deaths according to unofficial accounts. Why is the South Asian country so prone to this virus, and what does it need to prevent it? (01.10.2015)