Cameroon elections: A vote marked by violence and abstention 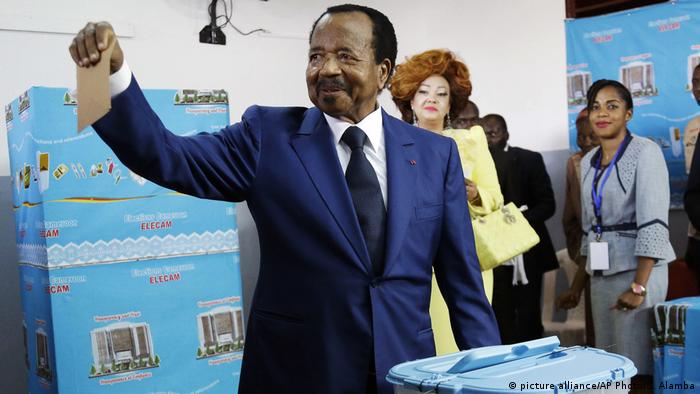 "When I look around, I see people on cafe terraces eating and drinking — but no posters, no campaigners with honking cars. It's all very quiet," he told DW.

Erick Essousee, the director of Cameroon's electoral board, Elecam, insisted that elections can take place across the country. The materials required for them — ballot boxes and ballot papers — have already been distributed all over the country, he told DW. And, he said, security measures were in place in regions where the situation is tense.

But in Cameroon's two conflict-ridden English-speaking Southwest and Northwest regions, it might not be so calm when people go to vote in municipal and parliamentary elections on Sunday.

At the end of 2019, when President Paul Biya began the election process, separatists who want an independent state for Cameroon's generally marginalized English-speaking population called for a complete boycott of the polls and openly threatened those who wished to take part. They were deeply disappointed when the opposition Social Democratic Front (SDF), the erstwhile supporter of the Anglophone cause, did not also call for a boycott.

In the past months, the separatist militias have openly targeted candidates standing for the SDF, even though the English-speaking regions have traditionally been a stronghold of the party.

Since the end of 2019, nearly 40 SDF members who expressed interest in running in the elections have been abducted by separatists, who say they won't release them until after the elections.

Three campaign offices have also been burned down. 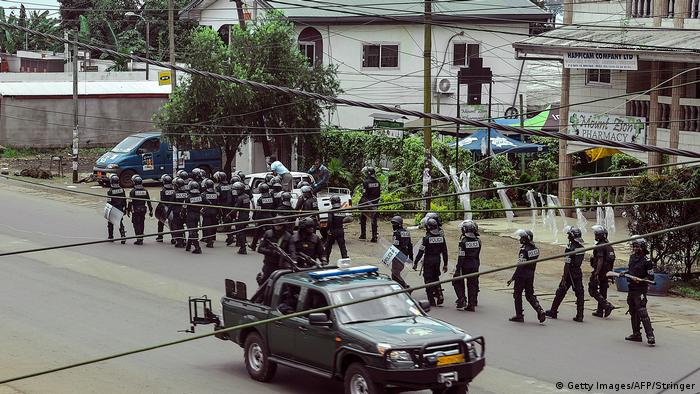 The SDF's president, John Fru Ndi, has even been forced to leave his residence in Bamenda, the capital of the Northwest Region, for Yaounde because of death threats made to him, according to the weekly news magazine Jeune Afrique.

Many SDF candidates have also announced their withdrawal from the election.

"I have lost loved ones in this crisis. I was advised not to run, so I didn't. I am no longer a member of the SDF or of any political party," Jeune Afrique quoted former municipal candidate Awabeng Daniel Babila as saying.

According to the magazine, the SDF has only 61 candidates standing for the upcoming election — a significant drop compared to the 103 candidates than ran for the party in 2013. Since it was founded 1990s, the SDF has had to deal with numerous spinoffs thanks to internal squabbles. But the current situation has seriously harmed the party's membership.

Around 400 security force members were sent to the Northwest Region to guarantee security in the elections.

But they seem to be protecting only the campaigners of the ruling CPDM (Cameroon People's Democratic Movement) party. Carlos Ngoualem, an SDF candidate in Douala, reports there that there have been repeated attacks by the militias against SDF supporters.

Partly owing to the violence in the English-speaking parts of the country, the other major opposition party, the MRC (Cameroon Renaissance Movement), will not participate in the elections at all.

Its founder, Maurice Kamto, says he wants to protest against injustices within the electoral system.

"Of the 180 seats that are allocated, only 46 can be awarded to the opposition parties," Kamto told DW. "That means the ruling party is sure to hold 154 seats, even without an election campaign." 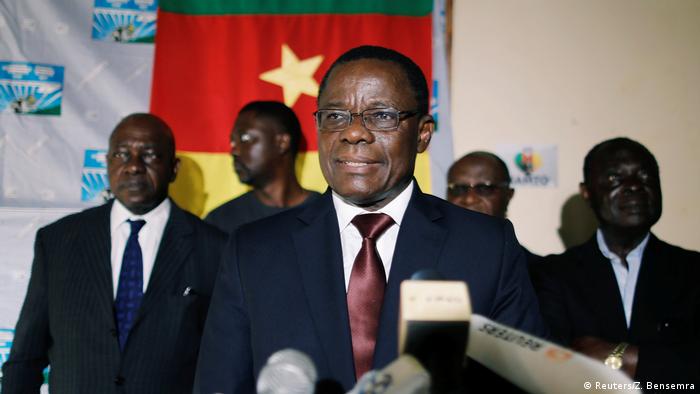 But Akoa laughs when he hears this. It's not that simple, he says.

"It is true that the opposition could not put up candidates in 17 constituencies in which a total of 35 members were elected," he explains. It was also true, he said, that there were constituencies in which the opposition did not have enough resources to run an election campaign to begin with. But that didn't necessarily mean that the ruling RDPC party wins in these areas, according to Akoa. 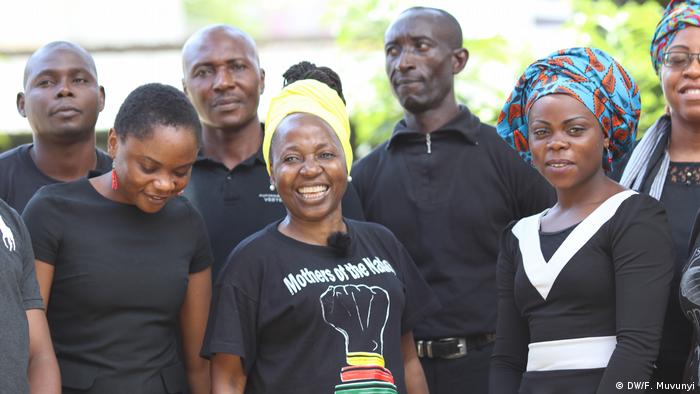 In the run-up to the elections, President Paul Biya has come up with a new way to revive his party. The list of positions is to be split evenly among women and men — preferably filled by young people who have not yet held several mandates. However, this has led to a buildup of resentment in the party's own ranks.

"Many wonder why they should make room for the young ones when their boss is not willing to let others take the lead," says Akoa. Biya has governed the country since 1982.

In addition, these new requirements will not be implemented everywhere, and that could be an own goal, according to Akoa: "Many of the young women and many who are tired of seeing the same faces all the time could decide against the RDPC."

Smaller parties such as the PCRN (Parti Camerounais pour la Reconciliation Nationale) of the young opposition candidate, Cabral Libii, could certainly benefit. If this is taken into account, the elections could become very interesting, says Akoa: "Who will come second, now that the MRC is not running?" 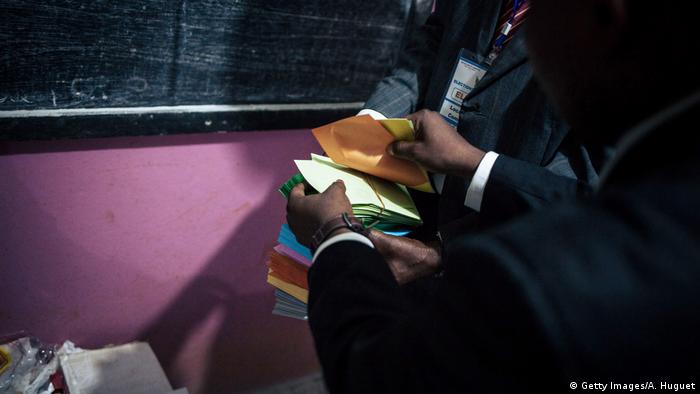 Observers don't expect to see big changes this election, but there may be a few surprises in store

Another welcome development represented by this election, according to Akoa, is that it will mark the first time that mayors are elected.

Two weeks after the polls, the elected municipal representatives will choose the mayors of the major cities among themselves. Before, they were always appointed by the president.

Akoa also doesn't expect to see any big changes as a result of this election. One constant in Cameroon , he says, is the ever-increasing abstention of voters come election time.

"But despite the appearance of a closed system and the dominance of a single party, there are still some loopholes that could turn up some surprises," says Akoa.

Eric Topana and Elisabeth Asen contributed to this piece

Opinion: Paul Biya's re-election is an insult to the people of Cameroon

Incumbent Paul Biya has won Cameroon's presidency for a seventh time, taking a reported 71 percent of the vote. DW's Fred Muvunyi says it's another seven years of pain that Cameroonians will have to endure. (22.10.2018)