Opinion: Paul Biya's re-election is an insult to the people of Cameroon

Incumbent Paul Biya has won Cameroon's presidency for a seventh time, taking a reported 71 percent of the vote. DW's Fred Muvunyi says it's another seven years of pain that Cameroonians will have to endure. 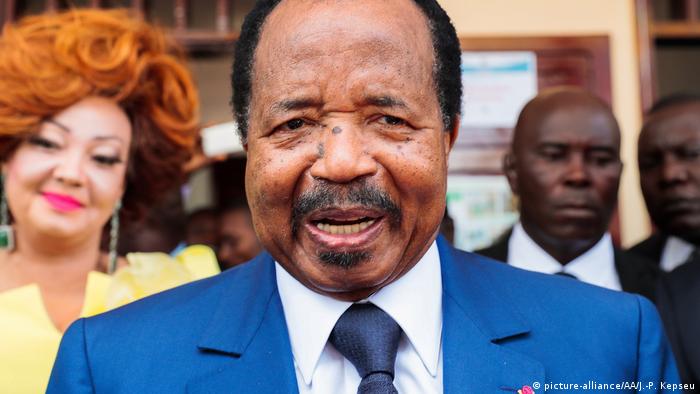 Now that Paul Biya has been declared the winner of Cameroon's presidential election, the country will continue on its downward trajectory, with the possibility of increased violence and the same sort of audacious impunity that has long characterized his 36-year rule.

After failing to oust Biya through the ballot box, opposition politician Kah Walla told me that she would stage protests to take down Africa's second longest-serving leader. It's a risky option to remove Biya by force, but given the anger and frustrations of Cameroonians, this seems to be the only left option. However, they should also expect a heavy-handed response from the man who has ruled with an iron fist for nearly four decades.

When I touched down in Douala early on the morning on October 5, Biya's high-elevated billboards were all over the town, shamelessly proclaiming "La force de l'experience" — loosely translated in English as "the power of experience." When I asked people what message he had been selling on the campaign trail, the answer was "nothing." 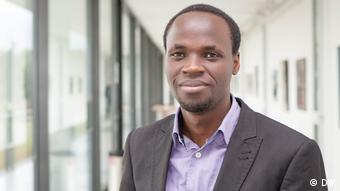 The 85- year-old managed to show up only once in Cameroon's far north, one of the country's most impoverished communities. One opposition leader told me that Biya had no reason to campaign because the voters' choice doesn't matter. What matters is Biya's well-positioned allies that rig the election for him.

Who else can win the election by merely showing up on the ballot paper without campaigning? Biya never bothered appealing to Cameroonians to vote for him. He is arrogant and has lost touch with ordinary citizens in the country. Now he claims to be the winner with 71 percent of the votes. What a joke!

Although I had valid documents to travel and work in Cameroon, I had to pay money to be allowed to pass through every police and military checkpoint. Even at the international airport in Douala, staffers there extort money from passengers. I'm not recounting a story of someone else: It's my personal experience. Bribes are evident in most African countries, but Cameroon is on another level. An anti-corruption organization, Transparency International, puts Cameroon among the most corrupt nations in the world, taking the 153rd spot out of 175 countries. 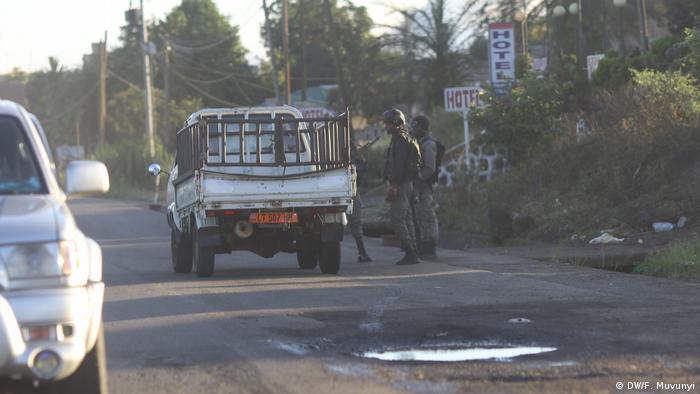 Biya is taking the lead. He himself has spent at least four and a half years in total on private trips in the 36 years he has been president, according to research supported by the Organized Crime and Corruption Reporting Project. Biya has made himself at home in Geneva's five-star Intercontinental hotel, paying the total bill and chartered jet costs of around $182 million (€156 million).

Violence all over the country

While in Cameroon a few days ago, I saw how the central African nation is sliding into a terrible civil war that the world will only wake up to when nobody is left to save.

The worsening crisis is mostly the result of the Biya regime, using brutality and indiscriminate violence as a first resort, instead of dialogue, to address valid grievances from the country's English-speaking minority. In silencing them, soldiers have killed about 4,000 Anglophone civilians, according to the Center for Human Rights and Democracy in Africa, a nongovernmental organization based in Buea, the capital of southwestern Cameroon. Around 500,000 people are displaced — many live in forests fearing government soldiers. 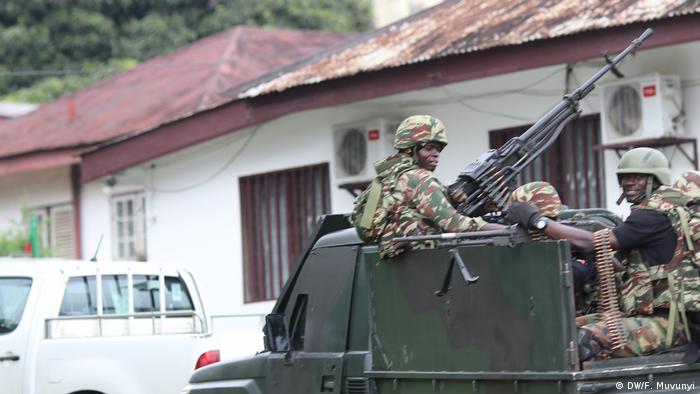 There are no signs the violence will stop anytime soon.

While I was in the war-ravaged regions, guns could be heard day in and day out. Bodies were scattered on the streets, and most places were completely deserted, instead occupied by heavily-armed government soldiers.

I come from Rwanda, a country that went through civil war and genocide two decades ago. I lost my close relatives when the international community looked away, abandoning minority Tutsis who were being slaughtered at the time. I'm afraid that Cameroon is taking the same path Rwanda took 24 years ago.

I'm not pleading to the international community to stop the violence and the rogue regime of Paul Biya, because I'm already disappointed with the West. I'm merely asking Cameroonians, both English and French speakers, to stand up for their country and take down selfish leaders who are tearing them apart. Thirty-six years of pain and anguish is too much to endure. Don't take it anymore and don't let Biya play over your life again.