Bundeswehr in Afghanistan: What you need to know | Germany| News and in-depth reporting from Berlin and beyond | DW | 25.03.2018

Bundeswehr in Afghanistan: What you need to know

The German government has extended the German armed forces' mission to Afghanistan until March 31, 2019. DW looks at the Bundeswehr's role in the country. 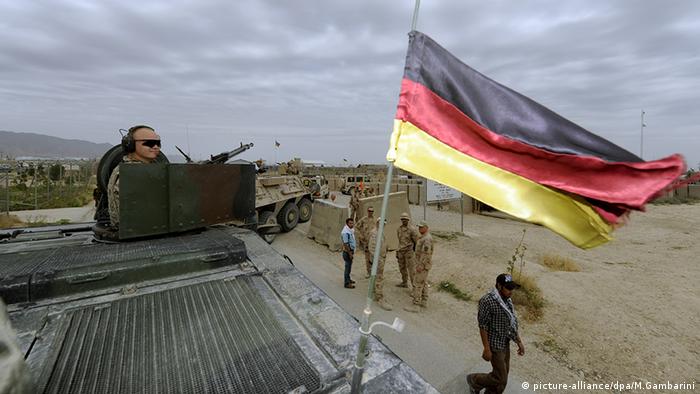