The Bundesliga is among six competitions that will test the use of video assistant referees next year. FIFA boss Gianni Infantino hopes the new system will be fully in place for the 2018 World Cup in Russia. 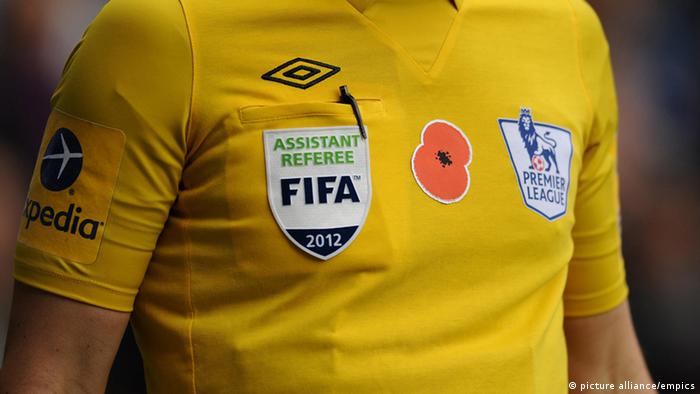 “Competitions in Australia, Brazil, Germany, Portugal, the Netherlands and the United States are the first to agree to the requirements drawn up by The IFAB [International Football Association Board] and FIFA to participate in experiments with video assistant referees (VARs),” FIFA announced through a statement on their website on Thursday.

FIFA say the initial experiment will be a dry run, where VARs will “familiarize themselves with the setup, assess video replays and practice making calls on clear match-changing incidents but without communicating with the referee.” This means the games will not be directly impacted at this stage.

The competitions that will be involved, starting at the beginning of next year, include Australia's A-League, the Bundesliga, the league and cups in Portugal and Major League Soccer in the United States. Unspecified competitions in Brazil and the Netherlands will also participate under the umbrella of their respective football federations. 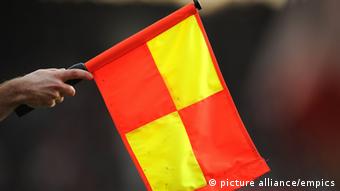 To date, technology has only been used for goal-line decisions in football, a change FIFA first instituted at the 2012 Club World Cup in Japan.

Under the new arrangement, video replays would be used to make decisions on goals, potential penalties, sendings off and in cases of mistaken identity.

“I really hope that the World Cup in Russia will be the first World Cup where video refereeing is used to make refereeing maybe better,” said FIFA president Gianni Infantino during a visit to Russia in April. He also believes the trial period with VARs could last two years and “we will see if it works or not” by March 2018.

FIFA's statement said that December's FIFA Club World Cup in Japan will be the final test event for VARs. The IFAB will then allow participants to conduct their own live experiments at the beginning of 2017. FIFA and the IFAB may also select friendly matches or other competitions to conduct offline and live tests.

Soccer's world governing body has introduced the biggest package of rule changes in its history. In many cases they may seem like minor details, but in others, they are actually meant to simplify things. (01.06.2016)

First it was goal-line cameras, now more technology is coming to football. From controversial goals to penalty decisions, the world's biggest sport is on the verge of a momentous change. (05.03.2016)

The world's most watched European club competitions will get the technology on the biggest stage a year early. UEFA confirmed on Friday that in this year's finals, goal-line technology will be used for the first time. (04.03.2016)