Bruno Labbadia has paid the price for Hamburg's dreadful start to the season after the club fired him following a home defeat to Bayern Munich. Labbadia becomes the second Bundesliga boss to lose his job this season. 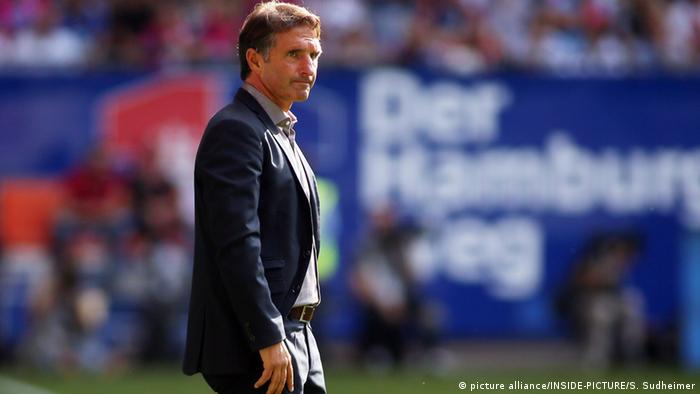 Labbadia, who also managed the club in 2009-10, took charge of Hamburg for exactly 100 games this time round but Joshua Kimmich's late winner for Bayern on Saturday was the final nail in his coffin.

Hamburg have just a solitary point from their five league matches this season and with Werder Bremen picking up their first win shortly after sacking Viktor Skripnik, the pressure on Hamburg's hierarchy became too much.

"This step is necessary in view of our sporting trend," said club chairman Dietmar Beiersdorfer on the club's official website.

"I am convinced that we have to make a change in our coaching position in order to turn things around after a disappointing start to the season."

Labbadia joined Hamburg 18 months ago and kept the club up after overcoming the relegation play off in 2015 but the northern German outfit - who have been ever-present in the Bundesliga - have higher expectations this term after splashing the cash on the likes of Filip Kostic, Alen Halilovic and Bobby Wood. 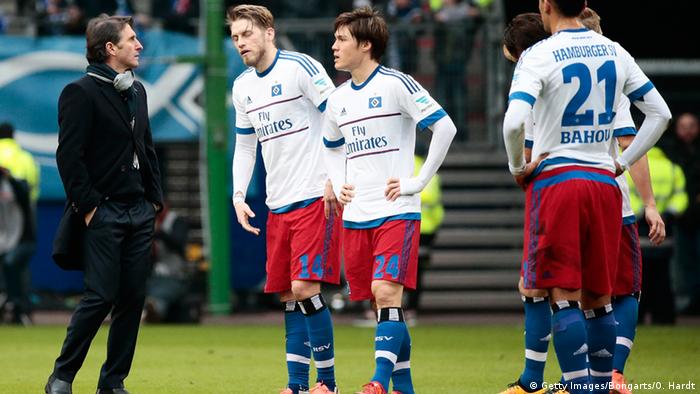 "After the long preparation and the games up to now, we have got to admit that our development has not been what we had expected," said Beiersdorfer.

"I would like to thank Bruno on behalf of the whole of HSV for the work he has done. What he did in a very challenging and difficult time remains unforgettable."

Beiersdorfer said the club expect to announce a successor in the next few days. Former Hoffenheim coach Markus Gisdol and former Manchester United boss Louis van Gaal are among the names mentioned. Whoever gets the job will be Hamburg's 12th permanent manager in the last ten years.

Should the new man be appointed before next Saturday, his first match will be away against Hertha Berlin.