Bulgarian women on trial for damaging antiquities in Athens

Two Bulgarian women will face prosecutors in Athens for damaging antiquities in museums in the Greek capital. The women daubed antiquities with what they said was holy oil. 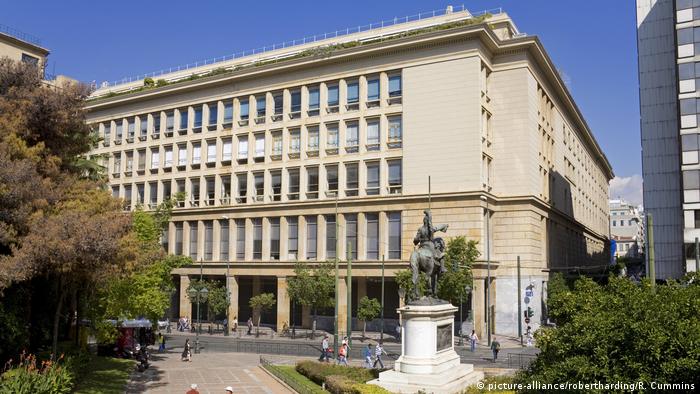 Two Bulgarian women were arrested in Greece on Sunday on suspicion of smearing oil on exhibits at some of Athens' major museums over the past two months, state agency ANA said.

They were arrested at the National Historical Museum, which houses relics from the 19th-century Greek war of independence.

The two women, both members of the Roma community, allegedly told police that they were using oil and myrrh on the relics "because the Holy Scripture says it is miraculous", the agency said.

They were due to face a prosecutor on Monday.

It is alleged that the two middle-aged women left oil marks on dozens of items at the Byzantine and Christian Museum in July. The museum is home to the country's most extensive collection of religious relics.

The incident was originally revealed by Kathimerini daily, not the museum itself. Lydia Koniordou, who was culture minister at the time before being replaced in a cabinet reshuffle, tried to play down the incident, saying: "I wouldn't exactly call it vandalism...it was some ladies spreading oil."

In late August, the Benaki Museum — which houses the foremost collection on Greek culture — said two people had likewise splashed an "odorless and colorless oily substance" on exhibit bases and cases.

In most cases, the restoration staff was able to clean the exhibits. However, more lasting damage was caused to wooden items, including a sixth-century Coptic cross.

Several former employees of the Egyptian Museum in Cairo will face a disciplinary hearing over a botched restoration of one of the institution's most prized relics. (24.01.2016)

A 40-year-old man armed with a screwdriver has attacked a painting hanging in an Italian art gallery. The curator of the museum says the work is garbage but it shouldn't be censored. (05.10.2017)