Bulgarian author Georgi Gospodinov reflects on his own Christmas miracle

As COVID-plagued 2020 draws to a close, contemporary Bulgarian writer Georgi Gospodinov encourages us to celebrate the Nativity as a victory for life. 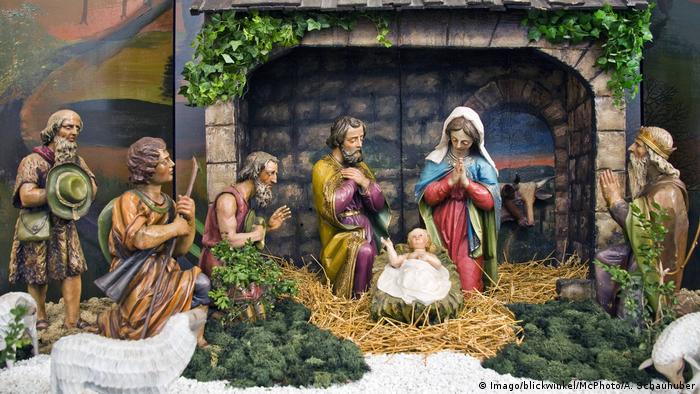 Every birth is reminiscent of the Nativity, says Georgi Gospodinov

The winter my daughter was born, my mother and father roused themselves from their little southeastern town to visit the baby. They caught the first train of the afternoon and arrived the following morning. On entering, they went to freshen up and then made their way to the doorway of the baby's room.

They had traveled all night by the slow camel caravan that is Bulgarian Railways, just like the Wise Men. And, of course, they came bearing gifts. Not exactly gold, frankincense and myrrh, although my mother had taken out the gold earrings her mother had given her and put them in a little box. Along with a silver coin. My father brought a "survachka," a ritually decorated stick given to children at New Year, which he had made from the first sprig of dogwood. 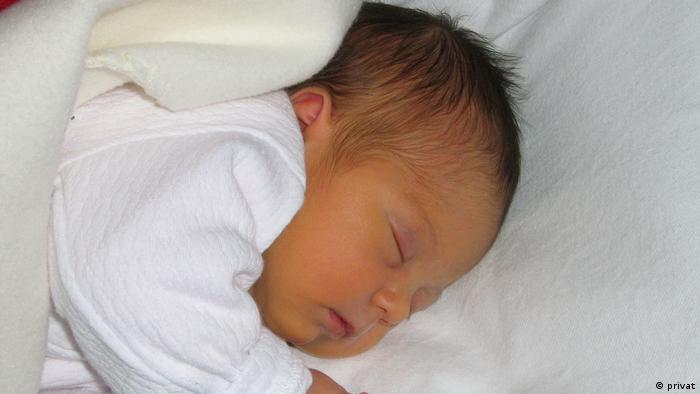 Traveling day and night, Gospodinov's parents were in awe of the girl child lying in the crib

And then I realized that this scene was no accident. As writer Jorge Luis Borges would say, it had arisen to repeat another scene, another birth. I also realized something that every parent likely knows — that every birth is the Nativity. A small familial Nativity. A fragile victory for life.

My mother and father stood there flustered and happy, like the Wise Men, in the doorway of the nursery, venerating the baby. Maybe that's not the right word, but they definitely had respect. The baby was a tiny little thing, bawling, still jaundiced. They bowed their heads and did something I least expected: they went to kiss the child's hand. In Bulgaria's patriarchal culture it is usually the exact opposite — the younger person kisses the hand of their elder, bowing and paying due respect. 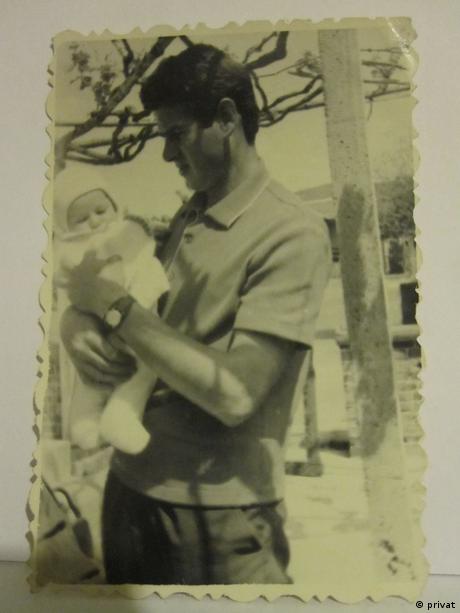 I had never seen my parents like this. They had always been the best people I knew, but they didn't really stand on ceremony with us much. They never spoiled us, let alone kissed our hands. We, the children of socialism, were loved without many rituals. We were annoying kids who were expected to know our place, which certainly wasn't with the adults. Only two or three important things were required of us — to behave, to study, and not to repeat outside what we'd heard at home. And not to ask for everything we saw in the shops, because money was tight, we all knew that. 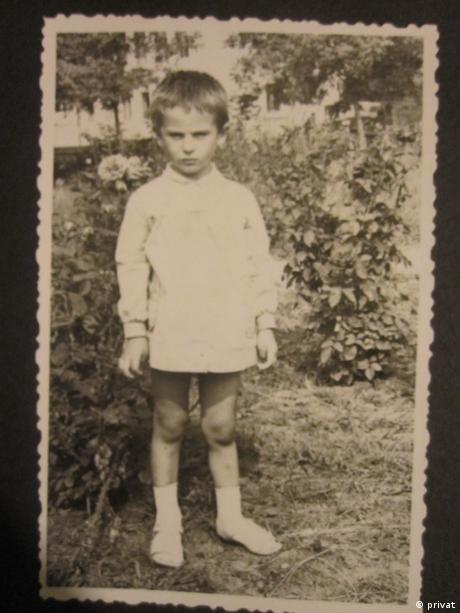 Growing up, Gospodinov knew his place

Every one of us, even the poorest among us, has memories of childhood Christmases, even if they were celebrated in secret. My grandmother, an orphan fostered by another family, would tell me that on Christmas Eve she would go out to the shed with the sheep and hug one of the newborn lambs and cry. And she would cry again as she told me this, saying she would never forget that lamb. Without realizing it, she was telling me a Biblical story.

I, for my part, will never forget the Christmas tree my mother and I decorated with fragile glass balls and real candles. Nor will I forget how my father and grandfather would come into the house in their fur coats and how, as they shook themselves off, the little room would fill up with snow.

I will never forget how the stove and the icon lamp created a shadow theatre. Nor how I would curl up on the bed, listening to the adults, or else sinking into my newly received book of Hans Christian Andersen's Fairy Tales with beautiful illustrations. There was no Christmas without the Little Match Girl, the Wild Swans and the Brave Tin Soldier. 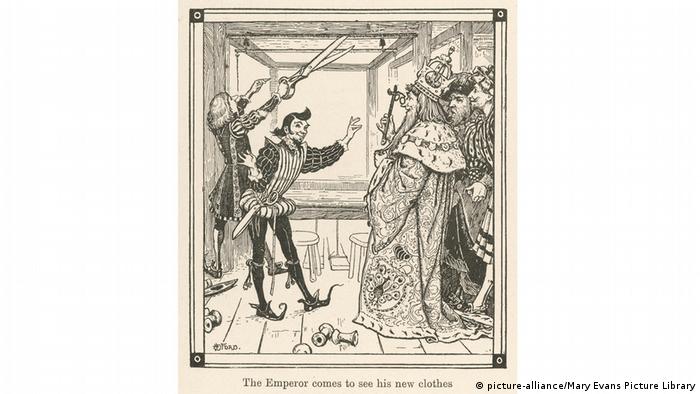 When my parents left that winter, my father pulled me aside and whispered: I hope to live another year or two, so that she remembers me, that's all I want. He was scheduled to have an operation. That was his dream, his idea of immortality or what have you — to be part of this child's memories. And the miracle came to be, the illness hopelessly melted away. More than 10 years have passed, my daughter is now a teenager, and my father is convinced that she saved him.

And then there is this one day when we, who for the rest of the year are everything else — bosses, subordinates, workers, journalists, underappreciated, insulted, insulting, shouting and shouted at, strapping young heroes and patriots, Bulgarians and Europeans  can take off our shoes and leave all that in the hallway. We can become the children of our parents and the parents of our children. 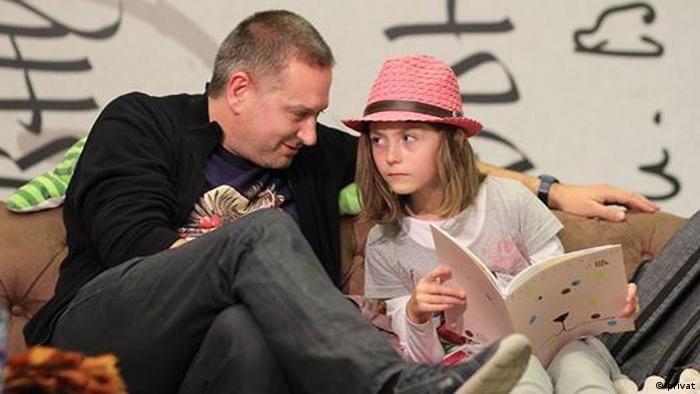 The festive season is beautiful because we celebrate the arrival of a child, Gospodinov, pictured with his teenage daughter, says

That is why this holiday is beautiful. Because we celebrate the coming of a child. And when there is a child, all of us become children. And fathers and mothers. Each of us is Jesus, each of us is Joseph, each of us is Mary. This is not blasphemy; it is the meaning and the miracle of life. And a miracle is a very personal thing.

Georgi Gospodinov, born in 1968, is Bulgaria's most translated contemporary author. His novels 'Natural Novel' and 'The Physics of Sorrow,' along with his books of poetry and plays, are available in 25 languages. His works have been recognized with the Angelus Central European Literature Award in 2019 and the Jan Michalski Prize for Literature in 2016. He is currently a fellow at the Institute for Advanced Study in Berlin.

'Doomsday Clock' remains at 100 seconds to midnight 5h ago