Political crisis in Bulgaria sparks protests and outrage | Europe | News and current affairs from around the continent | DW | 14.07.2020

Bulgaria's president and prime minister are locked in a confrontation after the government refused to resign following a police raid on the president's building. The political tensions are spilling out onto the streets. 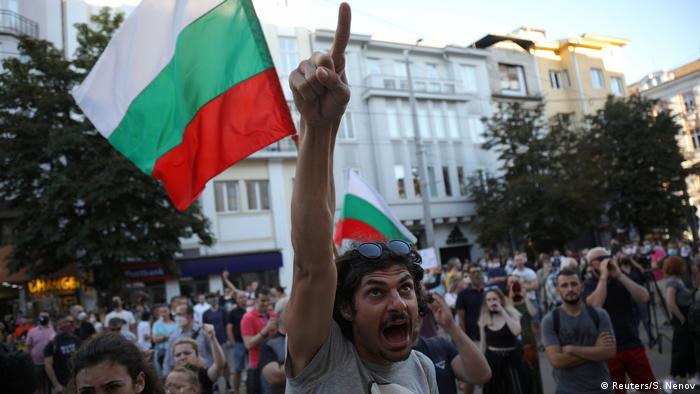 The protests that have erupted across Bulgaria over the past several days began on a small beach on the Black Sea coast. Hristo Ivanov, one of the leaders of the small centrist political party Democratic Bulgaria, attempted to access the public beach on July 7.

He was prevented from doing so by National Protection Service (NSO) officers. The officers were guarding the nearby mansion of Ahmed Dogan, a former leader of the Movement for Rights and Freedoms (MRF) party.

Ivanov claims that the government of conservative Prime Minister Boyko Borisov has allowed Dogan to take possession of the public beach, which according to the Bulgarian constitution belongs to the state. He also accused Borisov of allowing Dogan to use the services of the NSO at the Bulgarian taxpayers' expense. Dogan currently holds no public post. 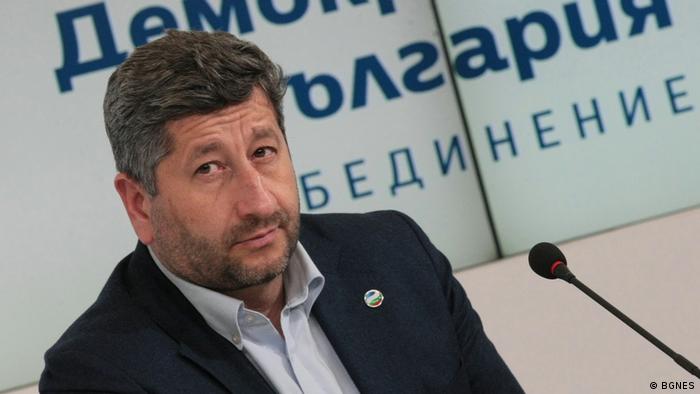 Two days later, in response to Ivanov's accusations, Bulgaria's president, Rumen Radev — who was voted in on the back of support from the Bulgarian Socialist Party (BSP), the largest opposition bloc as of 2016 — levelled his own criticism at Borisov's cabinet, stating that the NSO should stop guarding individuals like Dogan.

The same day, heavily armed prosecutors entered the presidency building and arrested two members of the presidential administration. According to President Radev and Ivanov, the actions of Prosecutor General Ivan Geshev in ordering the raids showed bias and were motivated by political gain.

Political analysts, such as Professor Evgenii Dainov of the New Bulgarian University in Sofia, have described Geshev as a figure close to Dogan and the MRF. It is believed that Geshev also  benefits from the tacit support of Borisov's party, GERB. There are indications that GERB and the MRF — ostensibly an opposition party — actually work together on a number of issues.

Previous GERB governments under Borisov have been entangled in numerous corruption scandals, and Borisov himself is currently being investigated by Spanish prosecutors over alleged participation in a money laundering scheme. The opposition believes that the action taken by the state prosecution against the Bulgarian president is merely a smokescreen to divert public attention and scrutiny from the government's problems.

Meanwhile President Radev and Ivanov have demanded the resignation of both the prosecutor general and the government. However, Prime Minister Borisov has emphatically refused, stating that he remains "unyielding" and that "the opposition will break the country". 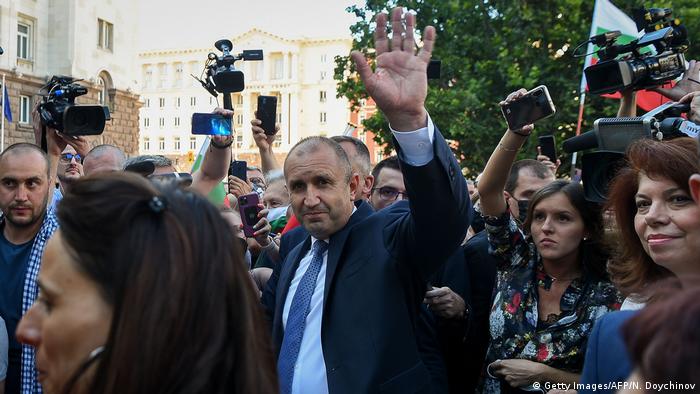 Although Borisov's government received a boost of popularity over its handling of the COVID-19 crisis, this recent scandal has managed to unify an otherwise fragmented opposition. Tens of thousands of supporters of Democratic Bulgaria, President Radev, the BSP and fledgling political formations around showman Slavi Trifonov and former ombudswoman Maya Manolova have been marching through the streets of the capital, Sofia, since last week in protest against the government.

Bulgaria is often quoted as an example of state capture. Politicians such as Ahmed Dogan have a disputed, even shady reputation. In a leaked video from 2009, Dogan famously stated that he, and not parliament, held the balance of power in Bulgaria. "I am the instrument of power that portions up state finance," he claimed.

On Saturday Boyko Borisov announced that the NSO would stop providing a security detail for Dogan and Delyan Peevski, a parliamentary representative from the MRF. But the protests continued: by Sunday they had to spread to Varna, Plovdiv and other Bulgarian cities.

The protests have so far remained peaceful. However, there have been occasional reports of excessive use of force by the police, which could further exacerbate societal tensions. It is unlikely that the protests will cool down by themselves: They are a manifestation of widespread anger among the general public and its frustration over political corruption as a whole. 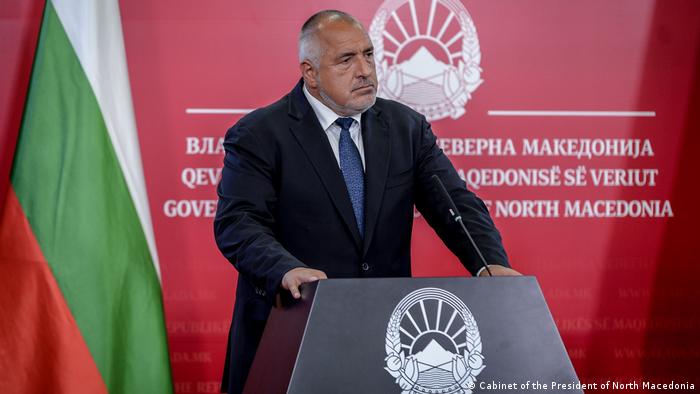 Borisov is a survivor

Over the years, Borisov, a former fire-fighter and karate champion, has proven adept at survival. If he can use his influence to bring about the resignation of Prosecutor General Geshev, this might inject a degree of calm into the political situation, at least temporarily.

The next round of parliamentary elections is due in spring 2021. According to a survey conducted before the protests by the agency Sova, Borisov's GERB leads in the polls and would obtain 21.3% of the vote, BSP 12%, MRF 5%, and Democratic Bulgaria 2.4%.

However, the European Commission has estimated that Bulgaria's GDP will shrink by at least 7% in 2020 as a result of the COVID-19 crisis. Moreover, a second wave of the epidemic might be on its way. The negative economic outlook could well destabilise the government still further, taking an even greater toll on Borisov's support base.