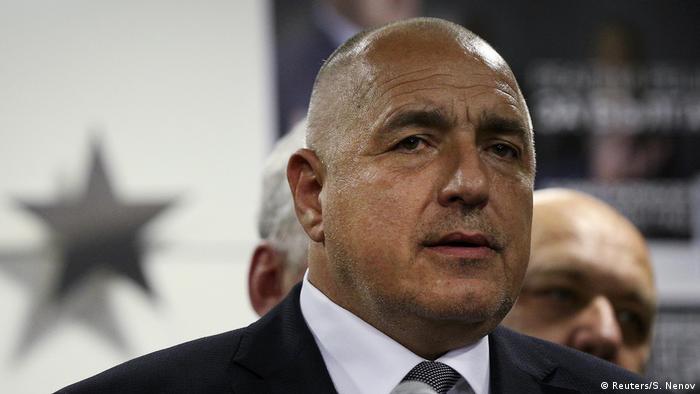 Bulgarians backed Boyko Borisov for the third time in an early snap election held on Sunday. Official results put his pro-European Union center-right party in first place, winning almost 33 percent of the vote with 90 percent of the voter counted.

The 57-year-old head of Citizens for European Development of Bulgaria (GERB) party must now form the country’s fourth government in as many years. Borisov has resigned from the post twice before, once in 2013 after nationwide protests against poverty and corruption, and again after last year’s presidential election. The former firefighter’s most recent resignation and the following failure of Bulgarian parties to form government triggered the country’s third parliamentary elections in just four years.

Sunday’s vote, which was originally due to be held in 2018, tested the divided loyalties of the EU's poorest country, pitting GERB against the Bulgarian Socialist Party (BSP), which came in second with around 27 percent.

The BSP conceded defeat late on Sunday, with the party's leader saying it would look at options for forming a government should GERB find it cannot do so.

"We want to congratulate winners GERB," party leader Kornelia Ninova told reporters after party doubled its popular support from the last parliamentary vote in 2014. "If they fail to form a government and we receive a mandate, we will try to form a Bulgarian government" to ensure stability in the country, which takes over the presidency of the EU on Jan. 1, 2018.

BSP, the successor to the Communist Party, promised to improve Bulgaria’s ties with Russia, but GERB has remained cautious of upsetting the country’s EU partners. 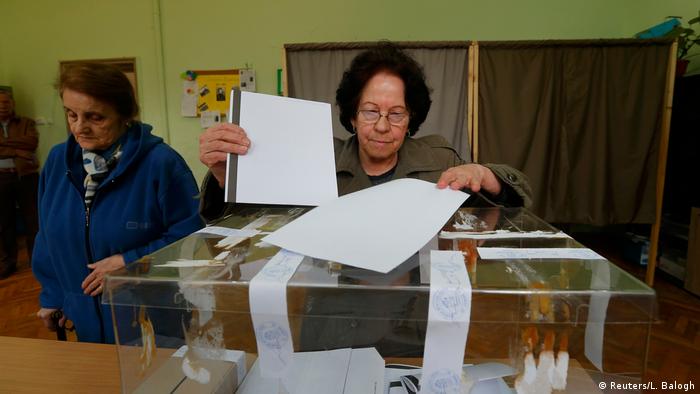 The Russian and Turkish influence

While Bulgaria historically has enjoyed strong economic and cultural ties with Moscow, Borisov is an enthusiastic European. Despite gifting Russian President Vladimir Putin a puppy in 2010, the Prime Minister has supported the bloc's sanctions imposed on Russia over its role in the Ukraine crisis.

The socialists, on the other hand, vowed to vote against continuing the sanctions. A recent cartoon depicted the party’s leader, Kornelia Ninova, atop a Trojan horse with Putin inside.

The country has also endured wavering relations with Turkey, its southern neighbor. Bulgaria has a sizeable Turkish minority, and ahead of Sunday’s vote, Turkish President Recep Tayyip Erdogan criticized Bulgaria for “putting pressure” on the country’s 700,000 ethnic Turks. His Bulgarian counterpart, the BDS-backed President Rumen Radev retorted that he would not take democracy lessons from Turkey.

After casting his ballot, Borisov said "we will talk a lot about Turkey in the next few days."

"Compromises must be made as well in order to maintain peace and calm. Such a tone of voice and such actions are fatal for Bulgaria," he added. "They are a big power and we are on their frontier."

The group behind the blockade was newly-formed nationalist party, the United Patriots. As well as railing against Turkey, the controversial group has taken issue with migrants, Muslims, Roma, gays and the EU.

The Eurosceptic, anti-Turkish group won almost 9 percent of Sunday's vote. Newcomers Voyla, the populist creation of businessman Veselin Mareshki, also garnered the 4 percent needed to claim some of the 240 seats.

Mareshki, who is fond of his nickname as the Bulgarian Donald Trump, came fourth in last year's presidential race after promising to drain the swamp of Bulgarian politics.

Official results are expected on Monday. If they confirm the exit polls, Borisov has cemented his status in Bulgarian politics as the comeback king. But whether he can form a stable coalition is a different question.

The former mayor of Sofia previously ruled out an alliance with the Movement for Rights and Freedoms party, which represents Bulgaria's Turkish population and won almost 8 percent of the vote. Along with Mareshki, the United Patriots could be a potential coalition partner for Borisov.

Bulgaria set for third election this year in November 11.09.2021