Bulgaria faces referendum on nuclear energy | Europe | News and current affairs from around the continent | DW | 25.01.2013

Some 6.5 million voters have the option to weigh in on a referendum about expanding atomic energy in Bulgaria. Observers see the potential for a power play between the country's two biggest parties. 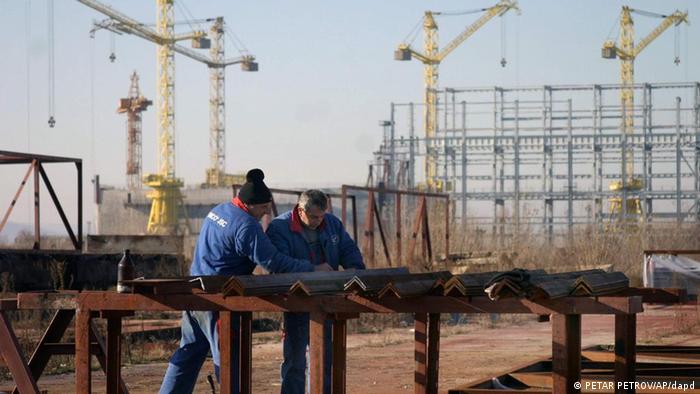 Whether or not the first referendum in Bulgaria's post-Communist history will even be valid is debatable: the law says that participation in the referendum cannot be dramatically less than that of the past parliamentary election. For Sunday's referendum, that means voter participation of at least 60.2 percent.

Recent surveys show that a majority of Bulgarians would likely vote for expanding nuclear energy in the country. But public opinion research institutes assume that far fewer than 60 percent of the population will actually vote - which would see the referendum collapse. 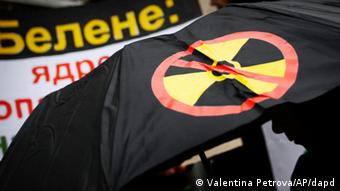 The issue on the referendum ballot verbatim: "Should nuclear energy be further developed through the construction of a new atomic energy plant?"

The matter has been debated for years. Bulgaria - in the lead up to its accession to the European Union in 2007 and under pressure from the European Commission - decided to shut down four of its total of six VVER reactors at the Kozloduy nuclear power plant located on the Danube River. The reactors of Soviet design were considered antiquated and classified as dangerous.

In 2008, Bulgaria's then Socialist government agreed on a deal with the Russian state company Atomstroyexport to build a new nuclear power plant in Belene, likewise located on the Danube River. German energy corporation RWE was also involved in the project in the beginning, but withdrew when the expected costs exploded - to around 11 billion euros.

Bulgaria's current conservative government originally abandoned the Belene project. Atomstroyexport, in turn, filed a suit for damages of one billion euros at the International Court of Arbitration. In the meantime, the Socialists - who originally started the Belene project - managed to drum together the 500,000 signatures required to organize a referendum. 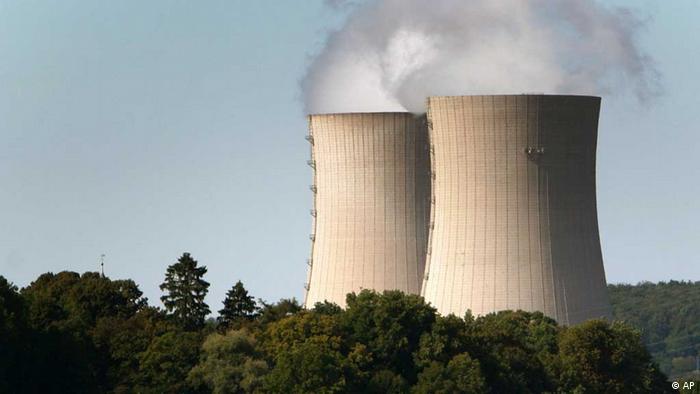 This kind of referendum with such an unclear aim is purely a waste of public funds, said Marco Arndt, a representative of Germany's Konrad Adenauer Institute - a political foundation - in Sofia. Arndt said that the original question as to whether or not the nuclear power plant in Belene should be built has been redefined by the government majority for politically strategic reasons. And many Bulgarians no longer know what consequences their "yes" or "no" could have.

"Parliaments exist to make responsible decisions," Arndt observed. "I don't think the solution can be a referendum on a matter that is so complicated, even specialists have problems wrapping their minds around it."

The wording of the referendum carries clear advantages for conservative Premier Boyko Borissov. For example, the question about the Belene project is not explicitly asked, but instead, whether nuclear energy should be expanded. Borissov himself recently endorsed expanding the old Kozloduy plant. A "yes" in the referendum would thus not only mean agreeing to the Belene project, but could also be interpreted as agreement to the expansion of Kozloduy as well.

In addition, the oppositional Socialists, who initiated the referendum, could not necessarily present it - should a majority of Bulgarians vote in favor - as a clear political victory in the lead up to parliamentary elections since the Conservatives have also shown themselves to be proponents of an atomic energy plant, even if it is a different one. 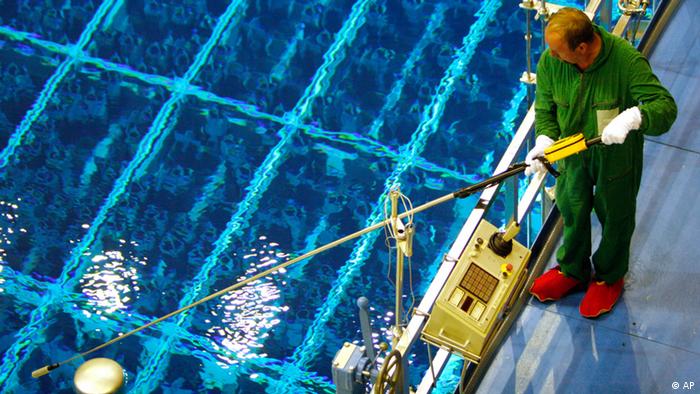 Fuel rods in a cooling pool at a German plant

Observers in Sofia also believe that Borissov may have a possible US investor in mind. And that raises questions about geopolitical strategy: will Bulgaria orient its energy policy more in the direction of the United States, or toward Russia? Bulgaria is still highly dependent on Russia in the energy sector.

Conservatives and Socialists presume that the majority of Bulgarians, who are very poor compared to other EU nations, will vote in favor of nuclear power because it is inexpensive. In the region along the Danube, which is at risk for earthquakes, only environmental activists and two small center-right parties are opposed to the atomic energy plants.

The worldwide comeback of coal?

Coal is set to become more popular as an energy source, according to a recent scientific report. The emerging markets, shale gas, and low commodity prices are driving that trend. Germany also has a role to play. (20.12.2012)

A British company says it can produce gasoline from air and water. And while quite a lot of energy is needed for its production, this "air fuel" could be environmentally friendly. (24.10.2012)