Two British nationals kidnapped in Congo have been released, the UK Foreign Office has said. The two were abducted along with their driver at the Virunga wildlife sanctuary on Friday. The driver remains missing. 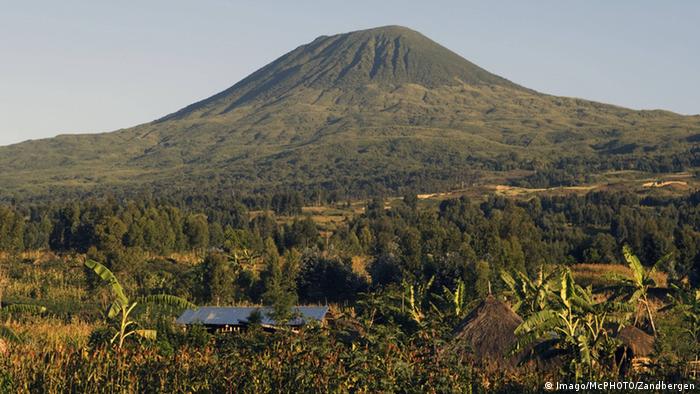 The British Foreign Office said on Sunday that the two British tourists being held hostage in the Democratic Republic of Congo (DRC) had been released.

The UK's top diplomat, Boris Johnson, declined to offer any further details, but paid tribute to the Congolese authorities "for their tireless help during this terrible case."

The two British nationals, whose identities have yet to be made been made public, were abducted on Friday at the Virunga National Park, a popular gorilla sanctuary. A wildlife park guard was killed in the ambush, while the tourists' driver was also kidnapped.

Johnson said that "my thoughts are now with the family of Virunga Park ranger Rachel Makissa Baraka, who was killed during the kidnapping, and with the injured driver."

Congolese authorities have yet to disclose the identity of the kidnappers, while the missing driver's whereabouts also remained unclear.

Read more: Plans to save Virunga National Park in DRC

Covering some 7,800 square kilometers (3,011 miles), the Virunga National Park is one of the most important conservation sites in the world. The UNESCO World Heritage Site is home to around a quarter of the world's remaining mountain gorillas, and contains more mammals as well as reptile and bird species than any protected area on the African continent.

However, protecting these rare species has become increasingly dangerous. Alongside threats from poachers, rangers also have to reckon with armed militia groups fighting for territorial and natural resources in the region.

Attackers have killed more than 175 people at the park over the past two decades, including five rangers and a driver just last month.

Fighting in the DRC's North Kivu province, located near the DRC's border with Rwanda and Uganda, has also left hundreds of people displaced from their homes and spilled into the park.

Following Friday's kidnapping, the British Foreign Office "advised against all but essential travel" to the DRC province where Virunga park is located.

Read more: From DRC to Uganda: Refugees flee across the water