Two British tourists have been kidnapped and a park ranger has been killed in an ambush at a popular national park. There have been a series of attacks in the critical wildlife sanctuary. 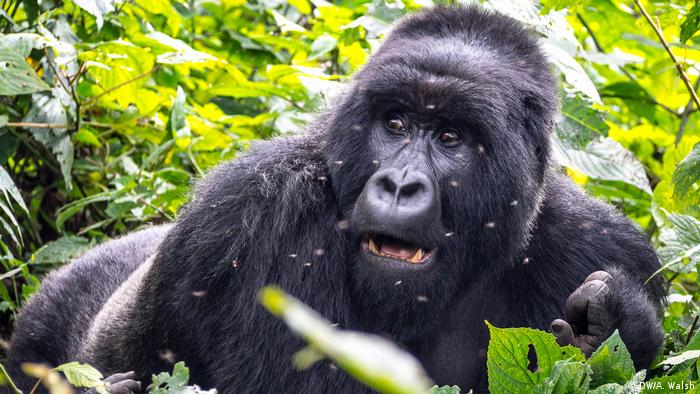 Two British tourist were abducted and one wildlife park guard was killed in Virunga National Park in the Democratic Republic of Congo, a park spokesman said on Friday.

The region has been hit by increasing violence, particularly against national park staff. 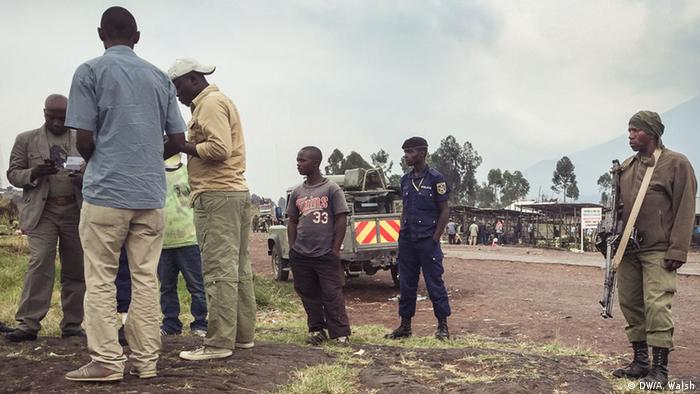 The road into the national park has become increasingly dangerous 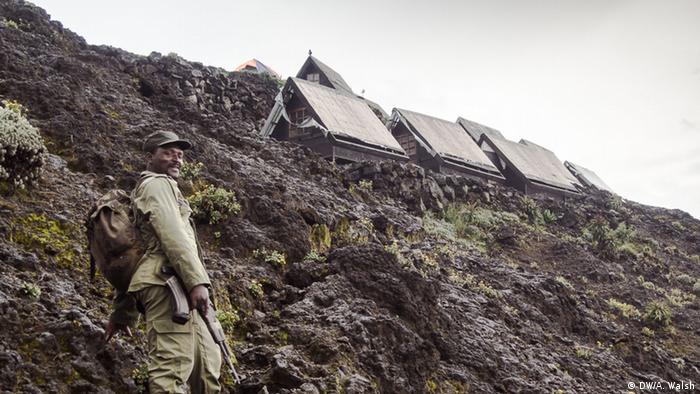 Joel Wengamulay, a spokesman for the Congolese Institute for The Conservation of Nature, told the United Nations-backed Radio Okapi that investigations into the attack have begun.

"For the moment the (ICCN) cannot communicate much about the incident because the hostages are still in captivity. That would put their lives in danger," he later told Reuters.
Read more: Virunga park rangers in DRC killed in ambush 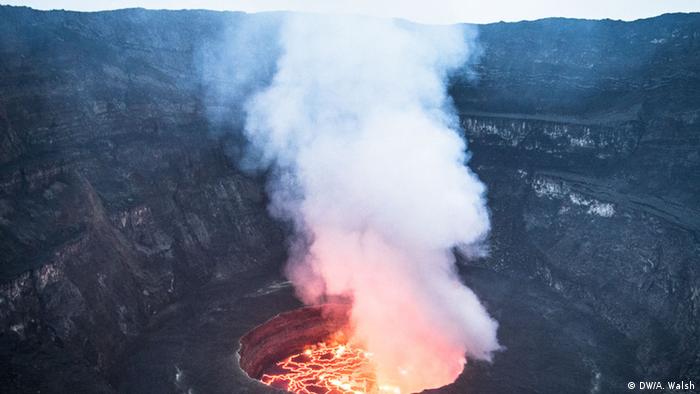 Tourists head to Virunga not only to see gorillas, but also the lava lake of Nyiragongo Volcano.

Increasing violence and other threats: Attackers have killed more than 175 people over the past two decades, including five people last week. The British Foreign Office has "advised against all but essential travel" to the province where Virunga park is located. The park has also been used as a sanctuary by the Democratic Forces for the Liberation of Rwanda. But violence is not the only threat. British oil company SOCO wants to explore for oil in the park and trees are being cut down at an alarming rate to make charcoal.

A critical sanctuary: Virunga park covers 7,800 square kilometers (3,000 sq mi) from the Virunga Mountains in the south, to the Rwenzori Mountains in the north of Eastern Congo. It is a UNESCO World Heritage site containing more mammal, reptile and bird species than any protected area on the continent of Africa. Rangers constantly face threats from poachers, bandits and armed militia. It is estimated that more than 3,000 tourists a year visit the southern sector of Virunga National Park to admire the gorillas as well as the lava lake of the Nyiragongo Volcano.