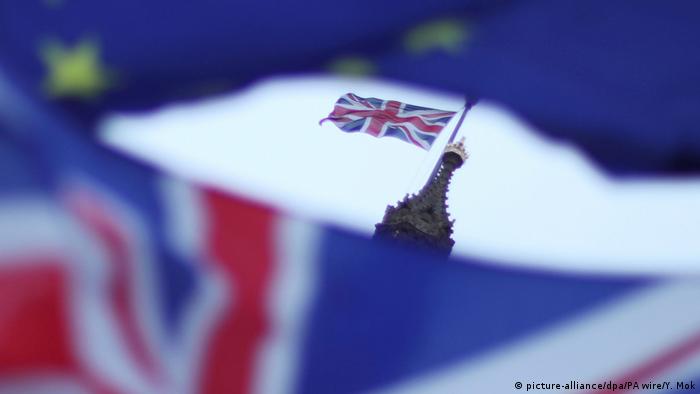 The House of Commons began three days of debate on Tuesday on a divorce deal with the European Union, moving the UK one step closer to leaving the bloc at the end of the month.

At the end of the debate, lawmakers will hold a vote on whether to enshrine Prime Minister Boris Johnson's deal into British law.

The bill is expected to easily pass after Johnson's Conservatives secured a large majority in the December 12 snap election.

The deal covers the UK's financial liabilities to the EU as well as the rights of EU citizens living in Britain after Brexit, the transition period to do trade negotiations and arrangements for Northern Ireland.

The opposition Labour Party has tabled several amendments to the bill, but has admitted that it does not have the support to get them passed.

Johnson campaigned on a promise to "get Brexit done" and have the UK leave the bloc on January 31.

He also vowed to negotiate an agreement on trade and future relations with the EU by the time the transition period ends at the end of this year.

Many in the EU view the timetable as too tight to secure a trade deal, although Johnson has insisted that he will not seek an extension.

He is due to discuss Brexit with the European Commission President Ursula von der Leyen in London on Wednesday. 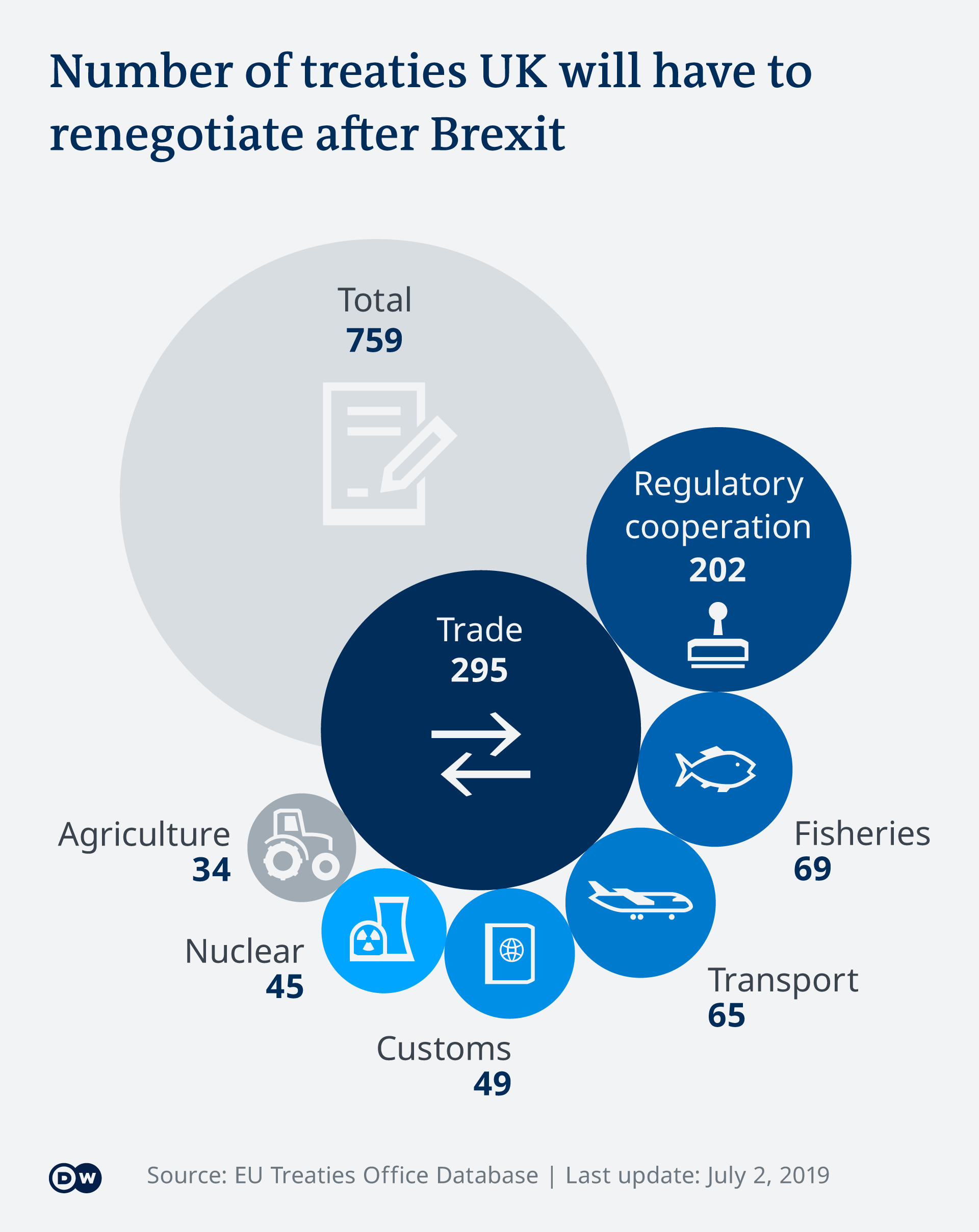 As concerns remained high about the future arrangement for Northern Ireland under Johnson's divorce deal, it emerged on Tuesday that Britain's Northern Ireland minister Julian Smith had met with paramilitaries before Christmas.

According to The Irish News, Smith reportedly held a reception for people linked to the Ulster Defense Association (UDA), the Ulster Volunteer Force (UVF) and the Red Hand Commando — three pro-British loyalist groups.

The groups were active during the so-called Troubles which killed about 3,500 people and saw decades of sectarian violence between predominantly Catholic nationalists and mainly Protestant unionists, along with British security forces.

The unrest largely ended with the 1998 Good Friday Agreement, which established an open border between Northern Ireland and the Republic of Ireland, as well as re-established a power-sharing devolved government in Belfast.

Pro-British loyalists worry that the deal places customs and trade barriers in the Irish Sea, separating Northern Ireland from mainland Britain and by extension promoting closer unity with the Republic of Ireland.

An independent Scotland could return to the European Union after Brexit, says David McAllister. The German chair of the EU parliament's foreign affairs committee has hinted he's ready to assist. (29.12.2019)

The prime minister has been rewarded for his convincing general election victory by having his deal comfortably overcome a House of Commons vote. Britain's departure from the EU now seems inevitable. (20.12.2019)

Nigeria: Hundreds of schoolgirls feared abducted in raid 6m ago