Breed accounts for less than 10% of a dog's behavior

If you're looking for a dog with a specific personality, its breed will tell you less than the environment in which it is raised, a new study suggests. 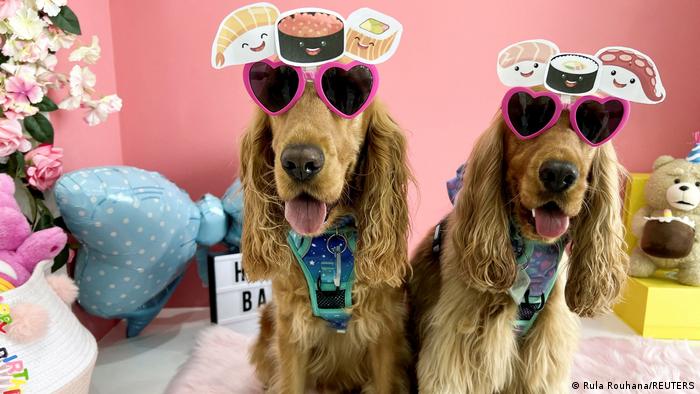 When we think about dog breeds, our minds may bounce to stereotypes: Golden retrievers are friendly, pit bulls are aggressive and border collies are hyperactive.

But it turns out that most of these assumptions are probably false. Researchers at the University of Massachusetts Chan Medical School, the Broad Institute of MIT and Harvard Universities and the Darwin's Ark Foundation have found that dog breed isn't a general indication of a dog's personality.

Most of what we know about dog behavior is based on anecdotal evidence and stereotypes. But the study explored dog genetics, sequencing the DNA of 2,155 dogs and surveying the owners of 18,385 dogs.

And the researchers found that behavior can only be predicted in 9% of breeds.

"What the dog looks like is not really going to tell you what a dog acts like," said Marjie Alonso, one of the study's authors. 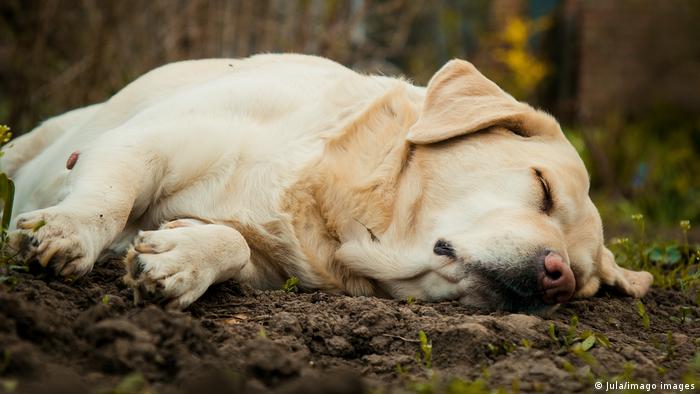 Dogs are individuals, say researchers of a new study, and advise potential owners to choose their pets based on personal compatibility rather than breed

Origins of the domesticated dog

Before dogs were dogs, as we know them today, they were wolves. Wolves morphed into dogs over millennia and only started being bred by people, as golden retrievers or pugs, for instance, in past few hundred years.

Kathryn Lord, who also worked on the study, says dogs are descended from wolves that survived in the early years of human civilization by feeding on garbage created by people.

As the wolves/dogs started to live closer to and with humans, Lord says they probably adopted us, rather than the other way around.

And soon people realized that dogs could be very useful. They could be used to bark at predators or herd sheep, for instance.

"People may have started some kind of selection process, but it wasn't what we think of as breeding today," said Lord. "It was more like, 'This dog is doing a great job, so I will give it more food.'"

That dog was then more likely to survive, reproduce and pass on its traits to a new generation.

Heritability: Genes do play a role

Modern breeding tends to focus on the appearance of a breed, write the researchers. A dog's behavior, meanwhile, comes from thousands of years of dogs adapting to their environments and the people around them.

Some character traits like "biddability" — a dog's ability to respond to commands or its propensity to howl — can be linked to breed, but it's hard to accurately link traits like aggression to breed.

The researchers say aggression has more to do with the environment in which a dog is raised than its genes.

So, while you're unlikely to ever find a Great Dane the size of a Chihuahua or a Chihuahua as big as a Great Dane, you might find Chihuahuas that behave like Great Danes and vice versa, said Elinor Karlsson, a co-lead author on the study. 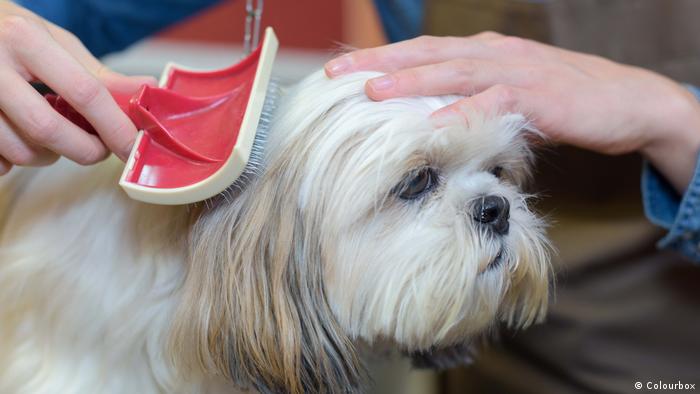 Much of a dog's personality depends on its training, researchers say

There are laws banning people from owning certain breeds of dogs and other laws that mean owners of stereotypically dangerous dogs pay higher insurance premiums.

Based on their research, Karlsson says breed-specific legislation "doesn't make sense." But there may be other reasons to legislate on breeding.

"It's essentially inbreeding," said Karlsson. "It's reducing the amount of diversity in your population in order to get something that you want out of it. And that's not a healthy thing for the most part. The less diversity you have in the population, the more inbred the animals are and the more likely they are to suffer from genetic diseases."

It seems that diseases can be "captured" in a breed the same way as behaviors.

This way home: A dog's magnetic sense of direction

Dogs are known for their navigation skills. As with birds, cats and fish, dogs can find their way home from almost anywhere. We just don't know why.