Brazil's attorney general has asked for a probe into more than 50 people presently immune from investigation. Lawmakers are accused of taking corporate kickbacks for lucrative contracts with state oil giant Petrobras. 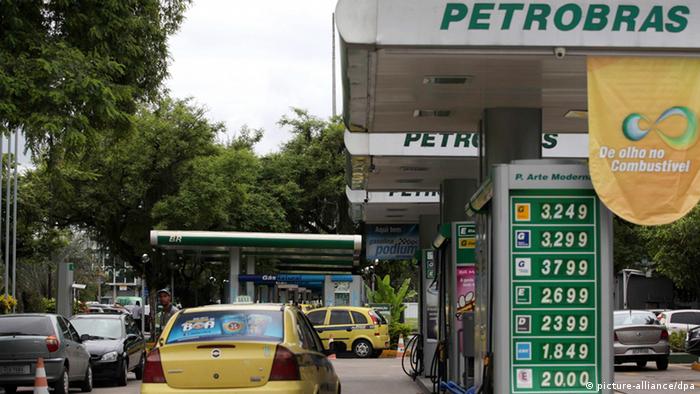 Attorney General Rodrigo Janot on Tuesday called on Brazil's Supreme Court to open a new phase of the Petrobras investigation, looking into the actions of 54 people - the majority said to be high-ranking political figures.

A spokeswoman for the Supreme Court confirmed it had received Janot's request to open investigations. However, she said, there was no indication of whether the prosecution would be given the go-ahead. 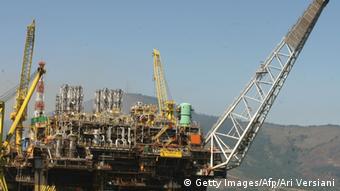 Top executives from Petrobras and other companies have been investigated over allegations that firms paid kickbacks in return for overpriced contracts. However, politicians have also come under the spotlight. It is alleged that the kickbacks were worth some $3.8 billion (3.4 billion euros) in total.

Brazilian law requires that a Supreme Court judge approve investigations against members of congress and top members of the governing executive. The politicians presently enjoy immunity from being identified, a privilege Janot has said he also wants lifted.

Plea bargain testimony already given by defendants in the case has indicated that many are members of President Dilma Rousseff's Workers Party (PT) and its coalition allies in Congress.

The scandal is the biggest-ever corruption case to hit Brazil, according to the public prosecution service, with Petrobras being the largest company in the country.

The scandal has proved particularly difficult for Rousseff, who chaired the board of Petrobras from 2003 to 2010, during which time the kickback scheme was said to still be operating.