After decades of political certainty, the central African nation has entered a state of political flux. An attempted coup has raised questions about who is in charge as the president recuperates abroad. 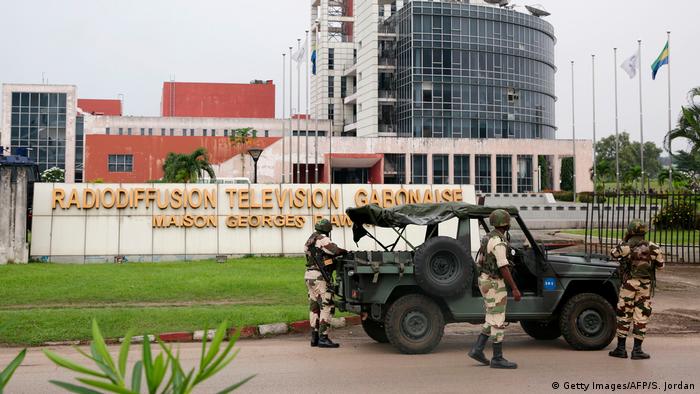 Less than a week after soldiers declared on Gabon state radio that they had "formed a national restoration council" as a means of ousting President Ali Bongo, calm has returned to the streets of the country's capital, Libreville. What was initially viewed as a coup attempt, which had the potential to turn violent, has quietly dissipated, as authorities assured concerned citizens that the situation was "under control." The eight plotters have reportedly been arrested and two killed after military forces stormed the station, and the president is set to return from his convalescence in Morocco "very soon."

Even so, Gabonese citizens are now left with more questions than answers. Most importantly: Who is in charge?

"It is very difficult to tell exactly who is controlling power in Gabon at the moment," Fonteh Akum from the Institute for Security Studies told DW. "There has been a lot of communication [coming from] the spokesperson of the government, but there is equally word on the [greater] role of the head of security forces and secret service in the governance of the country." 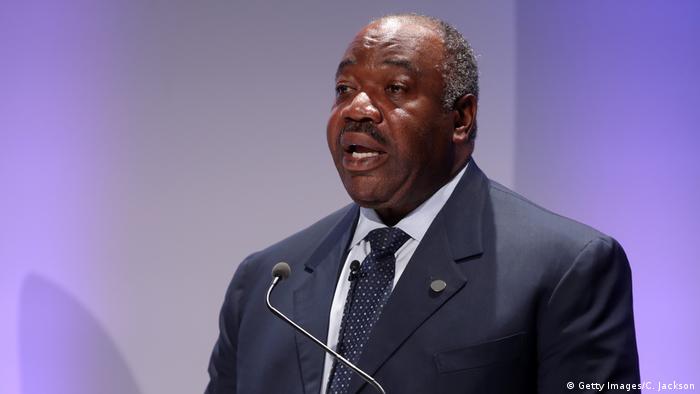 For over 50 years, Gabon has been ruled by the Bongo family. President Omar Bongo, who was considered one of Africa's last "Big Man" rulers, took power in 1967 and went on to rule the country for the next 42 years. He was succeeded by his son Ali Bongo following his death in 2009.

But cracks have begun to show. Since October, President Ali Bongo has been recuperating in Morocco after suffering a stroke. Questions have continued to swirl over the state of the president's health — although a video message released on New Year's Eve in which Bongo directly addresses the people of Gabon at least managed to quell persistent death rumors. 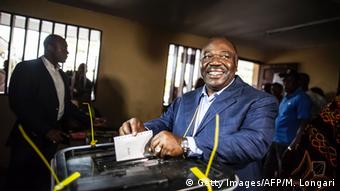 Gabon's President Ali Bongo casts his vote in the 2016 election

"[It was] the first broadcast in which [Bongo] spoke clearly to the Gabon people and where people could see that he has made a fairly good recovery considering the seriousness of what he had suffered," Paul Melly, a consulting fellow from London-based independent policy institute Chatham House, told DW. "But exactly when he will come back isn't clear."

Although it's not unheard of for African leaders to rule from their sickbeds abroad, Bongo's extended absence has effectively left Gabon without a functioning government. The Constitutional Court has shifted some of Bongo's presidential powers to Prime Minister Emmanuel Issoze-Ngondet and Vice President Pierre-Claver Maganga Moussavou, but there is a tangible feeling of unease over the country's increasingly conspicuous power vacuum. This, paired with the fact that Bongo has faced ongoing allegations of corruption and human rights abuses, means Gabon's political future remains unclear.

Reflections of a state in crisis

Over the years, military coups have become rarer across Africa. Even last year's well-publicized coup in Zimbabwe, which led to the removal of longtime President Robert Mugabe, was talked down by members of his own party. But when unpopular African leaders such as President Ali Bongo cling to power, attempted coups don't always come as a surprise — even those severely lacking in numbers and a military strategy.

"[This coup attempt] is an indication of the unease that some people feel about the way things have evolved over the last two or three years," Melly told DW. "When Ali Bongo succeeded his father in 2009, he presented himself very much as the face of modernization and reform and he made quite a lot of progress on the economic front. But that record was tarnished by the controversy around the 2016 election and there was widespread skepticism that the official results were a fair reflection of what had actually happened." 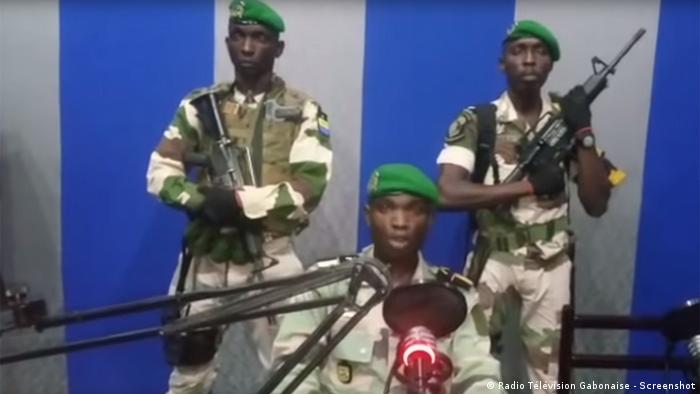 That controversy included allegations of voter fraud and violent protests after it was announced Bongo had secured his presidency with a margin of less than two percent.  Opposition candidate Jean Ping went so far as to declare himself the official president-elect of Gabon — and continues to do so. He declined to speak to DW about the current state of politics in Gabon and the attempted coup.

Gabon hasn't experienced a coup since 1964, when a far more organized group of military officers rose up against President Leon M'ba. Although it also ultimately failed after the French government stepped in to help reinstate M'ba as leader of the recently independent nation.

Even so, international relations consultant Laurent Monty Etoughe agrees that the coup is a clear sign that something needs to change. "It reflects a feeling of discomfort, it becomes noticeable that people are fed up at the level of the population," he told DW.

But he also stresses that this coup had little change of succeeding from the outset. "Nobody, not even the biggest analysts expected it … But you need a context here. It's true that [there is uncertainty] today in the governance of Gabon, but in the context of a popular uprising, it requires several elements for it to succeed." 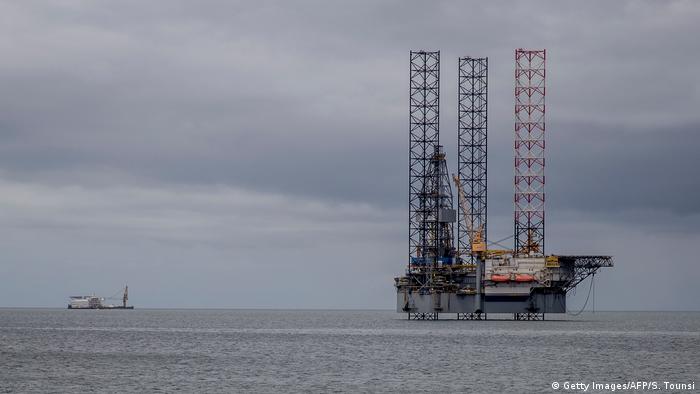 Gabon's economic reliance on oil could worsen its political crisis

A victim of the oil curse

Complicating matters further is Gabon's heavy dependence on oil. It was hit hard by last year's slump in oil prices and overall oil production is declining rapidly, with some estimates pointing to total expenditure by 2025.

"Last year the government did take some tough corrective measures and that did stabilize the situation, but for a country which is used to prosperity, the current situation is not very easy and the economy remains very heavily dependent on natural resources," Melly told DW. "Therefore the oil prices are out of Gabon's control."

Currently, oil revenue constitutes approximately 46 percent of the government's total budget and 81 percent of exports. But although the country is rich in natural resources, at least one third of the population lives below the poverty line. As Gabon faces a likely future of rising unemployment and tougher austerity measures, President Ali Bongo could very well be ruling the country on borrowed time.