Power vacuum in Gabon: End of the Bongo dynasty?

The president of Gabon, Ali Bongo, has been in hospital for more than three weeks. Now the vice president’s powers have been extended to "ensure the continuity of the state" — a move criticized by the opposition. 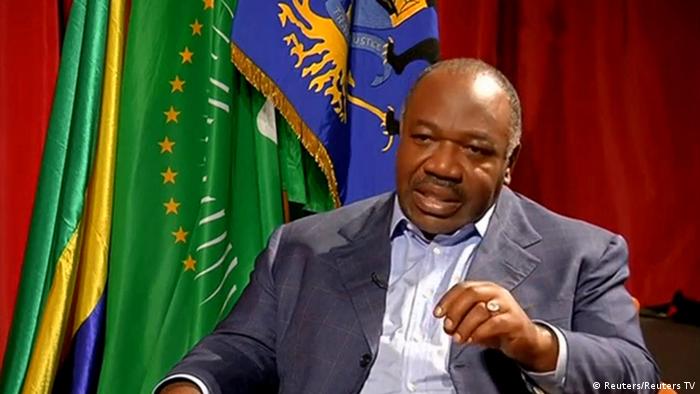 The Gabonese president has been receiving medical treatment at the King Faisal Hospital in the Saudi Arabian capital Riyadh since October 24. He's rumored to have had a stroke, but this remains unconfirmed. No date has been announced for the president's return to Gabon.

His spokesman, Ike Ngouoni, has stated that Ali Bongo was suffering from "severe fatigue" but is now "regaining his full physical capacity."

On Wednesday, the country's Constitutional Court, under its president, Marie-Madeleine Mborantsuo, established that the head of state was "temporararily unavailable" and amended the country's constitution with a paragraph addressing this eventuality.

The ruling was in response to an initiative by Gabon's vice president, Pierre-Claver Maganga Moussavou. He had called on the Constitutional Court to intervene to address the current power vacuum, referring to Articles 13 and 16 of the constitution. He wanted the court to determine who should chair the Council of Ministers so it could deal with urgent matters in the "temporary absence" of the president.

The new section added to the constitution reads: "In the event of the temporary unavailability of the president, […] certain functions […] may by carried out either by the vice president or the prime minister accordingly, on special authorization of the Constitutional Court, which the prime minister or one-tenth of the representatives, members of government, will call upon when necessary."

The vice president of the Republic is now empowered to chair the Council of Ministers. The court explained that its decision was taken "to ensure the continuity of the state and of public services."

However, the opposition has condemned the move as an attempt to consolidate power in the hands of the Bongo clan.

Andre Adjo, a political scientist, explains: "The Constitutional Court has introduced provisions that did not exist before. And they've done so independently of whether the president's absence, or at least incapacity, is permanent or temporary."

The point, he says, is that the Gabonese constitution already includes measures that cover such an eventuality. It states that in the event of a "vacancy" resulting from the president's resignation, death or health-related limitations, new elections must be held within 45 days.

"But the court has taken the liberty of introducing a different scenario," says Adjo – that of "temporary unavailability." The new regulation provides no time limitation on government by a stand-in president. 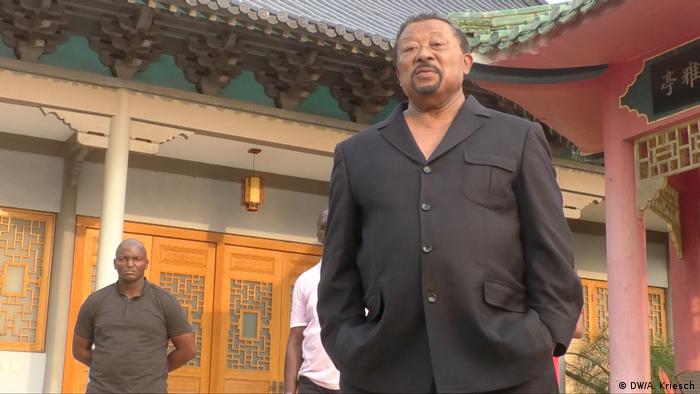 Five decades of government by one family

Another political scientist, Wilson-Andre Ndombet, believes that a military coup in Bongo's absence is unlikely. "The presidential guard is led by Gregoire Kouna, the cousin of the Gabonese president. There hasn't been a military coup in Gabon since the 1960s,” he says.

If Ali Bongo doesn't recover from his illness, this could be the end of his family's five-decade control of the presidency of Gabon — and its resources.

The current president's father, Omar Bongo, ruled the country from 1967 until his death in 2009 but it's highly unlikely that another member of the family would assume the presidency now, says Louis Kemayou, a political analyst from neighboring Cameroon.

"There's no member of the family who's in a position to replace Ali Bongo. The reason for this is, quite simply, that none of his children is in a sufficiently influential position to claim the presidency," Kemayou says.

Furthermore, the political opposition to the current president's ruling Democratic Party (PDG) won't let this happen, says Kemayou — in particular, the non-aligned politician Jean Ping, who narrowly lost to Ali Bongo in the 2016 election despite his long political career in Gabon, the United Nations and the African Union.

"The people won't accept it, either,” says Kemayou. "I think there's a good chance that the Bongo dynasty's leadership of Gabon will end with Ali Bongo."

Is the Commonwealth of Nations more than just a postcolonial club? As King Charles III becomes its new ceremonial head, Africans and once-colonized people are wondering what purpose it serves in the 21st century.

Kenya's President Uhuru Kenyatta and Ali Bongo of Gabon are among the African leaders named in the Pandora Papers investigation as hiding assets in offshore tax havens.