Thousands of Bolivians have taken part in protests against President Evo Morales' bid to run for a fourth term. Morales' party asked the courts to remove re-election limits, saying they violate human rights. 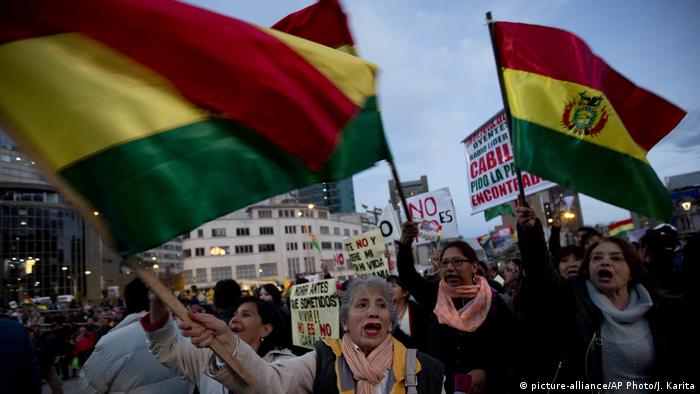 In San Francisco square in the city of La Paz, protesters carried signs that read: "Bolivia said 'no'!" while others waved around the country's red, yellow and green flag. Former President Carlos Mesa also took part in the demonstration, reported El Deber newspaper. 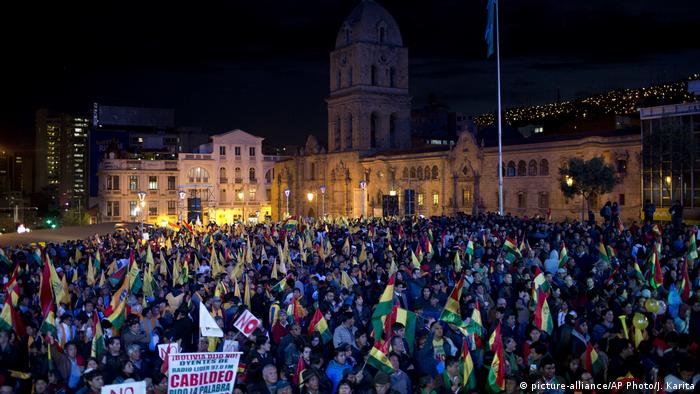 In a referendum last year, 51 percent of voters in Bolivia rejected Morales' proposal to reform the constitution to end current term limits. At the time, Morales accepted defeat.

The court has until December to rule on the MAS request or extend the deadline for a decision. 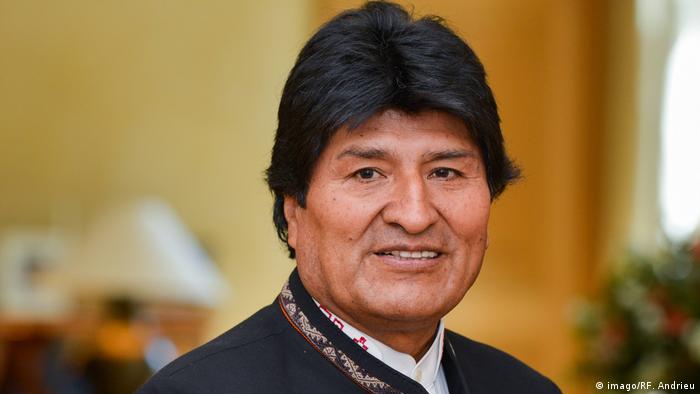 Morales is pressing on with a bid to run for a fourth term, despite losing a referendum on abolishing current term limits

Some demonstrators in La Paz expressed concerns that Morales was attempting to tighten his grip on power in a way similar to that of Venezuelan President Nicolas Maduro.

Morales' administration criticized the demonstrations on Tuesday, saying that the country's right-wing opposition wants to make sure that the president cannot run for a fourth term in the 2019 race.

"Any constitutional reform needed can be implemented when the will of the people is at stake," Justice Minister Hector Arce told TV channel Cadena A.

Morales, the country's first indigenous president, came to power in 2006 and currently has an approval rating of roughly 50 percent. He has said he would give up his office, but that his supporters are urging him to stay.

Tuesday's protests, which also took place in Santa Cruz and other regional capitals, coincided with the 35th anniversary of the country's return to democracy following the end of a military dictatorship in 1982.