Plane crashes are rare. Crashes involving brand-new aircraft are even rarer. Yet one of Boeing's newest aircraft models has crashed twice within two years of its launch. 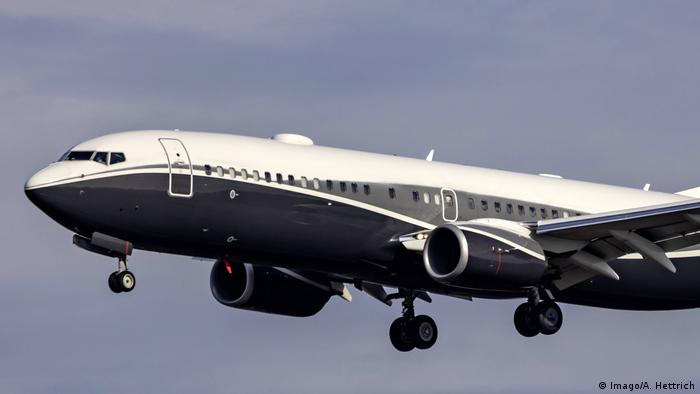 The Ethiopian Airlines crash that killed all 157 people on board on Friday was the second fatal crash involving a Boeing 737 MAX 8 within the past six months. In October, a Lion Air flight crashed shortly after taking off from Jakarta, Indonesia, killing all 189 passengers and crew.

The two incidents have raised concerns about the MAX, which Boeing launched less than two years ago. Here is what we know about the aircraft and the two crashes it has been involved in.

The MAX is the latest version of Boeing's highly successful twin-engine 737 aircraft. The newest model is more fuel-efficient than its predecessors and comes in four variants: the MAX 7, MAX 8, MAX 9 and MAX 10. The variants can transport between 138 and 204 passengers and are designed for short- and medium-haul flights. Previous versions of the 737 are considered some of the most reliable commercial aircraft in use.

Which airlines have them?

Boeing has delivered some 350 MAX aircraft since Malaysia-based Malindo Air took the first delivery in May 2017. More than 60 airlines around the world have ordered a total of 5,000 MAX aircraft so far. Major European customers include low-budget airlines Ryanair and Norwegian.

What happened to Ethiopian Airlines Flight 302?

Ethiopian Airlines says it still needs to investigate what caused the crash. According to the carrier, the 737 MAX 8 took off in clear weather at 8:38 a.m. local time (0538 UTC). Six minutes later, it plunged into a field about 50 kilometers (31 miles) south of Addis Ababa.

Shortly before the crash, the pilot told air traffic control that he had difficulties and was given clearance to return to Bole International Airport. An eyewitness told AFP news agency that the plane was already on fire before it hit the ground.

Ethiopian Airlines' CEO said the airplane had flown from Johannesburg, South Africa, earlier on Sunday without any incidents. The aircraft had collected some 1,200 hours of flight time since Boeing delivered it in November.

What happened to Lion Air Flight 610?

The 737 MAX 8 crashed into the Java Sea about 12 minutes after taking off in relatively clear weather from Jakarta at 6:20 a.m. local time (UTC 2320). Officials said the pilots had requested to return to the airport only two to three minutes into the flight.

Flight tracking service Flightradar24 reported that the airplane's speed and altitude had been erratic throughout the ascent. Air crash investigators have not yet completed a final report, but they noted that the aircraft had suffered from problems with its airspeed indicators in the days before the crash. 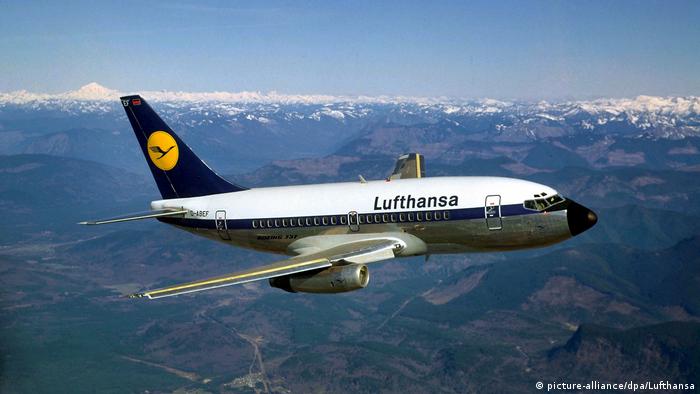 During the airplane's penultimate flight, a pilot issued the second-highest warning amid problems with a system that prevents the aircraft from stalling. Those issues convinced Indonesian investigators that the plane "was not airworthy."

Lion Air received the doomed aircraft in August. By the time it crashed, it had 800 hours of flight time.

Did the MAX have problems before the Lion Air crash?

Boeing briefly halted all test flights of all MAX aircraft in May 2017 after identifying a potential problem with the engines. The company said it had resolved the issue 10 days later.

Boeing is working with Indonesian authorities investigating the Lion Air crash and has vowed to send a team to Ethiopia to help the probe into Friday's incident.

After the Lion Air crash, the company sent a warning to airlines that the 737 MAX could automatically point its nose down in response to faulty data from its sensors. Boeing said pilots could alleviate the problem by temporarily shutting down the system responsible for the response.

Pilots at US-based airlines Southwest and American protested that they were not completely informed about the system. But the company says it has given complete operating details to all airlines.

Boeing's new passenger aircraft has crashed twice within the space of a few months, raising a number of safety questions. So far, the 737 has been the backbone of many fleets globally. (11.03.2019)