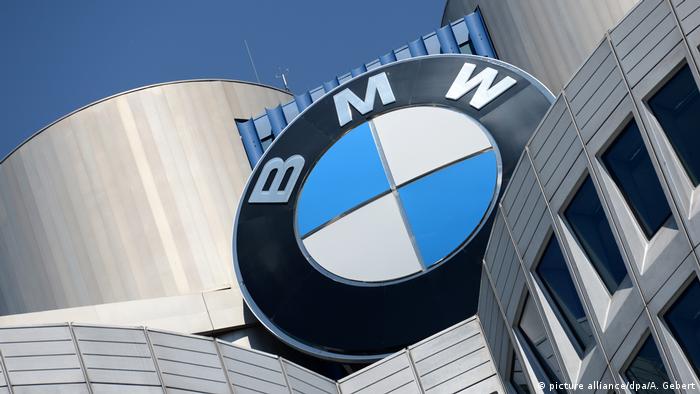 The raids on BMW in Germany and Austria were part of a "preliminary investigation into suspected diesel emissions fraud," the Munich prosecutors said Tuesday, as they had reason to believe that 11,400 vehicles made by the luxury carmaker were equipped with "inadmissible defeat devices."

BMW last month recalled 11,700 cars to fix engine management software, saying it discovered that the wrong programming had been installed. BMW said the software was "erroneously allocated" in vehicles of the BMW 750d and BMW M550d luxury models.

Since another German carmaker, Volkswagen (VW), was caught using illegal software to cheat on emissions test in the US in September 2015, the industry has been under close scrutiny by the German authorities. VW's software, also known as defeat device, was built into about 11 million cars worldwide and enabled the carmaker to understate emissions during laboratory tests.

So far, BMW has had a clean image, and on Tuesday denied any deliberate cheating.

"The BMW Group realized that a correctly developed software module had been allocated in error to models for which it was not suited," the carmaker said in a statement. "A corrected software will be made available as soon as it has been approved by the relevant authorities."

BMW also claimed that many of the cars in question had been sold with correct software and had been running correctly for over two years before being updated with incorrect software. It also said it would take the situation "very seriously" and had a "significant interest" in the circumstances being fully explained.

The European Commission has said BMW and Volkswagen colluded on limiting the roll-out of emissions-cutting technology and fined the carmakers €875 million.

Following the success of their case against the German government's underwhelming climate plans, environmental NGOs are now going after companies with big carbon footprints.