German BMW car group has sold more cars than ever before in its history. In 2012, the carmaker's core BMW brand remained in top position in the global luxury car market, ahead of its two strongest German rivals. 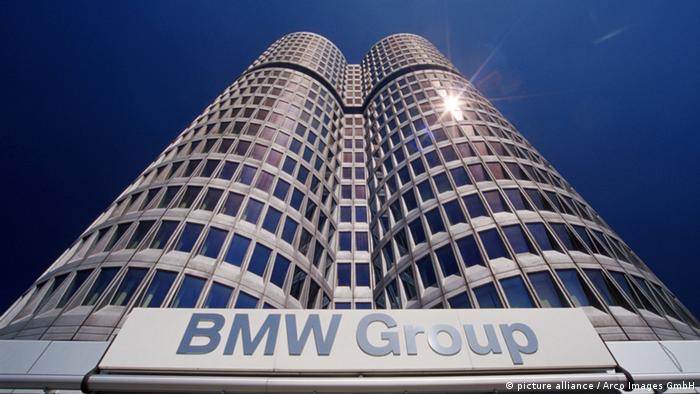 In December alone it sold about 181,000 cars, which represented a rise of about 14 percent year-on-year, BMW said.

Demand was especially strong in markets in China and the United States, which drove sales of the group's flagship BMW luxury brand to a record 1.54 million units. Top-of-the-range Rolls Royce, which alongside the compact Mini is also part of the group, added 3,575 cars to the result - the highest figure in the carmaker's 108-year history.

"We are entering the new year with positive momentum and despite the prevailing headwinds in some markets, we aim to achieve another record year in sales in 2013," said BMW sales chief Ian Robertson.

The record result consolidated BMW's pole position in the global luxury car market, ahead of German automakers Audi and Daimler.

Audi gained in all markets, even in the crisis-hit markets of Europe, the Ingolstadt-based carmaker said as it released its annual figures Thursday.

Last week, Germany's third-largest luxury carmaker, Daimler, had already announced that it had broken its previous sales record set in 2011, as it delivered 1.42 million of its Mercedes models to customers in 2012 - up 4.5 percent.

European automakers are trying hard to use job cuts and plant closures to wriggle out of the ongoing crisis. But new car registrations are declining and there's no end in sight to carmakers' woes. (31.10.2012)