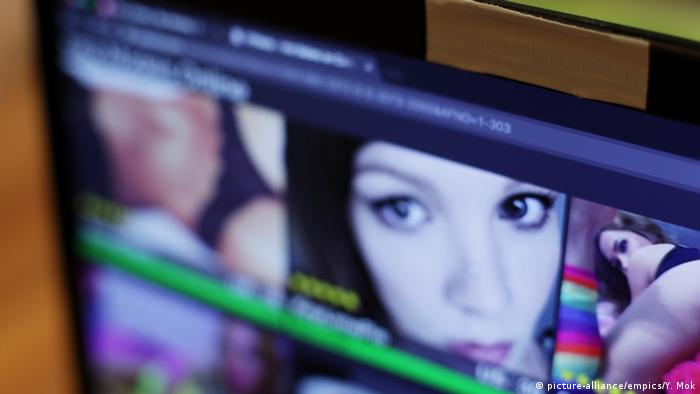 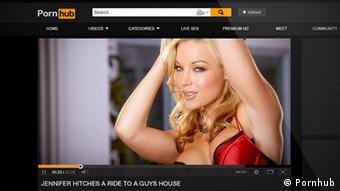 The challenge, says Ferike Thom, will be in winning her party's older generation over to the cause. After its disastrous showing in last September's election, the SPD is currently struggling with an identity crisis and polling at historic lows.

"It's not necessarily an issue that everyone sees as relevant right now," she says.

"On this front, society is just much further along than politics," says Laura Méritt.

#MeToo has sparked a heated debate that runs the gamut: from Oprah Winfrey's appeal for women's rights to Catherine Deneuve's admonition to moderation. Finally, a debate about sexism, says DW's Susanne Lenz-Gleissner. (10.01.2018)

When teens are sexually violent